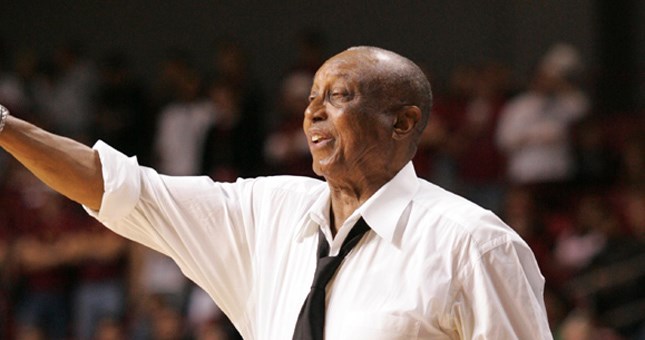 Coach K on the passing of John Chaney

“Our sport has lost some huge people recently. He was as big as any. A lot of people don’t realize that growing up, he was the best player in Philadelphia and never was afforded the opportunity to play because of segregation at a big-time school. I’m not knocking Bethune-Cookman … don’t take that the wrong way, but a school where you get recognition. He absolutely is one of the best coaches ever and he had to work his way through all of that before going to Temple and served as a great example. He knocked down a lot of barriers. In the late ‘80s and early ‘90s, he, John Thompson, George Raveling … those three guys were giants on conference calls during that period of time where they were fighting for the rights of African-American kids. We had some of the most emotional phone calls that lasted sometimes until 1 or 2 in the morning. You know how eloquent John and George were. When John Chaney spoke, it was almost like you could feel there were other people he was talking about. It sent chills through you. God bless him. We had a moment of silence before the game and that’s the most important thing from today. To remember him. 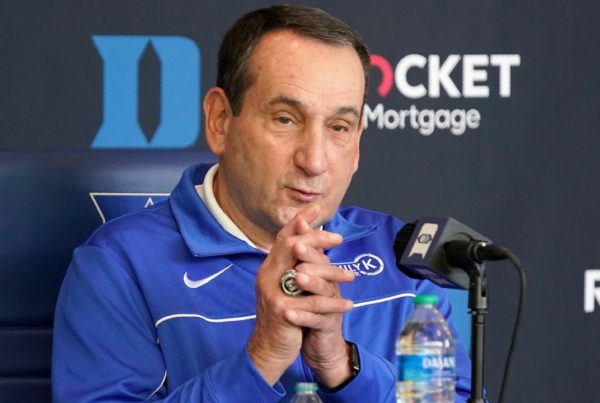