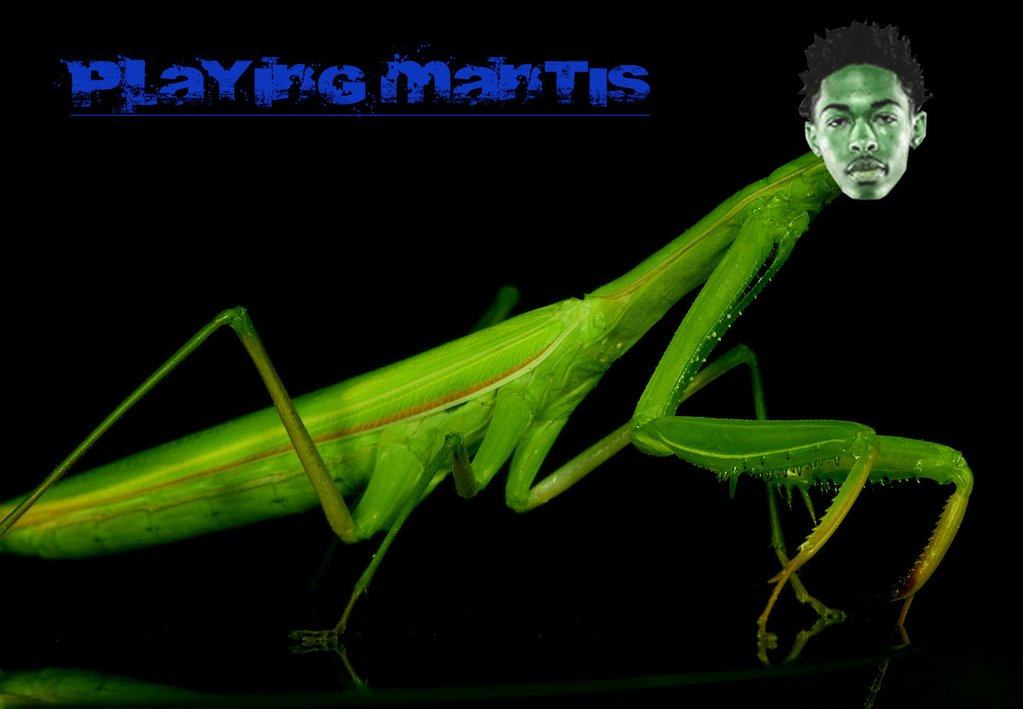 Ingram Goes Off as Duke Downs the Hoosiers 94-74

By Brian HoraceDecember 3, 2015No Comments

Brandon Ingram was the story in Dukes manhandling of the Indiana Hoosiers. Ingram went off against the Hoosiers scoring 18 points on the first half on his way to 24 for the game. It stands to reason one game after Luke Kennard had his coming out part that Ingram would have his. The freshman hit on all cylinders from all over the floor going 4-6 from 3 point range, 10 of 15 overall and also doing in 6 rebounds. Ingram had been struggling dealing with the physicality of the game and mostly kept his offense on the perimeter and picking and choosing when to go at the rim. Matt Jones also had a banner day for Duke scoring 23 points on 5-11 from 3 point range.

If there is a secondary story to this game it was the play of Amile Jefferson who scored 8 points and pulled down 11 rebounds. The outstanding stat to Jefferson’s game was his 8 assists to lead Duke. Jefferson did a excellent job of worming his way in for rebounds and picking and choosing whether to take the ball right at the rim or kick to open shooters. Jefferson may very well be Dukes most important player due to his ability to recycle possessions.

Duke crushed the Hoosiers on the boards, a stat we knew would be important, Duke ended with a 38 to 25 advantage which led to 26-8 advantage in second chance points.

Duke defended fairly well against the offensive minded Hoosiers in transition in second half after initially giving up the lead in the first half. Points off of turnovers were decidedly in Dukes favor as well (13-4).

While beating an Indiana team (94-74) was a good test for Dukes defense, there were things that Duke will still have to improve on. Duke had lulls on both ends of the floor which allowed a couple of small runs by Indiana – it’s not uncommon of a young team but against stiffer competition it could mean the difference between winning and losing. At times Duke looked the part of a top 10 team, they came out with energy and focus on both ends of the floor.