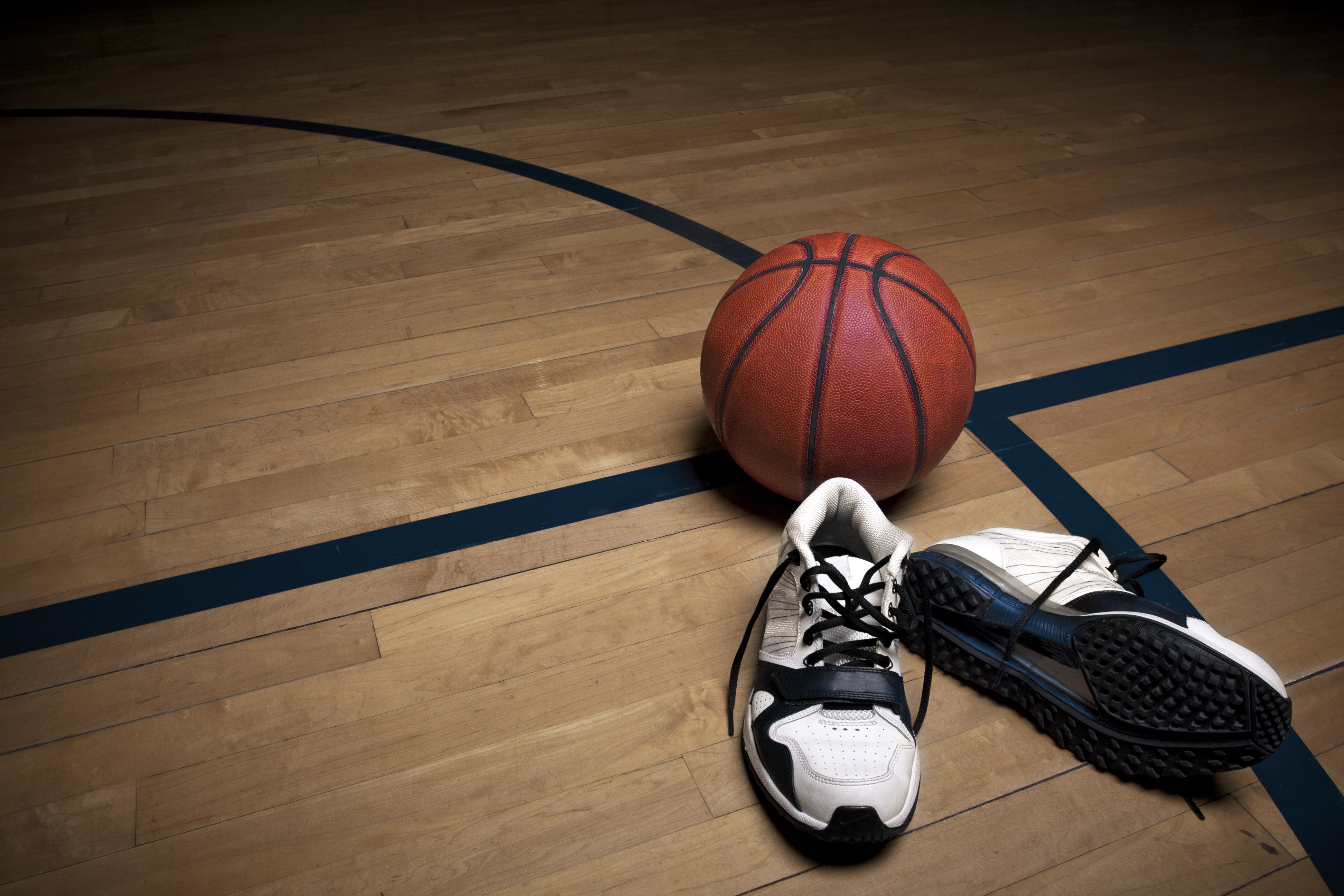 By Randy DunsonMarch 15, 2016No Comments

The Foundation for Winning the NCAA Tourney is With Upperclassmen

The Madness begins in college basketball this week when the contenders separate themselves from the pretenders.

It is important to understand and closely examine the schedule of college basketball teams. Some teams start off the season playing a bunch of cream puffs, while others face a mixture of good and bad teams.

Some schools want to get a few cheap victories over smaller schools and fatten up their won/lost record early in the season, while others want to test their teams early to toughen them up for conference play.

In the Big Dance the weak links drop off while the better teams advance, though there will be upsets along the way, many surprises.

So this time of the season, is it important to have senior leadership? Kentucky dazzled everyone with their squad four years ago winning the title and Anthony Davis was only the fourth freshman to win the Final Four Most Outstanding Player Award.

However, that is not the norm, either. Remember, Kentucky’s only senior, Darius Miller, was sixth man off the bench and second leading scorer in the Final Four win over Louisville with 13 points.

Last year Kentucky’s talented young team flamed out despite a chance to run the table. Instead, it was Duke topping Wisconsin for the title with two seniors and two juniors. Senior Quinn Cook started the title game, while junior big men Amile Jefferson and Marshall Plumlee came in off the bench.

The young guys do deserve some credit. In the 68-63 comeback over Wisconsin, Duke freshmen accounted for 60 points, led by a combined 39 from guards Tyus Jones and Grayson Allen.

Two years ago No. 7 seeded UConn was a surprise national champ. They had an abundance of experienced leadership. Of the starting five, Shabazz Napier dazzled, along with fellow senior Niels Giffey, plus DeAndre Daniels and Ryan Boatright were juniors. That experienced team did not miss a free throw in the title victory against Kentucky, 60-54, while the young Wildcats went 13-of-24 (54% from the line).

Three years ago, Louisville won it all with one senior and two juniors in the starting lineup. The previous five years before the Kentucky team won it, college basketball’s champions, UConn, Duke, Kansas, Florida and North Carolina, had a combined 20 of 25 starters who were juniors or seniors. In 2011, UConn had a pair of juniors, including star Kemba Walker, while the team they beat, Butler, was a senior-laden squad.

Six years ago, Duke started three seniors and two juniors in the title game against Butler. In 2009, North Carolina had three seniors and two juniors in the starting lineup when they whipped Michigan State for the title, 89-72. Clearly, having that kind of an edge in experience can be an important factor, though it is not everything, especially with more college athletes leaving earlier for the pros.

If you are looking for a team that might win it all, history suggests talent, depth, good coaching and experienced leadership are four key ingredients for success in March. So, yes, generally speaking, junior and senior leadership are important assets to have during conference tournament play and the upcoming Big Dance. Following is a list of past NCAA champions that illustrates the number of upperclassmen on each team, the foundation for winning.