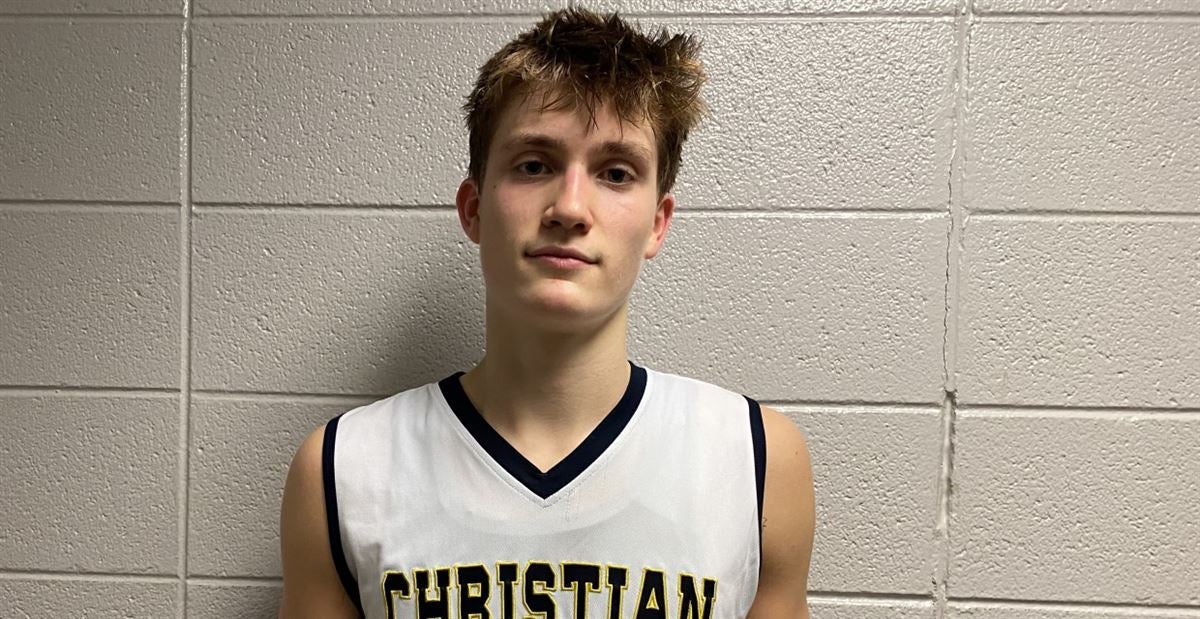 By Brian HoraceSeptember 2, 2021No Comments

2022 shooting guard Jaden Schutt announced his commitment to the Blue Devils tonight via social media. Coach in waiting Jon Scheyer continues to build momentum, before he even takes command at Duke, by securing a 3rd top 50 commit in Schutt. Schutt, a top 50 player and 4 star prospect, is fresh off of a visit to Duke where the staff clearly wow’ed the Illinois native. Schutt was thought be a Michigan State lean but in life there are few constants and Duke recruiting is one of them. Schutt brings a shooting prowess that is arguable the best in the 2022 class and gives Duke a player in then mold of future coach Scheyer and Luke Kennard. Like both aforementioned players Schutt brings more to the table than just range, he’s a solid ball-handler with good mid and 3 point range and a high basketball IQ. Underrated is his ability to find the open man on offense and he has he size to play on the wing, like most Duke guards and wings, versatility is a common thread. 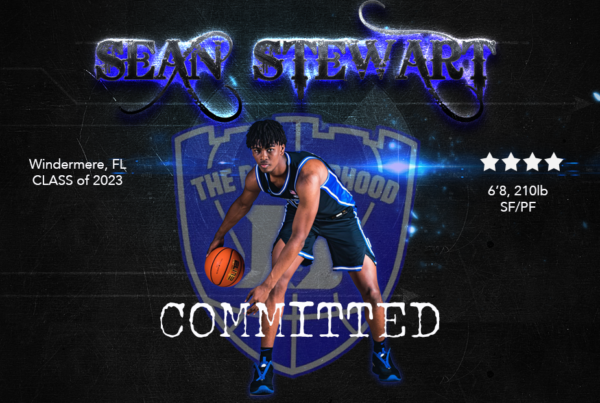 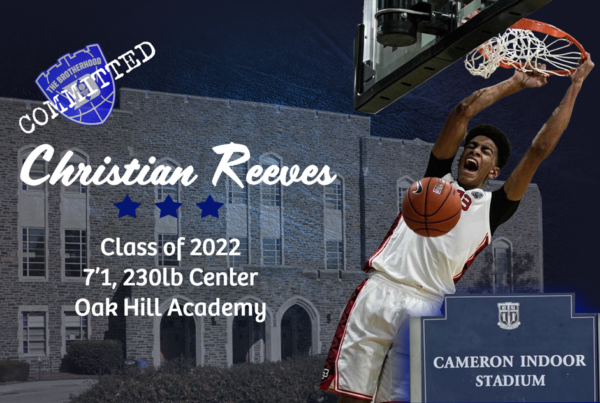 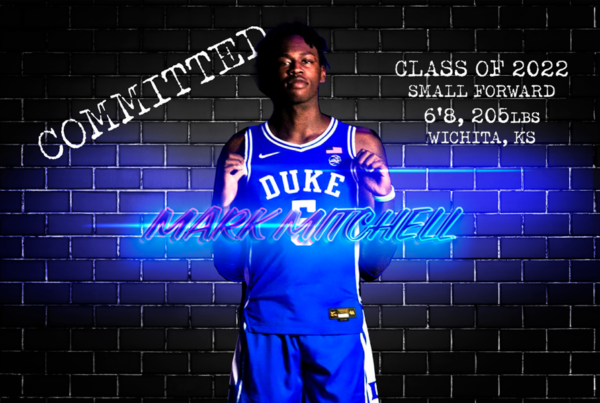