By Brian HoraceNovember 12, 2020No Comments

Banchero, a 6-9 power forward from O’Dea High School in Seattle, Wash., is ranked as the No. 3 overall prospect in the class of 2021 by ESPN.

“We’re ecstatic about Paolo and his family joining our Duke family,” said Krzyzewski. “We believe that Paolo is a position-less player, although most believe that because he’s big, he’s a big guy. He is a fantastic basketball player with a very high I.Q. – in basketball and off the court. He is the ultimate team player.”

Griffin, a 6-7 small forward from Archbishop Stepinac in White Plains, N.Y., is ranked as the No. 9 overall prospect in the class by ESPN. Duke is currently the nation’s only program with multiple top-10 players in the 2021 class.

“AJ committed to us a long time ago,” said Coach K. “It’s been a dream of his to be a Blue Devil and it’s a dream of ours to have him in our program. He’s an outstanding basketball player that is also an elite-level athlete. He defies one position, and physically he’s ready to play right away. AJ is a very strong player, he’s fun to play with and we’re excited to have him and his family in our program.”

The Blue Devils, who have finished first or second in each of ESPN’s class rankings since 2014, are looking to extend that streak to eight consecutive seasons. 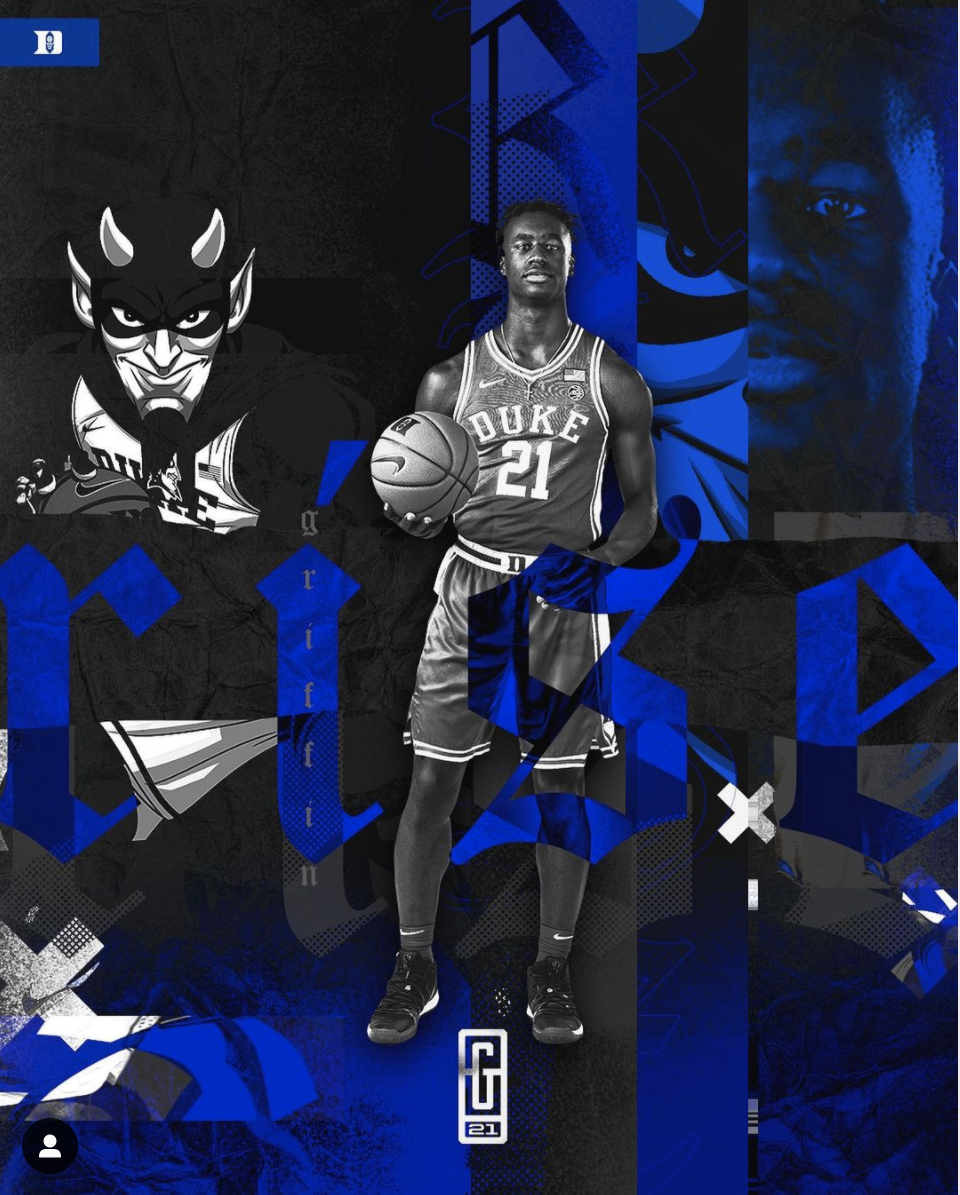 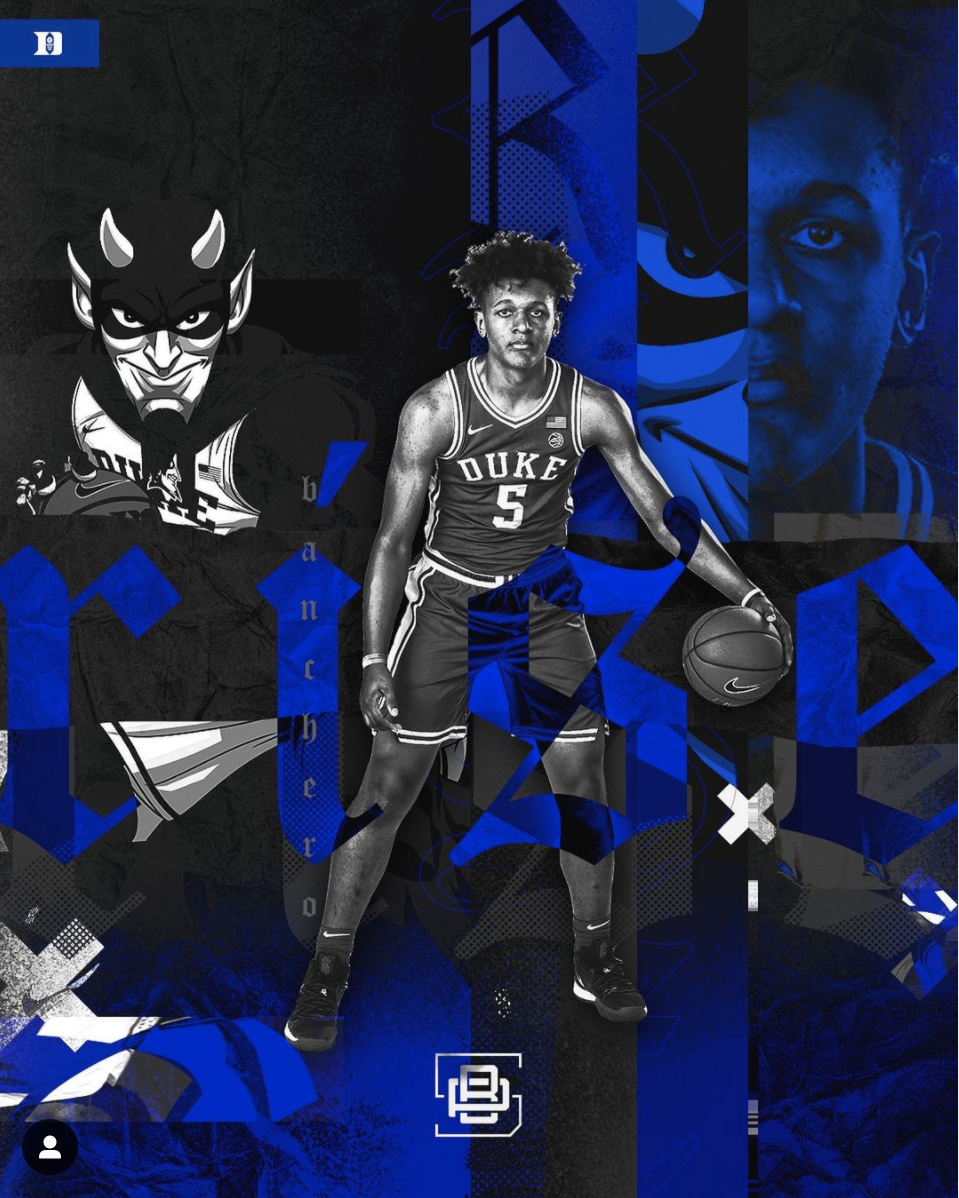