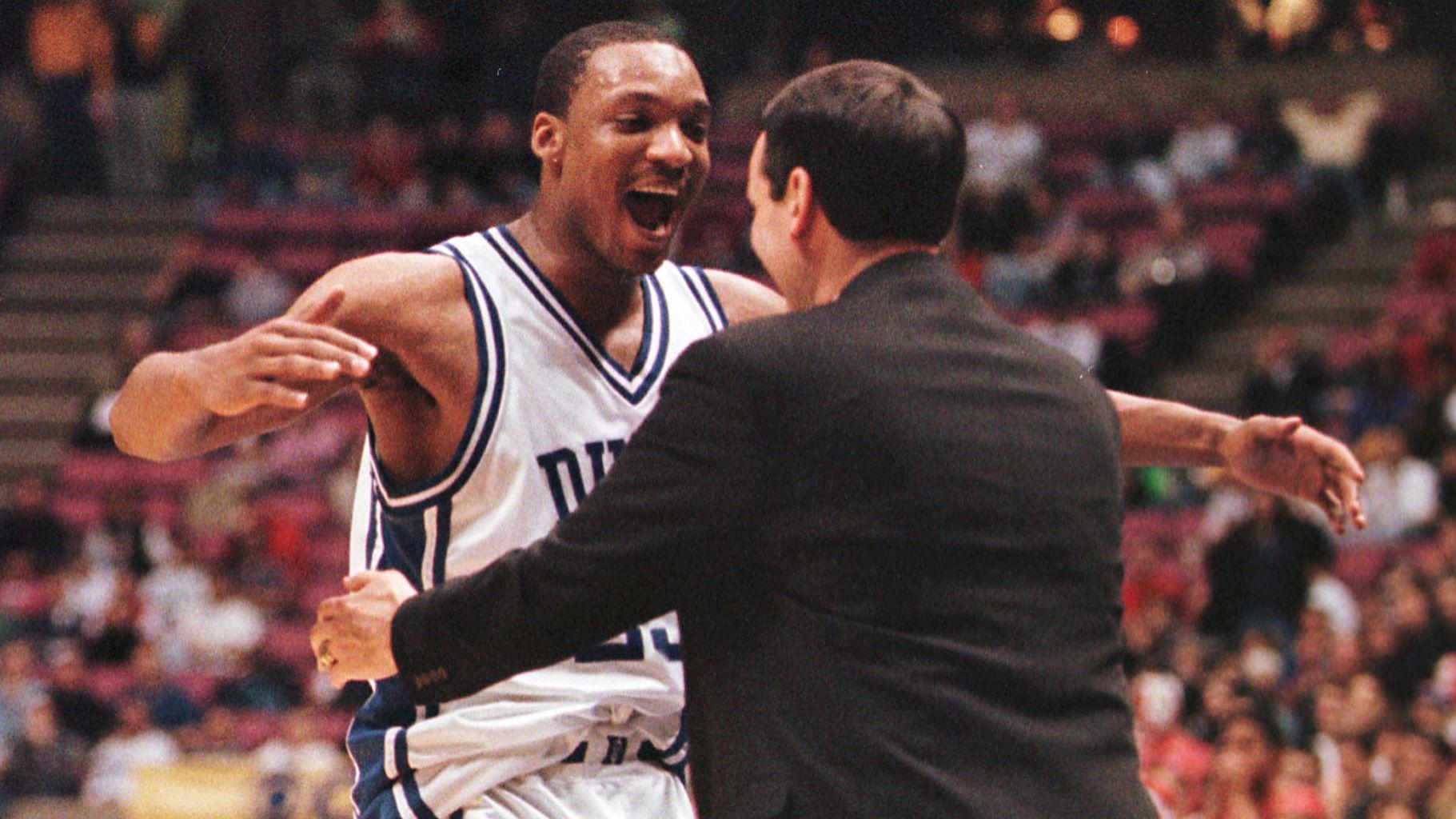 Duke head coach Mike Krzyzewski has announced the promotion of Chris Carrawell to associate head coach. Carrawell, who played for the Blue Devils from 1996 to 2000, has served as an assistant coach on the staff since 2018.

“This is incredible,” said Carrawell. “For Coach to have that trust in me, especially in his last year, is an honor and privilege. It is the equivalent of being named a captain my senior year because Coach doesn’t just hand these things out — I’ve had to earn it and work for it. I’m grateful for the opportunity and look forward to being alongside this great coaching staff again this season.”

Carrawell rejoined the Blue Devils after a four-year stint as an assistant coach at Marquette University under his Duke teammate Steve Wojciechowski. The 2000 ACC Player of the Year and a first-team All-America selection, Carrawell was also a senior captain.

“We are thrilled to promote Chris to associate head coach,” said Krzyzewski. “He has absolutely deserved this opportunity since coming back to Duke on our coaching staff in 2018. Chris’ passion and love for the game, and for the betterment of our players and program, is clearly evident every day. As good of a player as he was for us, Chris is an even better teacher of the game and mentor to the young men in our program. He is well on his way to becoming a head coach very soon and we’re so lucky to have him.”

In his first three seasons on the staff, Duke has posted a 70-23 record, reaching the Elite Eight and claiming the program’s 21st ACC Tournament title in 2019. Among the nation’s highest scoring teams in 2018-19, the Blue Devils were led by consensus first-team All-Americans Zion Williamson and RJ Barrett, who among their many accomplishments, became the first freshman teammates in NCAA history to each average 20+ points for a season. The following season in 2019-20, Carrawell aided in the development of Tre Jones, who was named both ACC Player of the Year and ACC Defensive Player of the Year.

As a player at Duke, Carrawell was a two-time All-ACC selection. He is tied for 32nd on the all-time scoring list at Duke with 1,455 career points and also ranks 15th in school history with 0.8 blocks per game and tied for eighth with 116 overall wins. Duke dominated the ACC during Carrawell’s career, as his 66 conference victories are the second-most by a Blue Devil.

With Carrawell on the squad, Duke won a pair of ACC Tournament titles and reached the 1999 Final Four by tying a school record for wins (37-2).