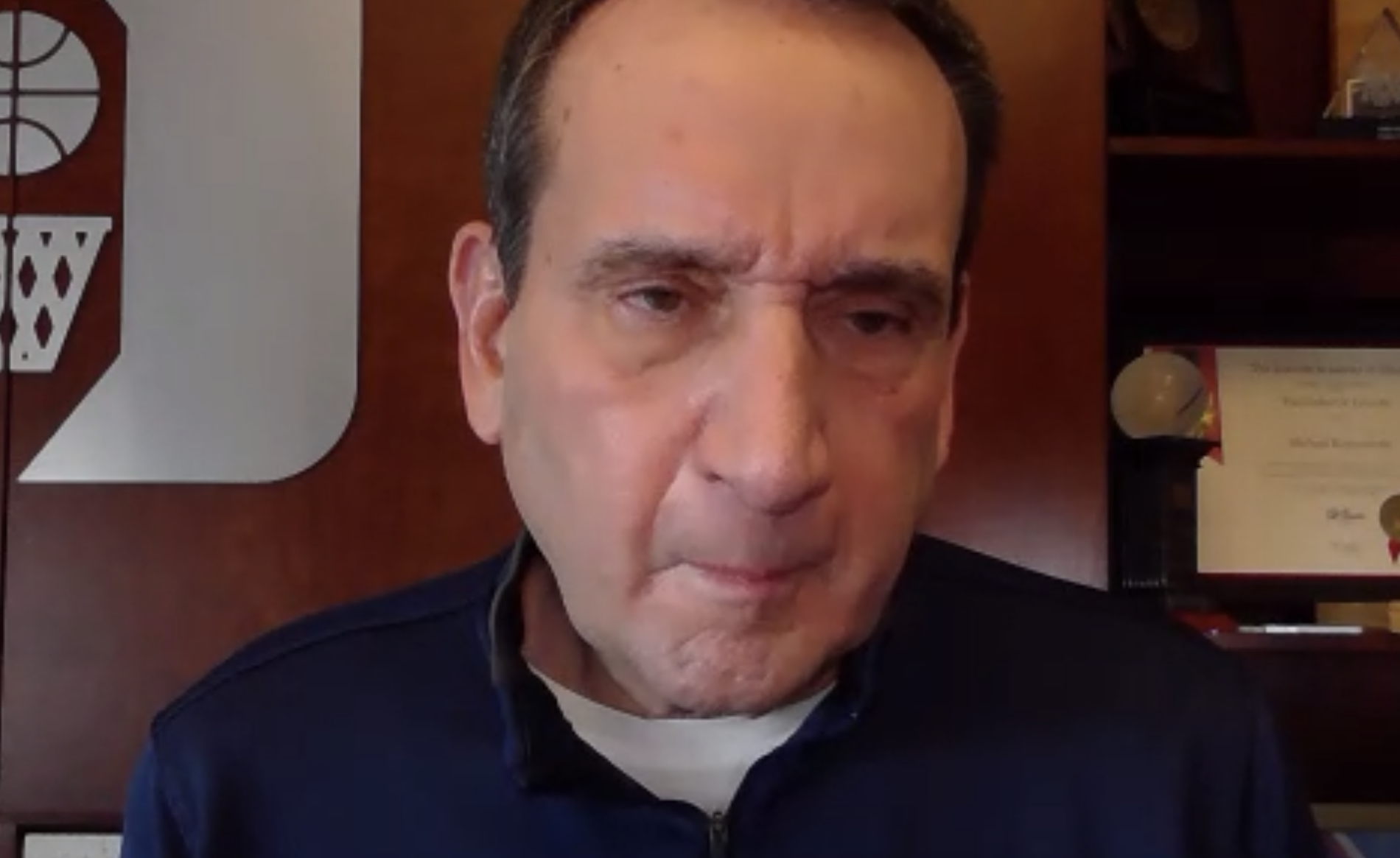 By Brian HoraceJanuary 24, 2022No Comments

Coach K talked about the process of transfers today and what they looked for this past offseason and why they went the way they did and why they’ve taken very few.

Transfers have been the norm rather than the exception in college basketball but in Durham it’s definitely been thee exception. Coach Mike Kryzyzewski has taken a precious few but the vast majority have turned out well and filled a necessary role for either a necessary practice squad player or a valued starter. From Roshown McLeod who who averaged 13.6 points per game in his 2 seasons at Duke to Rodney Hood who put up 16 points a game in his lone season in Durham, Duke has made good use of their few transfers.

Taken from an earlier article: 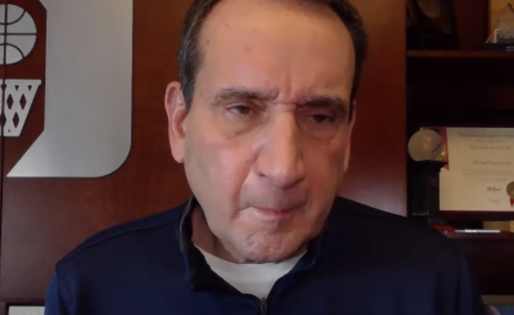 The game plan during the Coach K era has always been pretty clear: you build relationships over the recruiting process and those are the players you feel comfortable with. Yes, there are a lot of teams that build rosters chock full of players plucked from the portal – and no one begrudges them that. The word for Duke under Coach K his trust. Duke trusts players they’ve build a relationship with.

Duke Basketball has lost their fair share of players to transfer over the years, to varying degrees of success for those players. Obviously we all love players having the capacity and wherewithal to do what is best for them, and in charge of their own destiny, that is what the experience should be about. Duke has been very careful about taking in transfers and for good reason. Despite what a lot of people seem to think or want, Duke coaches look beyond stat-lines when it comes to pursuing and offering players into the program. A very under the radar factor when it comes to how the Blue Devils build their teams has nothing to do with statistical value, it’s fit, role and mentality. In a very shortened timeline when it comes to recruiting players in the portal, coaches must rely on a lot hearsay and abbreviated relationship building.

In terms of roster building, one bad apple can definitely spoil the bunch. The mood and togetherness in a locker room is a very underestimated piece of what makes a good team into a great one. You need good players, but you need players that are on the same page both on and off the court. For Duke, in particular, they do a lot in terms of relationship building – you’ve seen it in how they recruit on the high school level, how they prepare their teams on campus and how those prospective transfer candidates fit into the Duke culture is important as well. In the Coach K era, Duke has been lucky enough to attain impact players like Roshown McLeod, Rodney Hood and Seth Curry – all future NBA players. Coach K also took in both Sean Obi and Patrick Tape, players who weren’t pro prospects but filled practice roles and and were assets to the program in their time in Durham, even if just in terms of culture. It’s tough to determine at this point the full impact of Duke’s newest transfers Bates Jones and Theo John, but John is paying dividends on the court and in practice already. The key for Duke is that even if on the court neither pan out, they were vetted successfully and existing relationships played a factor in Duke being a spot for both to land.

Duke has been lucky thus far when it comes to nabbing players through transfer, but the key is never just about how good that player is. Obviously their ability to play basketball at a high level is important, but more important will always be who they are as student athletes and what they are looking to accomplish and how that matches up with the goals of Duke Basketball.