By Brian HoraceMarch 2, 2020No Comments

DURHAM, N.C. – The Naismith Memorial Basketball Hall of Fame today announced Duke sophomore Tre Jones as one of five finalists for the 2020 Bob Cousy Point Guard of the Year Award.

Jones has come on strong in the latter half this season, averaging 17.7 points over his last 15 games, including his 28-point effort and late-game heroics to beat North Carolina in overtime. Jones’ 362 career assists are the most among active power conference sophomores, while his +2.87 career assist/turnover ratio would stand as a Duke record.

The five finalists for the Bob Cousy Point Guard of the Year Award will be presented to Mr. Cousy and the Hall of Fame’s selection committee this month. The winner of the award will be determined by a combination of fan votes and input from the Basketball Hall of Fame’s selection committee. Naismith Starting Five Fan Voting presented by Dell Technologies will go live Friday, March 6 on hoophallawards.com.

The winner of the 2020 Bob Cousy Award will be presented at The College Basketball Awards presented by Wendy’s in Los Angeles on Friday, April 10. 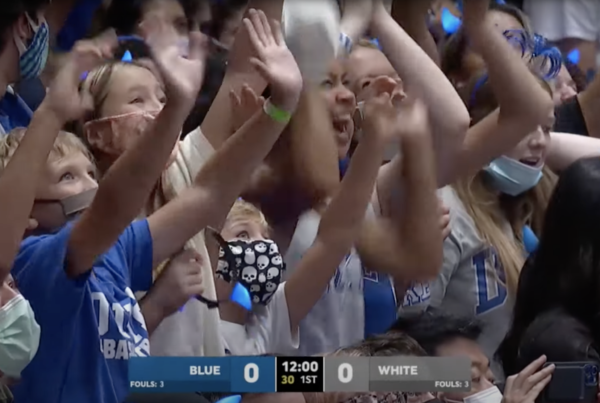 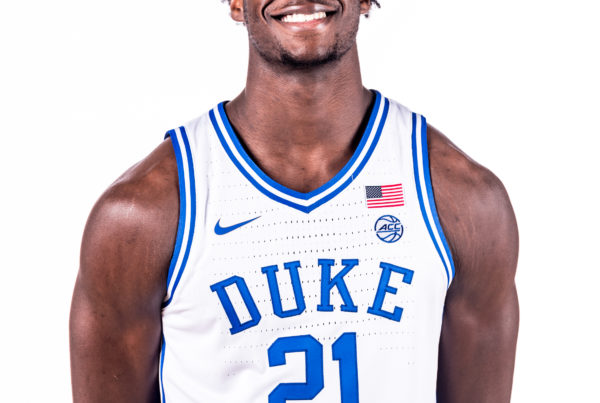