By Brian HoraceDecember 4, 2017No Comments 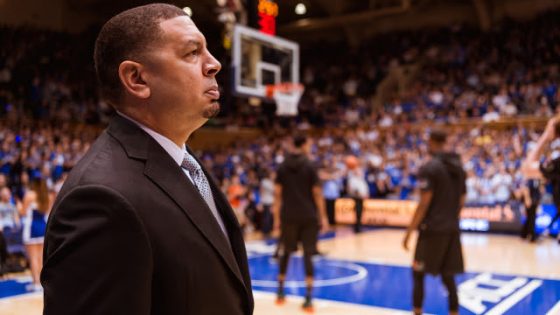 Fans are invited to join Duke associate head coach Jeff Capel and host John Roth at the Washington Duke, listen via GoDuke.com or the TuneIn app, or tune in to Buzz Sports Radio (96.5 FM and 620 AM in Durham; 99.3 FM in Raleigh).

Select men’s basketball student-athletes will join the program throughout the season.

The Duke Basketball Radio Show is a production of the Blue Devil IMG Sports Network.