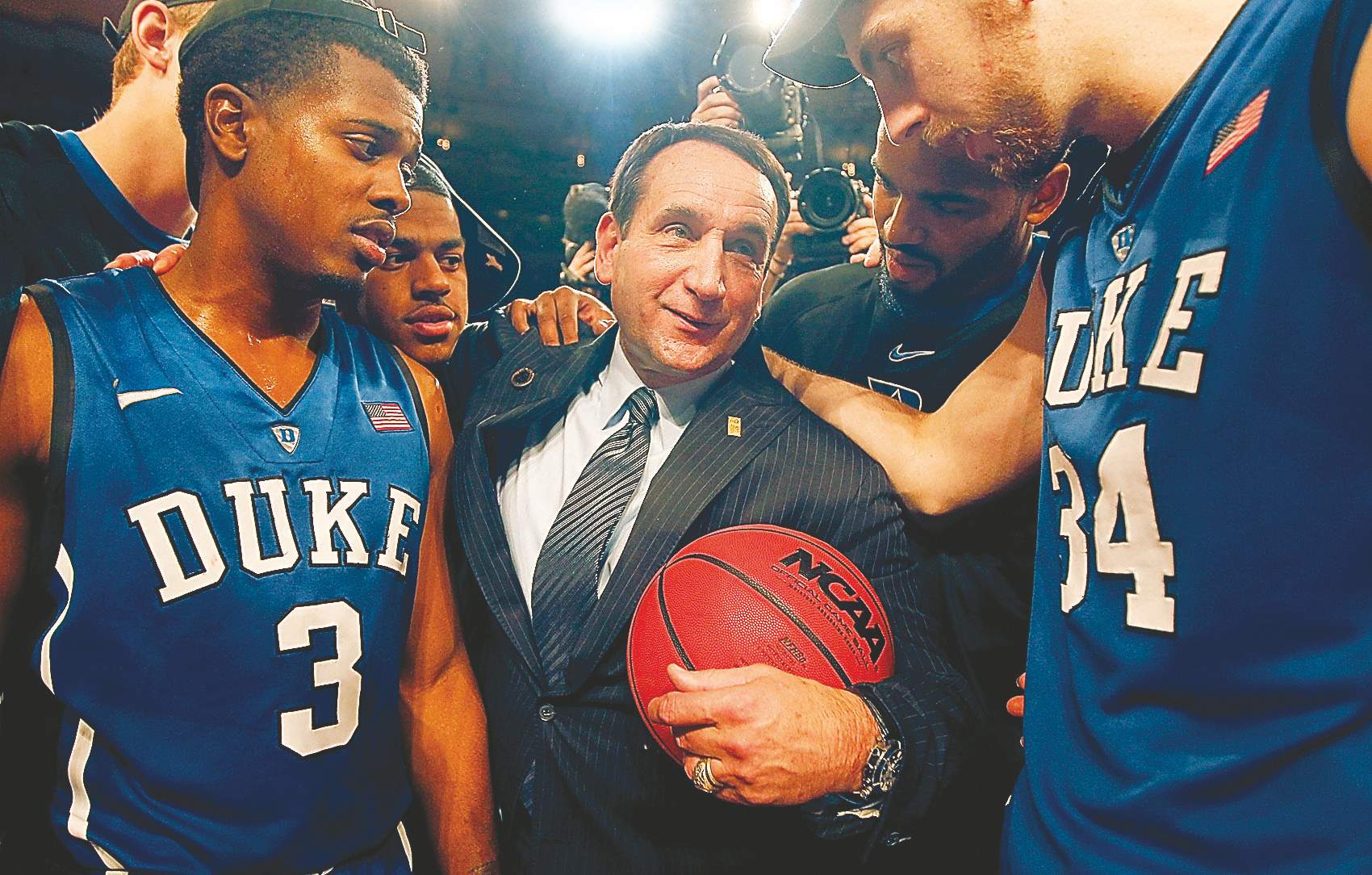 By Brian HoraceSeptember 12, 2019No Comments

Of Duke’s 20 games, the reigning ACC Tournament champion Blue Devils are set for home-and-home dates with Boston College, Miami, North Carolina, NC State, Virginia Tech and Wake Forest. Duke’s conference opener is at the Hokies on Friday, December 6, with the home opener at Cameron Indoor Stadium slated for Tuesday, December 31 versus BC. Both of those contests will air on ACC Network.

The Blue Devils have a pair of non-conference games sandwiched between the VT and BC games, before entering the thick of the ACC loop, which starts Saturday, January 4 at Miami on ESPN.

The Duke-UNC rivalry features a pair of weekend games for the first time since the 1990-91 season, as the Dean Smith Center hosts on Saturday, February 8, with the regular-season finale at Cameron Indoor on Saturday, March 7.

Other schedule highlights include a pair of ESPN Big Monday home games – February 10 versus Florida State and March 2 versus NC State. Five conference games for Duke are set for ACC Network, with the potential for six others to appear on the network.

The conference opener at Virginia Tech marks the fourth time in the past five seasons Duke has opened ACC play on the road. As Mike Krzyzewski enters his 40th season as Duke’s head coach, he owns a 29-10 record in ACC openers.

Other schedule notes: Duke’s games versus Wake Forest are Saturday, January 11 at Cameron Indoor and Tuesday, February 25 in Winston-Salem … The Blue Devils are facing NC State twice in the regular season for the first time since 2015-16 — the game in Raleigh is Wednesday, February 19 … Duke’s game in the State Farm Champions Classic at Madison Square versus Kansas on Tuesday, November 5 is set for 7 p.m. ET on ESPN … Duke at Michigan State in the Big Ten/ACC Challenge on Tuesday, December 3 is set for 9:30 p.m. ET on ESPN … Duke’s game versus California in the 2K Empire Classic Benefiting Wounded Warrior Project will tip at 9 p.m. ET at MSG on Thursday, November 21 on ESPN2 … The game the following day versus Georgetown or Texas in the Empire Classic will air on ESPN2 at either 5 or 7 p.m. ET.