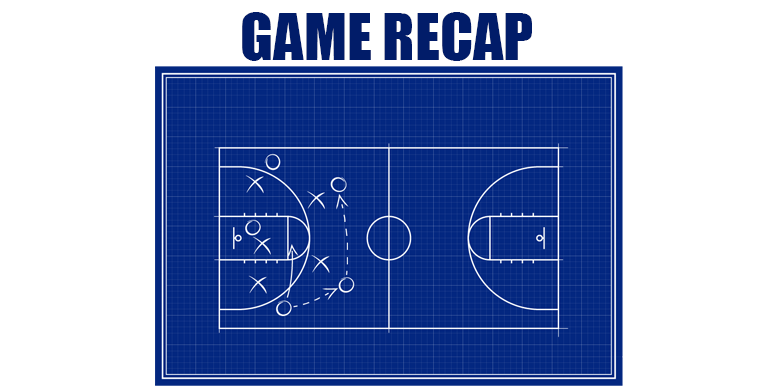 By Brian HoraceNovember 20, 2016No Comments

[dropcap]D[/dropcap]uke fought through injury and fatigue to win the Hall of Fame Tip-Off title against the Rhode Island Rams 75-65. Duke started a 4 guard lineup and brought sophomore Chase Jeter off the bench as the center was nursing an ankle from the previous days game. Duke was in for a battle with whichever team they faced but Danny Hurley’s Rams were ready for Duke and played them tough the entire game despite never taking a lead.

Big for Duke in this game was Amile Jefferson who added another double-double to his resume. Jefferson pulled down 15 rebounds and scored 17 points in 36 minutes for Duke and they would need each of them only edging out the Rams on the glass by a single rebound. Luke Kennard had another monster game for Duke. Luke’s sophomore season has thus far been a breakout season for the Ohio sharpshooter. Kennard scored a game high 24 points on 8 of 11 shooting while pulling down 7 rebounds. Every player that scored for Duke scored in double figures with Grayson Allen, still hobbled with a toe injury, scoring 10, Matt Jones adding 13 and freshman Frank Jackson scoring 11.

Dukes tired legs were reflected in their shooting numbers from beyond the arc with the Devils only shooting 28.6% from 3. Duke did find ways to get points in the paint and actually had a 2 point advantage over Rhode Island 38-36. Rhode Island proved to be a a very good defensive team with how well they defended both the interior and perimeter against the Duke offense. Hassan Martin was a monster in the lane blocking 7 shots against the Blue Devils and scoring 15 points, the Rams also got 22 from Jared Terrell, and 6 assists from guard Jarvis Garrett.

Duke offensive was much crisper in this game than Penn State which almost seems contrary to what you’d expect playing a very defensive minded team but Duke made the extra pass and got the ball in the paint to Jefferson which proved to be a good elixir for tired legs. The Duke offense in the end was too much to overcome and despite whittling an 18 point lead down to 8 Rhode Island didn’t have enough in the tank.

Even the most discerning and critical of fans have to be impressed that Duke was able to take out a top 25 team playing at full strength with what Duke has on it’s injury list.

Next up for Duke is William & Mary on Wednesday, Appalachian State on Saturday and an ACC/Big Ten Challenge matchup with Michigan State on Nov. 29.