By Brian HoraceSeptember 30, 2014No Comments

Firstly per Adam Rowe, no better cause for Duke fans and really anyone to get behind, so share:

Duke recently had in-homes with Tyus Battle who is a 2016 shooting guard & Brandon Ingram a small forward in the 2015 class.

Duke along with a few other schools were in to see 2016 bouncy point guard Dennis Smith. Duke Coaches Capel, Scheyer & K were all in attendance. A few of the other schools who attended were UNC, NC State & Wake Forest.

Per USAToday and prior to the Duke visit here is the Dennis Smith blog piece.

Congrats also to Duke alum Jay Williams who along with Seth Greenberg will join the College Gameday crew this season on ESPN. 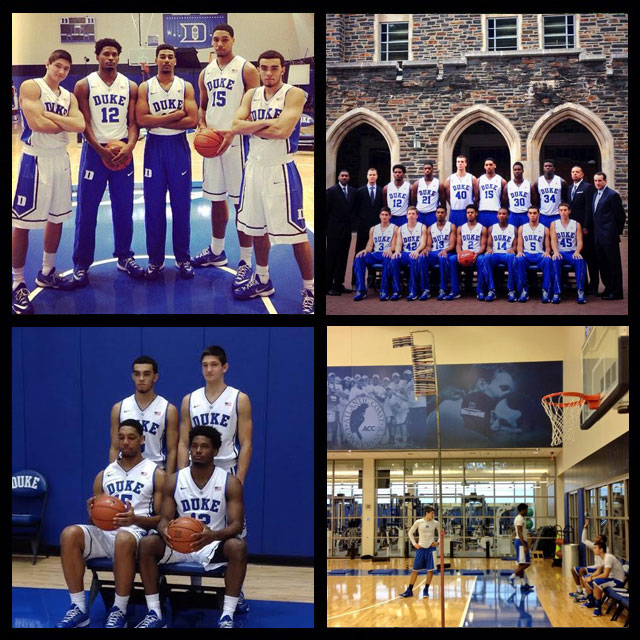 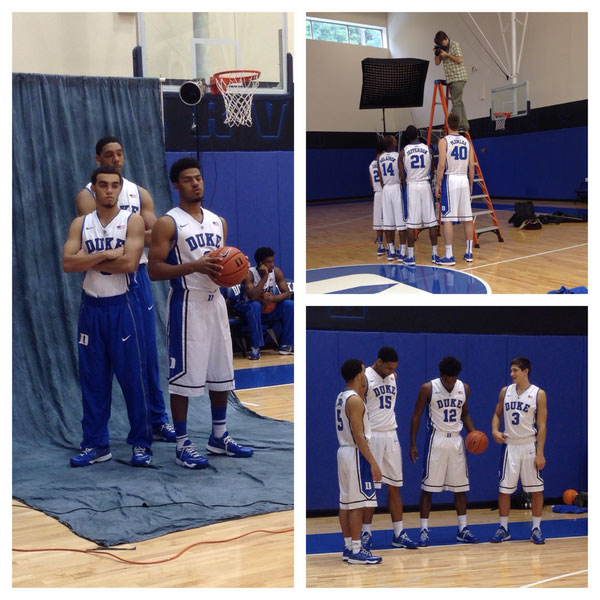 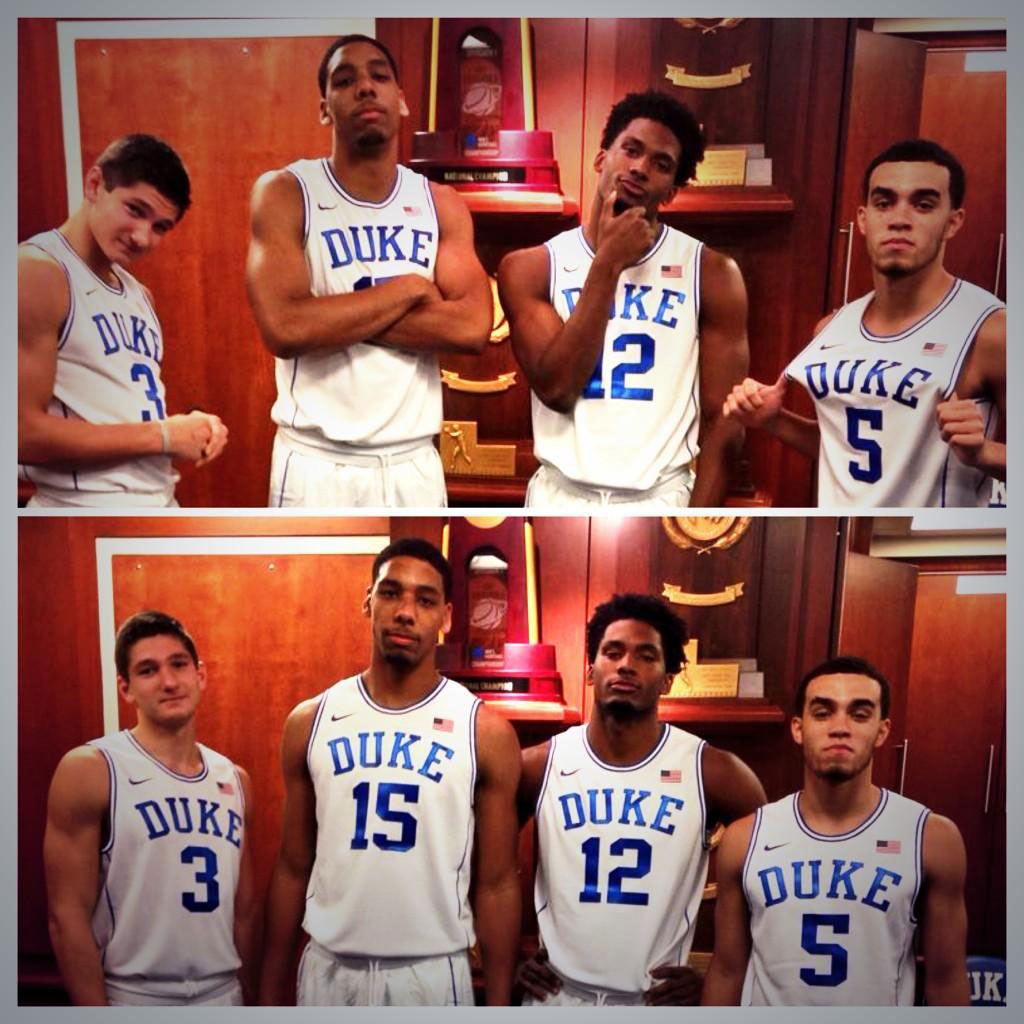 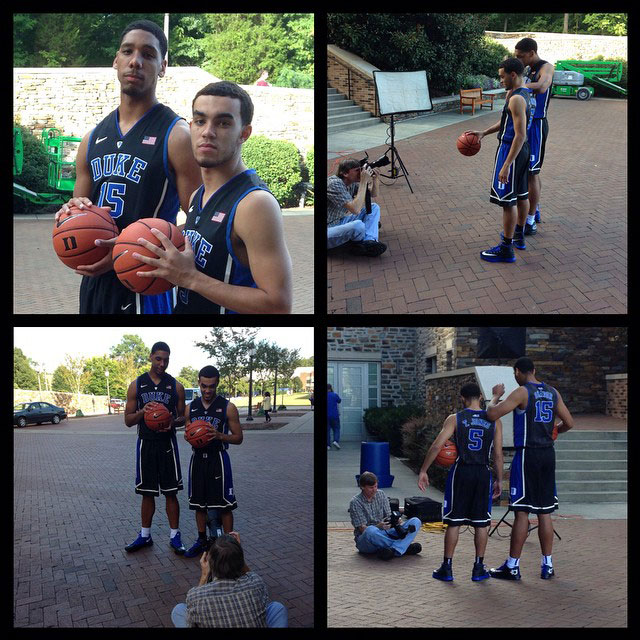