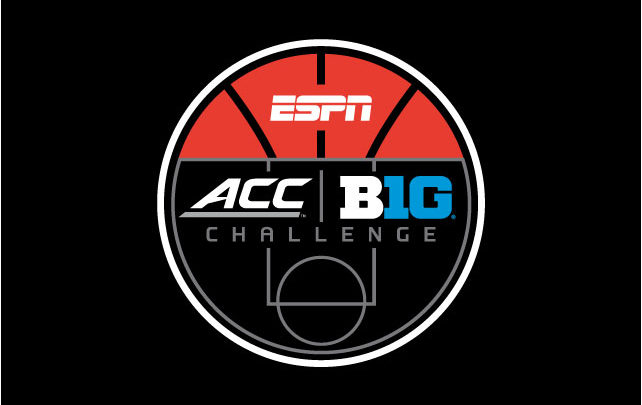 DURHAM, N.C. – Duke and Illinois will battle in the 2020 ACC/Big Ten Challenge on Tuesday, December 8, 2020 at Cameron Indoor Stadium, as the matchups for the 22nd edition of the event were unveiled Friday by ESPN.

The Blue Devils and the Fighting Illini have not met since the 2007 Maui Invitational and are clashing for just the third time in the ACC/Big Ten Challenge. Duke topped Illinois in each of the first two years of the event – a 72-69 win in Chicago in 1999 behind 21 points from now assistant coach Chris Carrawell, and a 78-77 victory in Greensboro the next season with 23 points from Jason Williams.

Duke is 19-2 (.905) all-time in the ACC/Big Ten Challenge, marking both the most wins and best winning percentage in the event’s history. The Blue Devils have won eight consecutive games in the Challenge and are unblemished (9-0) at Cameron Indoor Stadium.

The all-time series between Duke and Illinois dates back to 1986 and favors Duke, 5-2. The Illini’s only previous visit to Cameron Indoor was a 75-65 victory over the hosts on December 2, 1995.

The ACC leads the all-time series in the ACC/Big Ten Challenge, 12-6-3, but the Big Ten prevailed last season with eight wins in the 14 games. Duke’s 87-75 win at Michigan State was one of six victories for the ACC last season.