Freshman Pieces to Duke’s Puzzle in 2014 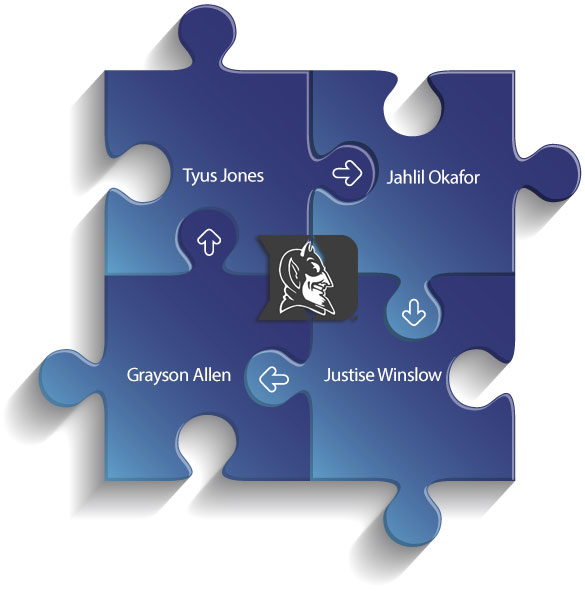 Quite a bit has  been made about the class coming in for the Duke Blue Devils and rightly so. This has been hailed and lauded as one of the best recruiting hauls under Coach K, if not the best. While I think this class in particular will be as important an as ready to contribute as a group as we’ve seen at Duke in some time, how far this iteration of the Duke Blue Devils go will depend on large part to how well the upperclassmen perform, lead and adjust to the new additions.

It seems in basketball that youth will always be served but youth without guidance will be served up. Duke is lucky to have quite a few battle-tested veterans to show the youngsters the way and guys like Rasheed Sulaimon, Quinn Cook and Marshall Plumlee who have had careers with ups and downs and have all weathered the storms. As much as we praise, tout and want to lean heavily on the new additions we also have to understand that they are taking a step up in terms of competition, speed of the game and skill level. There will be fits and starts with this class as with most – so as excited as Duke fans are, me included, tempering and having modest expectations is a must.

I wanted to break down how I see these freshman pieces to Dukes roster fitting in and how I think they will complement and enhance what Duke has already in Durham.

Dubbed the “4 Quarters”, here is how I see things shaping up. 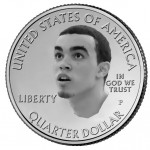 Coach K mentioned that there were several leaders amongst this class coming in to Duke and that isn’t a bad thing, especially at the point guard position. Having Tyus Jones to play with, spell and sometimes start in place of Quinn Cook will serve Duke very well. Depth at the point guard spot is a definitely must in the ACC and beyond and with Jones, Cook and Rasheed Sulaimon (who also saw time at the point and was effective) Duke will have 3 point guard options, each with a unique skill-sets to garner favorable match-ups. Jones brings steadiness to the point, he is sure-handed, quick and efficient and his shooting touch is better today than it was a year ago. The situation is perfect for an incoming freshman, with a senior guard to show the way plus plenty of time to be shared at the position. Tyus will be able to not only showcase what made him one of the top guards coming into college but also his improved shooting ability. Coach K has made mention of Quinn Cook’s ability to shoot the ball so it seems only natural to see Cook play some 2 guard and be able to get more looks at the basket Jones is a pass-first type of guard but if you watched him in high school you saw an his abilities to put the ball in the basket via the drive, the floater or the outside shot.  I think the main and most crucial element that Tyus Jones provides is solid depth and the ability to step in, play right away and get others involved. He will push Cook, Cook will push him and those practices are going to be what makes Duke dangerous this year. 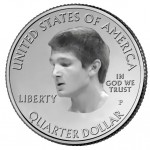 Grayson Allen was not the most heralded of the Duke recruits that committed to Coach K, but he is probably the most youtube highlight worthy. The super-athletic Allen has been known to dunk over multiple people and while he is fun to watch, the part of his game that translates to playing at Duke is what Duke has lacked for some time-an athletic play-maker with a dunk-first attitude. If Allen proves himself worthy on the defensive end it’s going to be very hard to keep him off the court. He has speed, agility and hops for days and with his ability now to can the mid-range and three-point shot he is making himself into the type of player that will collect minutes. I have to admit I haven’t seen as much of Grayson as I have some of the others but what I saw is a kid who is always ready to attack the rim. I can imagine Grayson, with the point guards that Duke has, being an absolute terror on a fast break in Cameron Indoor. Playing with and against the players that Duke has on its roster this year is going to do wonders for Allen. The battle for 2 guard minutes is going to be intense and ultimately is going to make this team very, very good. It won’t be as important to start at the 2-guard position because it will be match-up and practice-play dependent, and the depth that Duke has is going to serve them very well. 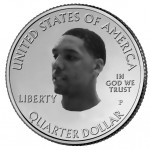 Jahlil Okafor could be the best big man Duke has had in a long time at the center position and Duke will need everything he can give in terms of scoring, rebounding and hopefully on the defensive end as well. Not known for his defensive prowess, Okafor does have the bones to be a good one. Okafor is underrated athletically and is quicker than a man of his size probably should be and he is mobile. That and the coaching he will receive in Durham will hopefully pay dividends at that end of the floor because offensively he is ready to contribute right away. He has a battery of low-post moves and has little problem with his back to the basket or facing-up. He also is in great physical shape and runs the floor extremely well. His success and Duke’s success alike will depend on not just his ability to score the basketball but also to be able to handle double-teams, Duke should have the shooters to keep defenses honest but passing from the post is going to be critical in order for that to come to fruition and be a strength of this squad. Going against a big, strong experienced center like Marshall Plumlee will also help the young Okafor’s game. Plumlee may be the better defender of the two but offensively Okafor has the advantage. What I hope to see is a guy that gives Duke a double-double more often than not and if his assist numbers are in the 3-4 range then Duke is most likely having a good night. It will also be imperative for Jahlil to adjust to the style of play in the ACC and college in general. There will be a ton of guys with his size but hopefully not his skill-set. 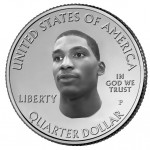 Justise Winslow may not wow you with his offensive moves or his jump-shot (which isn’t bad) but his ability to defend may very well wow you. The biggest chink in Duke’s armor was clearly their ability to defend this past season. Some of the defensive woes Duke experienced can be attributed to a lack of rim protection – some of this will be addressed with an older Marshall Plumlee and freshman Jahlil Okafor will also provide some size. Duke also had trouble defending positionally. What Winslow brings to the table is a defender that Coach K can plug in and move like a chess piece all over the floor. Winslow has the foot speed to defend the guard position and the size and strength to defend the forward spot as well. He is athletic but moreover he is a smart and heady player. That is not to say the the 6’6 small forward can’t put up numbers on the offensive end he averaged over 27 points in his senior year in high school. Justise is capable of scoring from anywhere on the court be it from distance, mid-range or just slamming it home on the fast break. Winslow also rebounds well, averaging over 13 a game in high school while also dishing 3.5 assists. Defensively, Winslow averaged 2 blocks and 2 steals a game. I expect that same stat-sheet stuffer type of mentality and performance from the freshman. He should be Dukes best wing defender and his stats will bear that out this year.

All in all, Duke will depend heavily on first year players but the nucleus that Duke brings back should be one that is solid and malleable in terms of being take coaching and adjust, as well as play multiple positions. Duke has unprecedented depth at every position minus at the power forward so that will be an area of concern going into next year but most, if not all, of the freshmen coming in to Durham and into Cameron Indoor Stadium should be impact players from day one. The path may have it’s ups and downs and there will be periods of lulls but with the brain-trust at Duke as well as its returning pieces I think there is a lot to be thrilled and excited about. #goduke.