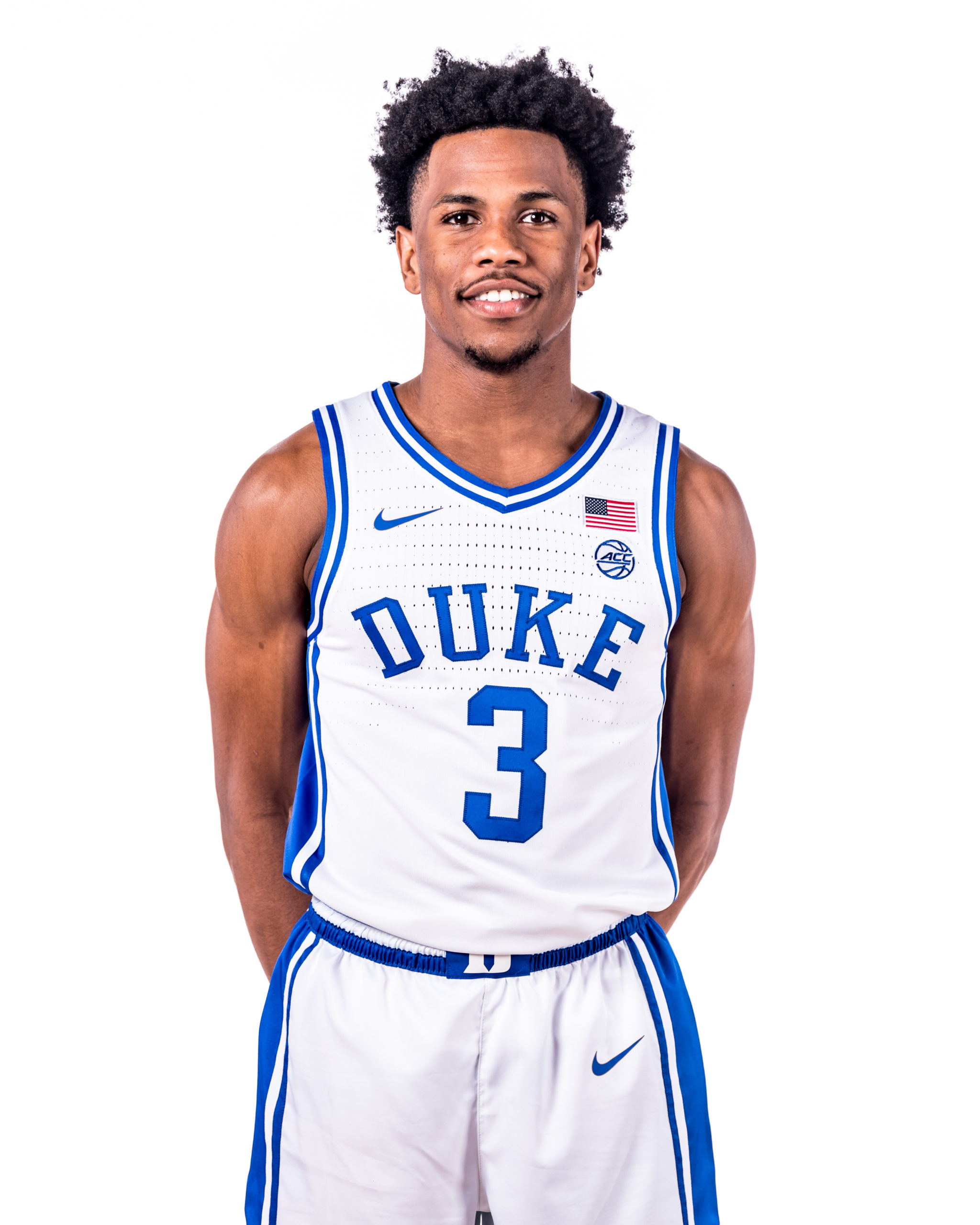 By Brian HoraceOctober 18, 2021No Comments

The Naismith Memorial Basketball Hall of Fame has announced Duke sophomore Jeremy Roach as one of 20 watch list candidates for the 2022 Bob Cousy Point Guard of the Year Award.

Named after Class of 1971 Hall of Famer and former Boston Celtics and Holy Cross guard Bob Cousy, the annual honor now in its 19th year recognizes the top point guards in Division I men’s college basketball. A national committee of top college basketball personnel determined the watch list of 20 candidates.

A native of Leesburg, Va., Roach started 18 of 24 games in his freshman campaign. He averaged 8.7 points, 2.8 assists and 2.2 rebounds per contest while reaching double figures in scoring 12 times. Roach shot .453 from the field last season and .310 from three-point range, establishing himself as a versatile option on the perimeter for Duke. In 18 ACC games (15 starts), his averages rose to 9.1 points and 2.5 assists.

College basketball fans are encouraged to participate in Fan Voting presented by Dell Technologies in each of the three rounds. In late January, the watch list of 20 players for the Cousy Award will be narrowed to 10. In late February, five finalists will be presented to Mr. Cousy and the Hall of Fame’s selection committee. The winner of the award will be presented on a to-be-determined date, along with the other four members of the Men’s Starting Five.

For more information on the 2022 Bob Cousy Point Guard of the Year Award and the latest updates, log onto www.hoophallawards.com and follow @hoophall and #CousyAward on Twitter and Instagram. Starting Five Fan Voting presented by Dell Technologies will go live on Friday, October 22.

The Duke men’s basketball team is ranked No. 9 in the Associated Press preseason poll released Monday, marking the 14th consecutive season that the Blue Devils made their debut in the top 10.

Duke also extends the nation’s longest streak of being ranked in the top 10 at any point in a season to 26 consecutive years. The next closest program is Kansas, which has held a top-10 ranking at some point in each of the last 16 seasons.

The Blue Devils host Winston-Salem State in an exhibition at Cameron Indoor Stadium on Saturday, Oct. 30 at 1:30 p.m., on ACCNX. Duke tips off the regular season versus Kentucky on Tuesday, Nov. 9 at Madison Square Garden in the State Farm Champions Classic on ESPN.