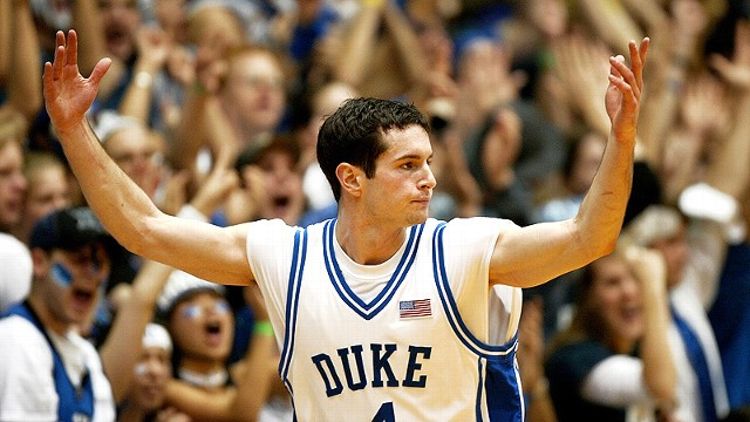 By Brian HoraceSeptember 21, 2021No Comments

After 15 seasons as a sniper in the NBA JJ Redick announced his retirement. Selected 11th overall by the Orlando Magic in the 2006 NBA draft, JJ’s list of accomplishments is well known, from being a McDonalds All-American to being National Player of the year at Duke in 2006 and having his Jersey retired in Cameron Indoor Stadium after 4 seasons. JJ was and is the consummate professional and provided a major blue print for shooters coming up of this generation – his “tape” as we called it back in the day is legendary and his influence, even at age 37 is still palpable. His mechanics are still studied. JJ worked hard at Duke to transform his body and again at the NBA level to compete with more athletic players and it paid off to the tune of 15 seasons.

In his 4 seasons at Duke Redick averaged 19.9 points per game and shot over 40% from beyond the arc which are gaudy numbers when you realize he never averaged under 7 attempts per game. In the NBA he averaged over 41% in his 15 seasons but what you’ll here a lot as you talk to people was that he was a great teammate and a helluva hard worker. Redick is one of only four players to rank inside the top 20 in all-time 3-point makes and 3-point FG pct.

I personally, watching JJ from beginning to end was always amazed – especially in the Duke years where when he shot from beyond the arc you were more surprised when he missed – he was that good. A true legend and one of my favorite players to watch in a Duke uniform.

What an Amazing career!! Was grateful to be along for the ride!! https://t.co/W0rICNFSXU