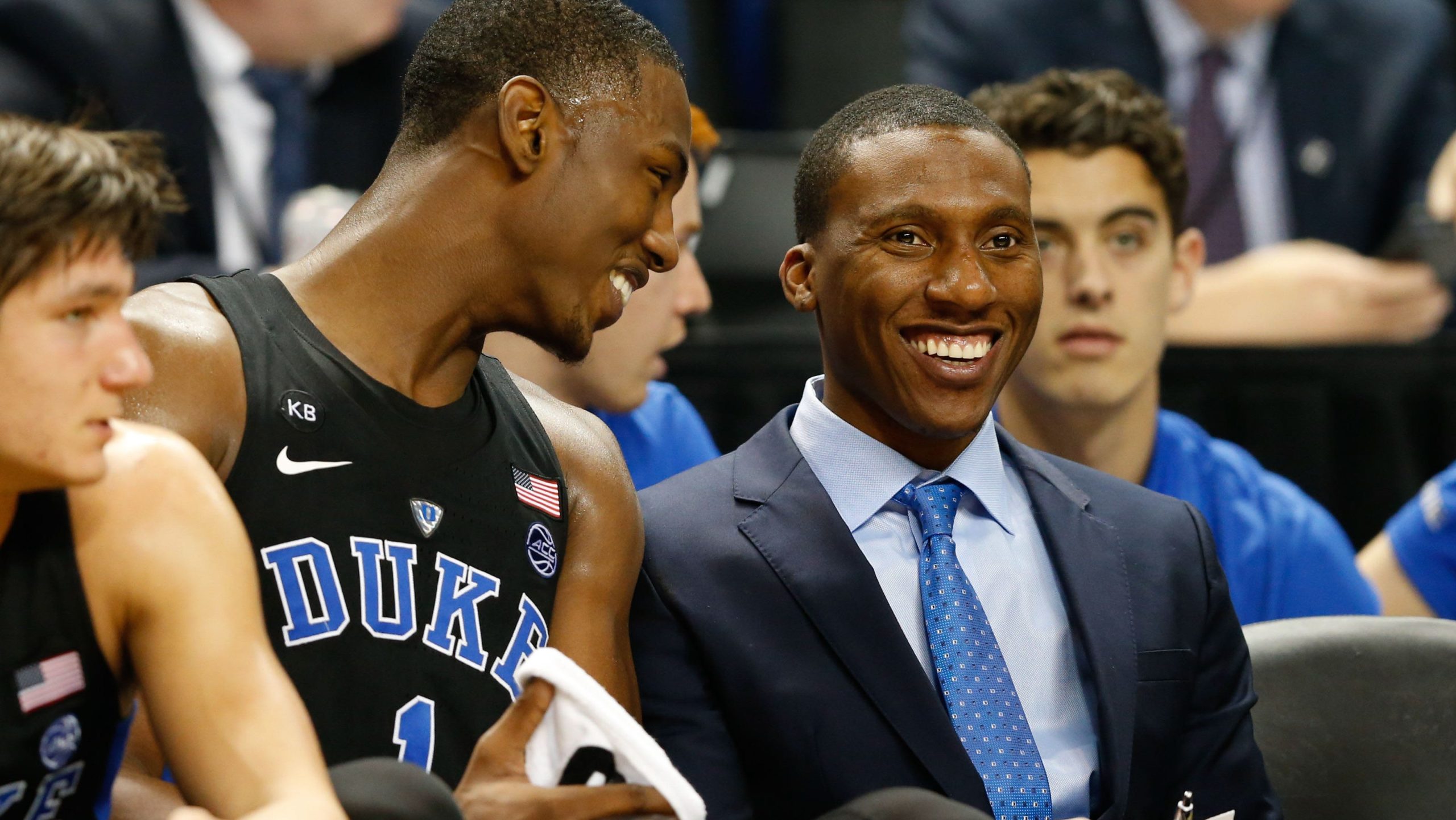 DURHAM, N.C. – Nolan Smith, who helped lead Duke men’s basketball to the 2010 national championship as a player and is now the team’s director of operations and player development, has been named the Raleigh News & Observer’s citizen of the month for October.

The “Tar Heel of the Month” award bestowed upon Smith honors those who have made significant contributions to North Carolina and the region. His involvement with basketball gave Smith a bigger platform, especially in the Triangle.

“I will never take that for granted, because I know how far that goes with a young child,” Smith, now 32, told The News & Observer in an interview. “In our community here in Durham and Raleigh, and in North Carolina as a whole, the fact that they love Duke basketball players and North Carolina basketball players, we are looked at as role models. So I think it is our duty to give back to the community and to love our communities. And that’s really where it all begins.”

Smith was recently named a George H.W. Bush Points of Light Inspiration honoree for “his activism and community outreach efforts during the recent social justice movement.” In August, Smith organized a rally on campus, has spearheaded voter-registration efforts and led multiple peaceful protests around the city. The former team captain and ACC Player of the Year also attended a summit with Durham public officials and was invited by Durham Mayor Steve Schewel to serve as a community leader.

Head coach Mike Krzyzewski has marveled at Smith’s growth since he first enrolled at Duke.

“They still think he’s the mayor here of Duke from when he played — the people’s champ,” Krzyzewski said on a video call. “He’s done an amazing job during this pandemic and with all the social unrest. Actually, we have a Brotherhood Zoom (Wednesday) with all of our former players. The stuff that we’ve done as a result of that, Nolan kind of started that. In our community, he’s like the Pied Piper.” 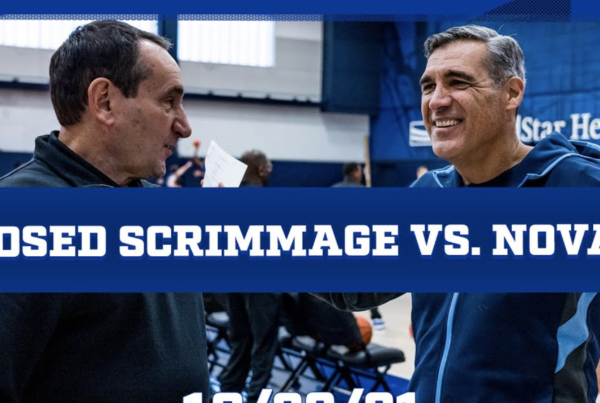