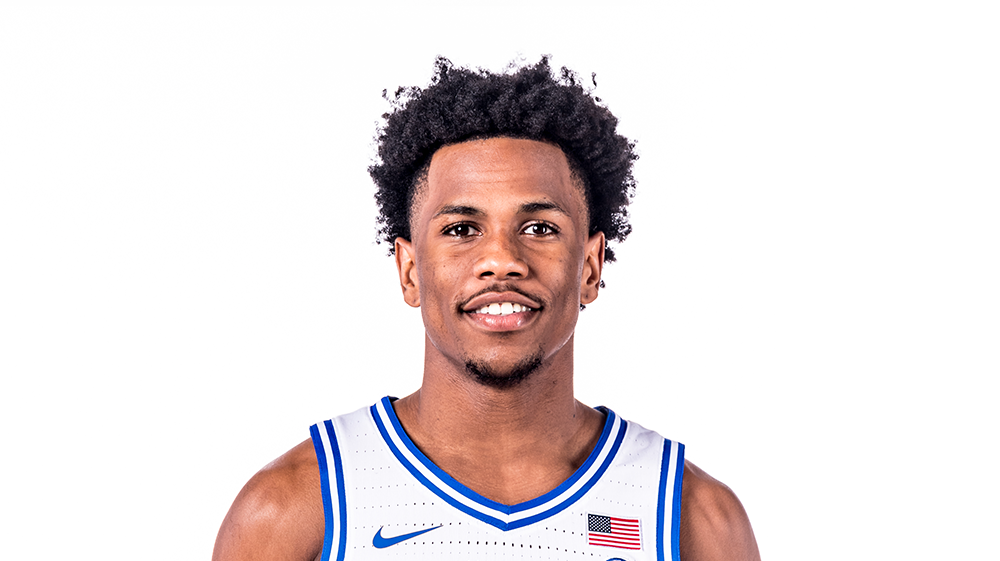 By Brian HoraceOctober 6, 2022No Comments

Roach was elected to lead the Blue Devils via a vote of the players and coaches and will serve as captain for the first time in his career.

“Jeremy’s had great experience in his time at Duke and he knows what it takes to get to the highest level in guiding us to the Final Four,” said Scheyer. “He’s the guy we want leading us and we’re proud of him and the strides he’s made in the two-and-a-half years here. He shows up everyday and he’s as hard of a worker as we have. He leads by example, and that’s what’s most important. Player-led teams can put us in position to have a successful season, and I know Jeremy is ready for the opportunity.”

A native of Leesburg, Va., Roach is the lone returning starter from Duke’s 2022 Final Four team that went 32-7 and won the ACC regular season title last season. He made 27 starts during his sophomore campaign and was selected to the NCAA West Region All-Tournament Team after averaging 11.8 points, 2.8 rebounds and 3.0 assists in his five NCAA Tournament games. Through two seasons in Durham, Roach has averaged 8.7 points, 2.3 rebounds and 3.0 assists per game in 63 career games.

“I’ve been watching Duke for a long time, so to be named captain of this program, it means a lot to me,” said Roach. “To know that I’m a part of the Brotherhood and to know that my coaches and teammates have the utmost confidence in me to help lead this group is very meaningful.”

Roach will join Scheyer along with teammate Jacob Grandison at the 2022 ACC Basketball Tipoff on Wednesday, Oct. 12 in Charlotte. Duke plays a preseason exhibition against Fayetteville State on Nov. 2 before opening the regular season in Cameron Indoor Stadium against Jacksonville at 7 p.m. on Nov. 7.