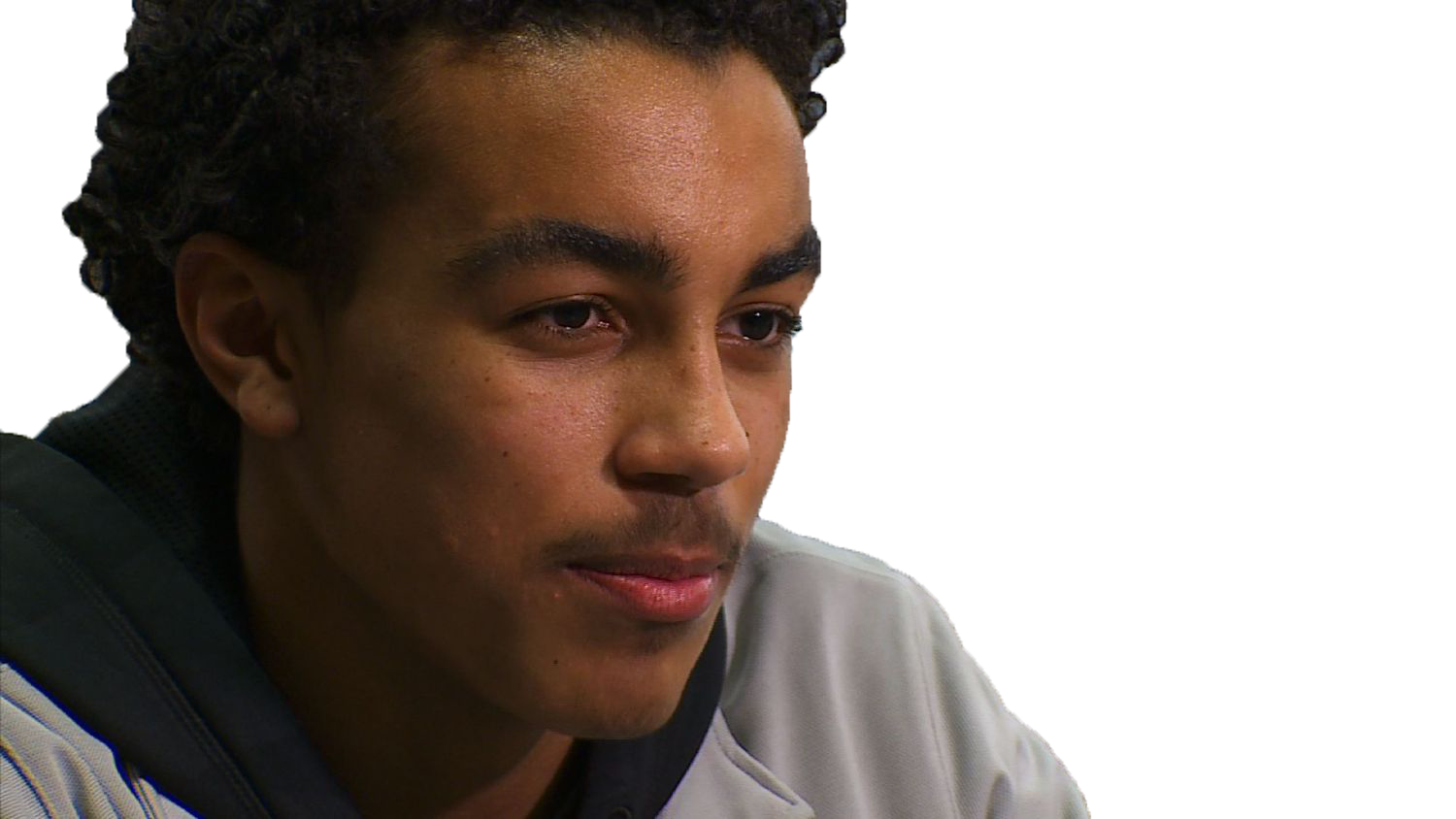 By Brian HoraceOctober 21, 2016No Comments

Dukeblogger caught up with Tre Jones, the 2018 PG out of Apple Valley in Minnesota, pre- Countdown to Craziness for a quick hitter, here is what he had to say:

Dukeblogger: You’ve been to CTC (Countdown to Craziness) previously right?

Dukeblogger: Do you think it will be a completely different vibe going as a recruit?

Tre Jones: I think it will be different going as a recruit with them being more focused on me now.

Dukeblogger: Did you end up learning about the staff when Tyus (Tyus Jones) was being recruited or was it more of a process of looking at Duke with fresh eyes?

Tre Jones:I learned a lot about the coaching staff as Tyus went through the process.

Dukeblogger: Are there players in the NBA that you either try to emulate or pattern your game after?

Dukeblogger: What do you feel you will bring to the school that you commit to?

Dukeblogger: Conversely what are you looking for in a school and a program?