R.J. Barrett Will Wear Duke Blue; The #1 Prospect in 2018 Chooses the Blue Devils

By Brian HoraceNovember 10, 2017No Comments 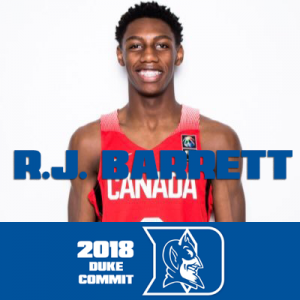 The consensus number 1 player in the 2018 class, R.J. Barrett has committed to Coach Mike Krzyzewski and the Duke Blue Devils. Barrett, a 6’6, small forward / shooting guard chose the Devils from a list that included Kentucky and Oregon. The Canadian prospect who will most likely be a one and done talent joins an already strong recruiting class that includes Tre Jones and Cam Reddish. R.J.’s father is the Executive VP & Asst. GM of Canada Basketball and his godfather is NBA legend Steve Nash. R.J. currently attends Montverde Academy in Florida.

I spoke with Tariq Sbiet – National Scout at North Pole Hoops and asked them what the school that secures a commitment from RJ Barrett will receive in terms of a player.

The school will get an NBA superstar in the making and I’m not exaggerating. Has a chance to be best Canadian ever, his biggest hurdle will be his Godfather Steve Nash. But the kid is wired mentally in a very unique way. He knows what he wants, and he gets it every time. If I was a betting man, I’d go all in with the school he chooses to win NCAA national championship. WINNER. 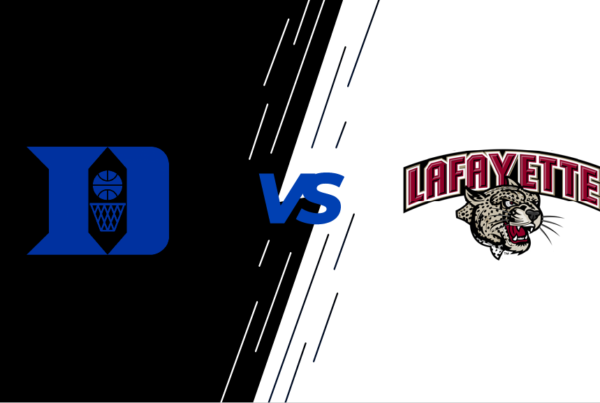