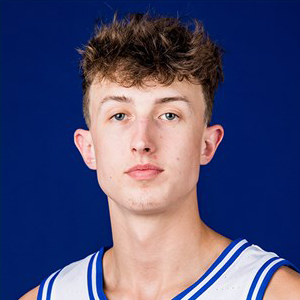 Junior guard Alex O’Connell has entered the transfer portal. O’Connell averaged 5.2 points in 29 games this season and started 6 games for the Blue Devils.