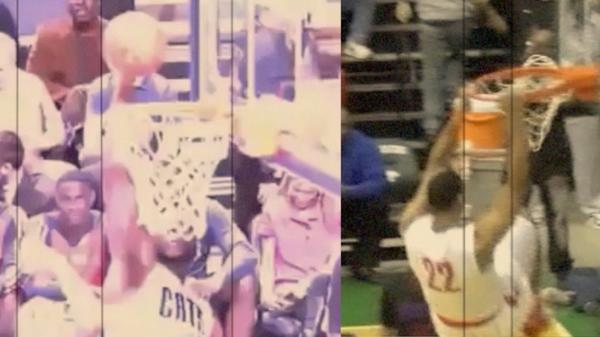 Duke finally has a low post threat in Durham and not a lot of fans have seen what big man Jahlil Okafor can do. I looked at a lot of NBA big men to see who would be the closest comparison to the skill set that Okafor is bringing to Durham and Al Jefferson seems a good match. Jefferson has a multitude of ways to get to the basket, is really light on his feet and has soft hands.

Okafor like Jefferson does a good job of feeling where the defense is and reacting to it, then either making a quick decisive move or passing out and re-posting quickly.

Some other videos in this series: