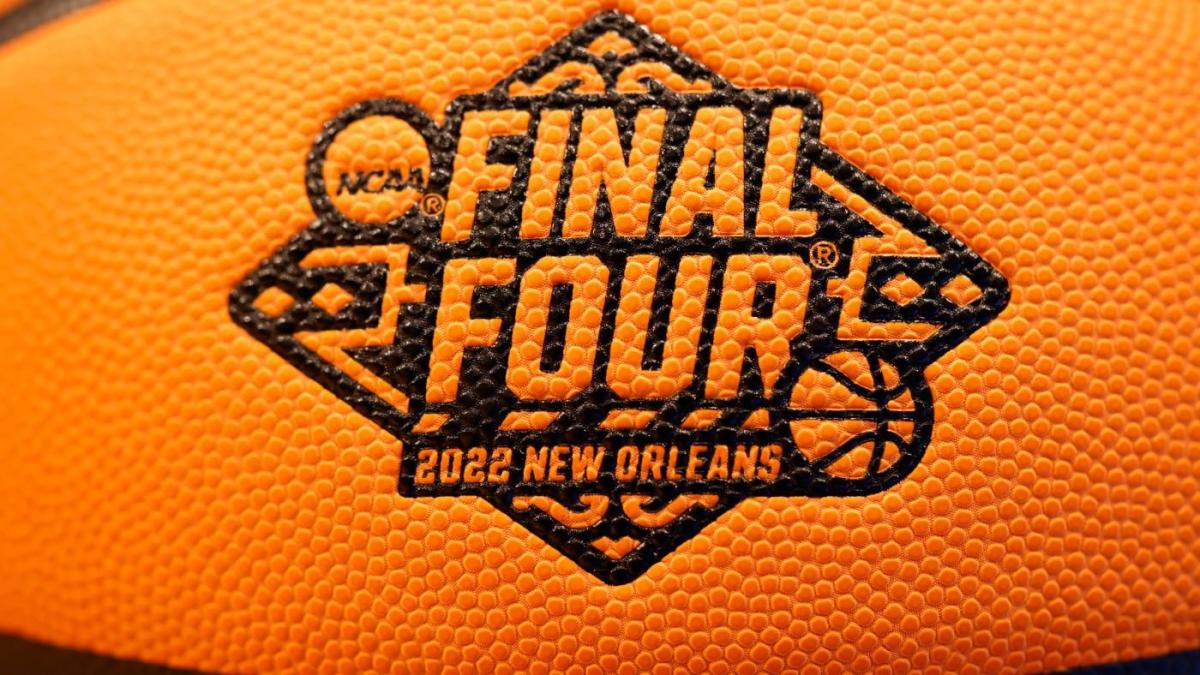 By Brian HoraceMarch 27, 2022No Comments 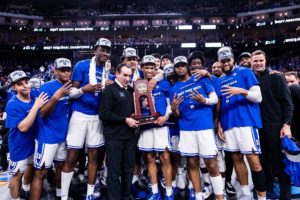 The Duke Blue Devils went from Sweet, to Elite and now to a 13th appearance in a Final Four for Coach Mike Krzyzewski. Coach K will be the first person to tell you that this isn’t his bus, it’s the kids that are driving and he is simply along for their ride. Don’t let that sentiment fool you though, K has done some of his most masterful coaching jobs of the season in the last 2 games and each move has paid dividends. Whether it be switching from the vaunted Duke man-to-man defense to zone to slow down the the Red Raiders and then the Razorbacks, or urging his team in timeouts to “wake-up”, not letting them slip into complacency, calling specific offensive sets to quell the Arkansas momentum or simply listening to his team when they decided they wanted to switch back to man-to-man against Texas Tech in their Sweet 16 matchup. The Duke Blue Devils as a team have taken a giant step on the court and Coach K, even in his final year, even as the clock is winding down – is also still learning. About his team, about himself and about the game he’s leaving.

Against Arkansas the Blue Devils couldn’t have started the game much worse, 2 turnovers and personal foul. Duke went down 9-6 but fought back to reclaim the lead at 10-9. Once the Blue Devils gained their sea legs they never trailed again. Duke was methodical in the first half, holding the Razorbacks at bay and after a 14-14 tie at the 12:40 mark the Blue Devils went on an 8-2 run to put some separation between them. The Razorbacks in that first half never got closer than 4 after that and the Blue Devils expertly mastered a 2 for 1 possession to end the half that resulted in a layup for Mark Williams and a 3 pointer to close the half from Trevor Keels to put the Blue Devils up 45-33.

Duke seemingly had the momentum heading into the second half but as we all know, momentum is a fickle mistress. The Blue Devils had the opportunity to put some greater distance between themselves and the Razorbacks but just couldn’t manage to string together good offensive possessions. Duke began the second half the exact same way they began the game, with 2 straight turnovers and a personal foul. The first 7 minutes saw the Blue Devils turn the ball over 3 times and commit 4 fouls on the defensive end – the Razorbacks were able to cut the lead from 12 to 5 but another timely timeout call from Coach K once again settled his guys down. After the timeout at the 13:13 mark of the second half the Blue Devils went on a 2 minute 10 to 0 run to build the lead back to double-digits. The run consisted of an aggressive Paolo Banchero hitting on a layup off a post up and drawing a 2-shot foul from Au’Diese Toney. The extra attention to Banchero opened things up for AJ Griffin to get two good looks in the lane for 4 points as well. Duke was able to ride the momentum of that run to the Final Four and a date with the Big Easy.

Freshman AJ Griffin was able to return to his shooting form of old hitting on 2-3 from beyond the arc and shooting 7-9 overall for 18 points to lead the Blue Devils. Paolo Banchero, who was named the Most Outstanding Player of the West Regional, added 16 points and 7 rebounds and Mark Williams who may have been Duke’s steadiest player on both ends added 12 points, making all 6 of his shots. Williams was also a force on the boards where be grabbed 12 rebounds, Williams also blocked 3 shots.

The win, the Final Four trip for Duke since 2015, puts Coach K there for the 13th time, passing John Wooden for most all time by a head coach. In addition to Paolo Banchero Jeremy Roach and Mark Williams were also named to the All-West Regional Team.