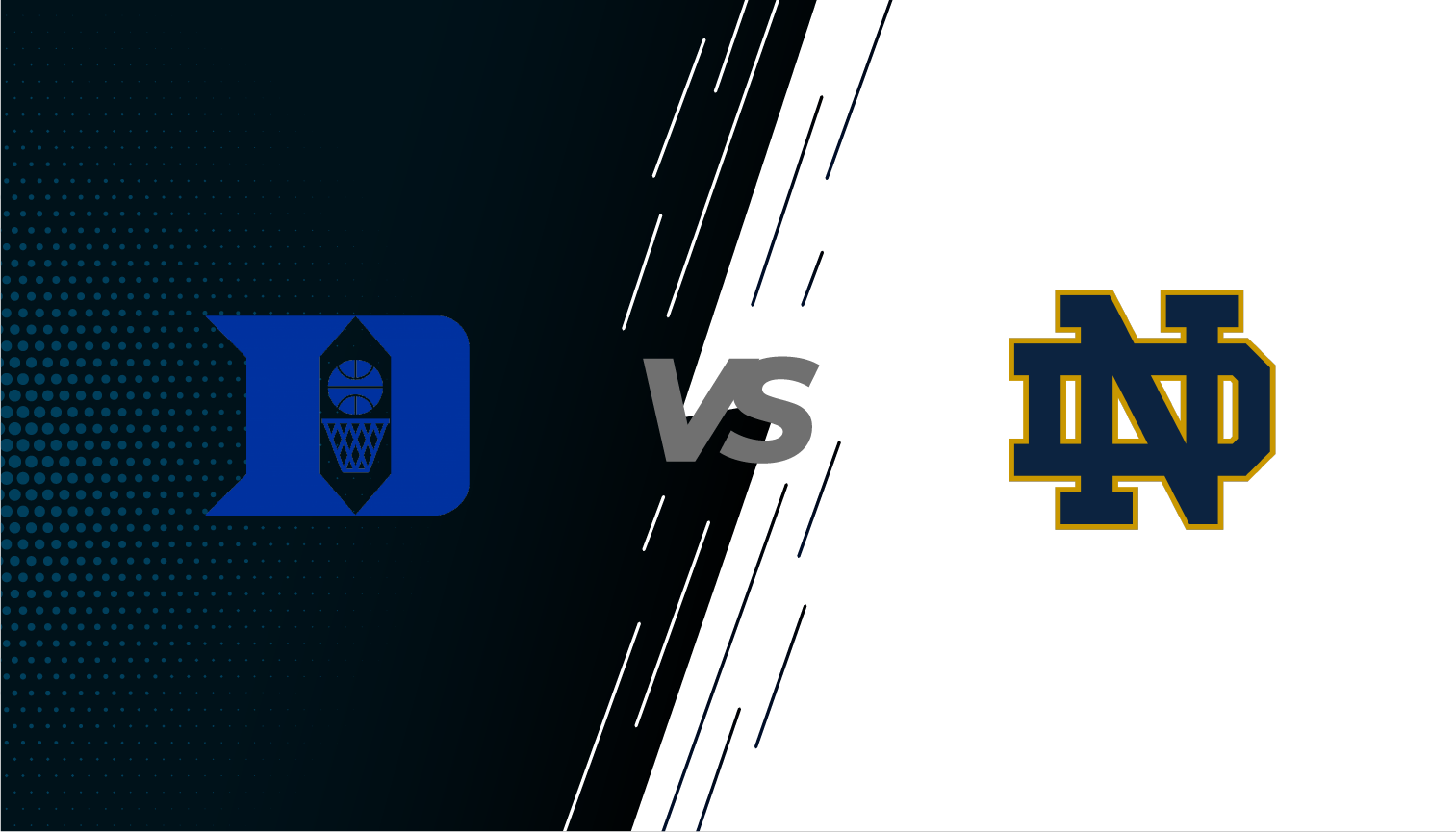 By Brian HoraceJanuary 31, 2022No Comments

In a game where both Duke and Notre Dame needed to win to stay within striking distance of the ACC leader Miami neither team brought their proverbial A game. Fortunately for the Blue Devils their B game was much better than the Irish. Notre Dame came in shooting 41% from 3 in ACC play they wouldn’t achieve half of that percentage against the Blue Devils. The Irish went 3 of 18 from 3 point range, a staple of their offense. The Blue Devils didn’t shoot it any better, going 3 of 19. The difference in the game was Duke’s ability to get and make shots in the mid-range and at the rim. An edge in paint points of 34-24 and an edge in second change points of 11 to 5 aided the Blue Devils in building and holding their working margin throughout the game. Where Duke really flexed was in the rebounding battle, where the Blue Devils grabbed an edge there of 51-36.  Duke prevailed in the battle of bad shooting 57-43 with very little game pressure from the Irish handing Notre Dame their first home loss of the season

Paolo Banchero paced the Blue Devils, despite a slow start, with 21 points and 9 rebounds. Paolo did the bulk of his damage in the mid-range and in short jumpers – he simply could not be guarded. Banchero finished going 10-22 from the floor. AJ Griffin added 13 points off of 6-11 shooting while grabbing 9 rebounds.

As a team the Blue Devils blocked 6 shots and added 7 steals, and held the Irish to 27.9% shooting. Dane Goodwin who had been shooting 50% from 3 in ACC play was held to 0-7 shooting and zero points.

For the Blue Devils this pulls them to 2-0 during a very difficult stretch of road games with the 3rd coming up on Saturday in Chapel Hill against the North Carolina Tar Heels.