By Brian HoraceOctober 14, 2020No Comments

Former Duke star and two-time National Player of the Year JJ Redick, who expanded his off-the-court brand with a new podcast, “The Old Man & the Three”, welcomed his former coach Mike Krzyzewski to this week’s episode.

Redick, a 14-year NBA veteran who currently plays for the New Orleans Pelicans, launched his new podcast in August after his popular initial podcast, the “JJ Redick Podcast,” ran for 100 episodes over four years. The 36-year-old Redick was the first active NBA player to host his own podcast and recently told the New York Times he is aiming to build a small network of podcasts over the next few years.

From the experiences in the NBA Bubble, to Coach K’s first impressions of Redick, to a discussion on what separates the “LeBrons” and “Kobes” from everyone else, Coach K and Redick chat about a wide range of topics in the nearly two hour episode that also included WNBA star Sue Bird, and Redick’s co-host Tommy Alter.

In the 21 episodes since the launch of his new podcast, Redick and Alter have also welcomed former Blue Devils Jayson Tatum (listen now) and Grayson Allen (listen now) as guests. 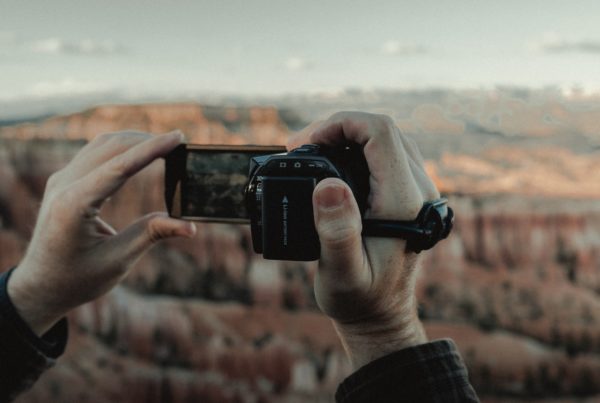