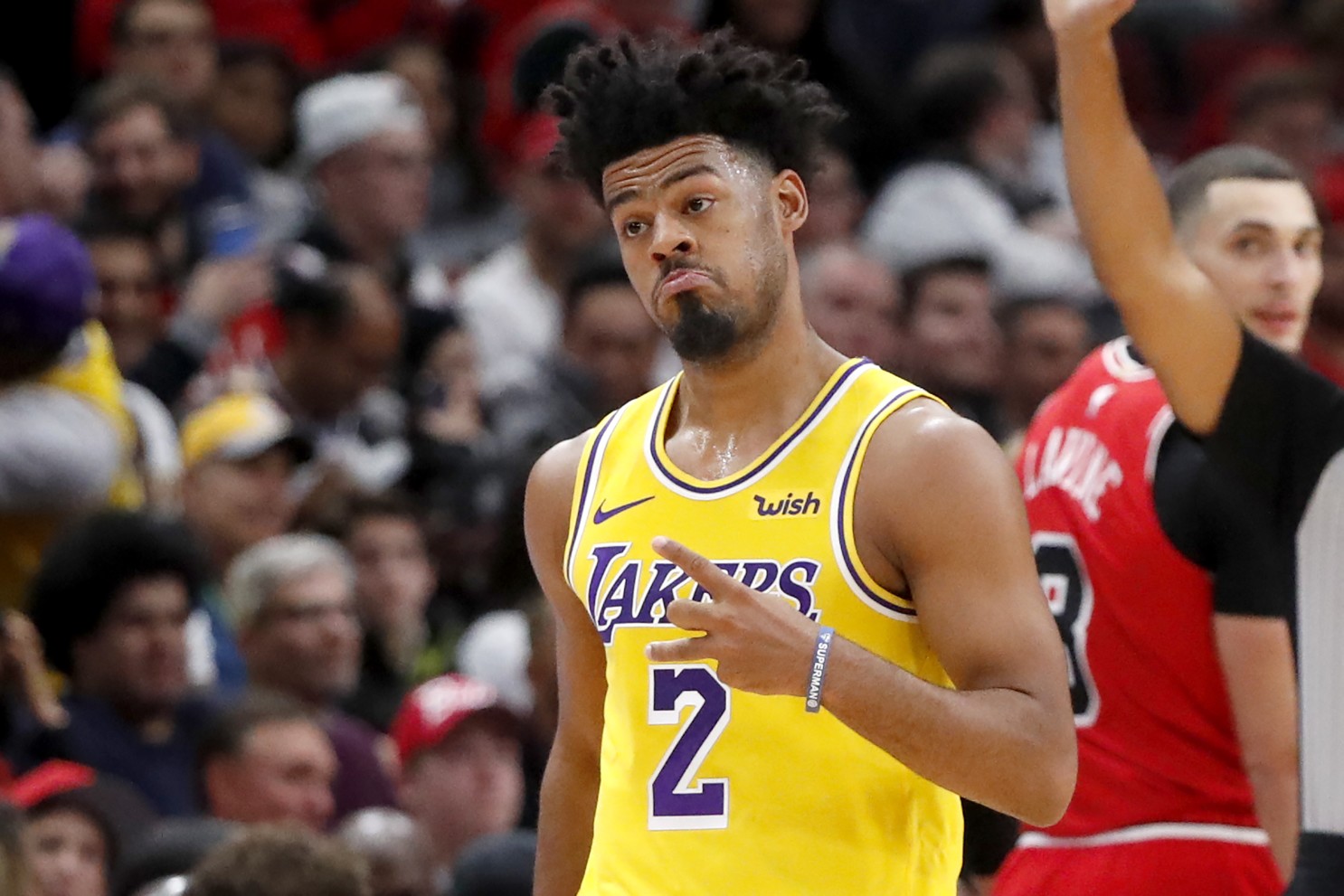 By Brian HoraceOctober 13, 2020No Comments

Cook, who was also part of the Golden State Warriors’ 2018 title run, becomes the sixth different Blue Devil to win eight NBA titles. He and Shane Battier (2012 and 2013 with the Miami Heat) are the only multiple NBA title winners to play at Duke. At least one Blue Devil has won an NBA title in five of the last nine NBA seasons.

Cook averaged 5.1 points, 1.1 assists and shot .425 from the field during the 2019-20 NBA season, his fourth in the league. The former D-League MVP (2016) who was undrafted out of Duke, Cook debuted with the Dallas Mavericks in 2017, also playing for the New Orleans Pelicans that season. He spent the next two with the Warriors before signing with the Lakers as a free agent on July 6, 2019.

With Cook on the roster, Lakers star LeBron James has had at least one Blue Devil on each of his four NBA championship teams – joining Battier in 2012 and 2013 with the Miami Heat and Kyrie Irving and Dahntay Jones in 2016 with the Cleveland Cavaliers.

Cook and Battier represent the only Blue Devils to win both an NCAA and NBA championship.