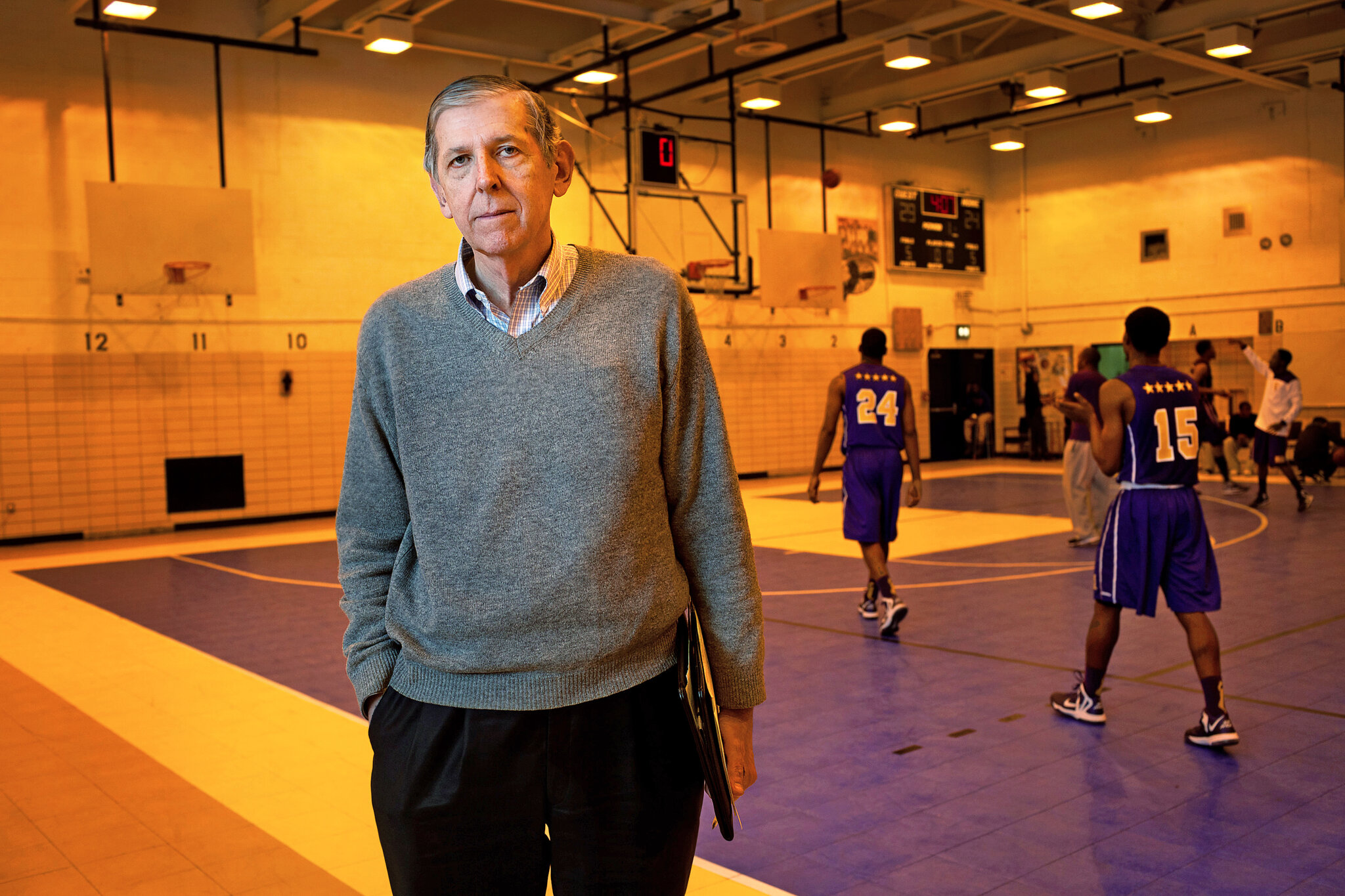 Duke men’s basketball head coach Mike Krzyzewski will honor the late Tom Konchalski, a basketball legend who is on the ballot for the Naismith Hall of Fame, during Monday’s game at Notre Dame using a special coaching clipboard and letterhead.

“There are basketball gods and they send angels to do their work,” said Krzyzewski. “He was one of them. For Tom, it was never about him. It was about the kids and the game. The game of basketball is better as a result of Tom Konchalski.”

Tom influenced the lives of thousands of young men over his 50-year career by evaluating their high school basketball skills and sharing his analysis with college coaches across the nation. The foundation, for which Krzyzewski serves on the Advisory Board, is dedicated to raising funds to provide need-based scholarships and financial assistance to students who embrace Tom’s values and are committed to learning on and off the court.

For more information on the foundation and to make a donation, visit www.tomkfoundation.org. 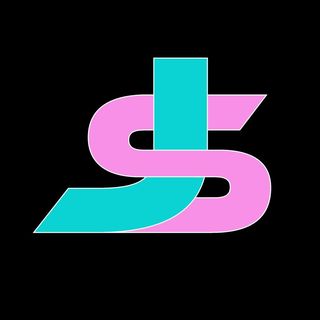