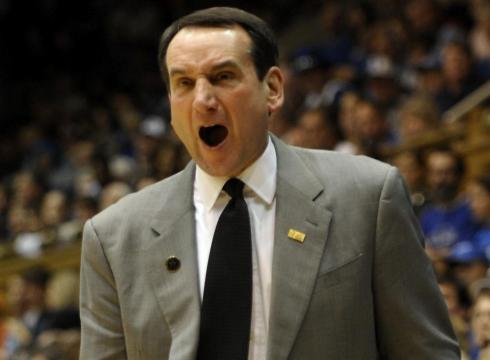 By Brian HoraceAugust 19, 2022No Comments

In conjunction with the International Olympic Committee (IOC) and Netflix, The Redeem Team debuts globally on Oct. 7 and is executively produced by Dwyane Wade and LeBron James. Using Olympic footage and behind-the-scenes material, the documentary follows Team USA’s efforts to reclaim gold at the 2008 Olympic Games after falling short in 2004.

The documentary offers a fascinating portrait of team building and features insightful interviews with athletes and coaches, who reflect on how the 2008 team set a new standard for American basketball and helped mend a negative image of USA Basketball with both their effort on the court and patriotic support of fellow Olympic Americans off the court.

Krzyzewski was named head coach of Team USA in October 2005 and went on to finish his tenure at the helm with an overall record of 24-0 in the Olympics with three consecutive gold medals in 2008, 2012 and 2016.

This is Netflix’s first collaboration with the Olympic Channel, which is the media studio owned and operated by the IOC, and also marks the Olympic Channel’s first time producing a film exclusively for a global streaming service.