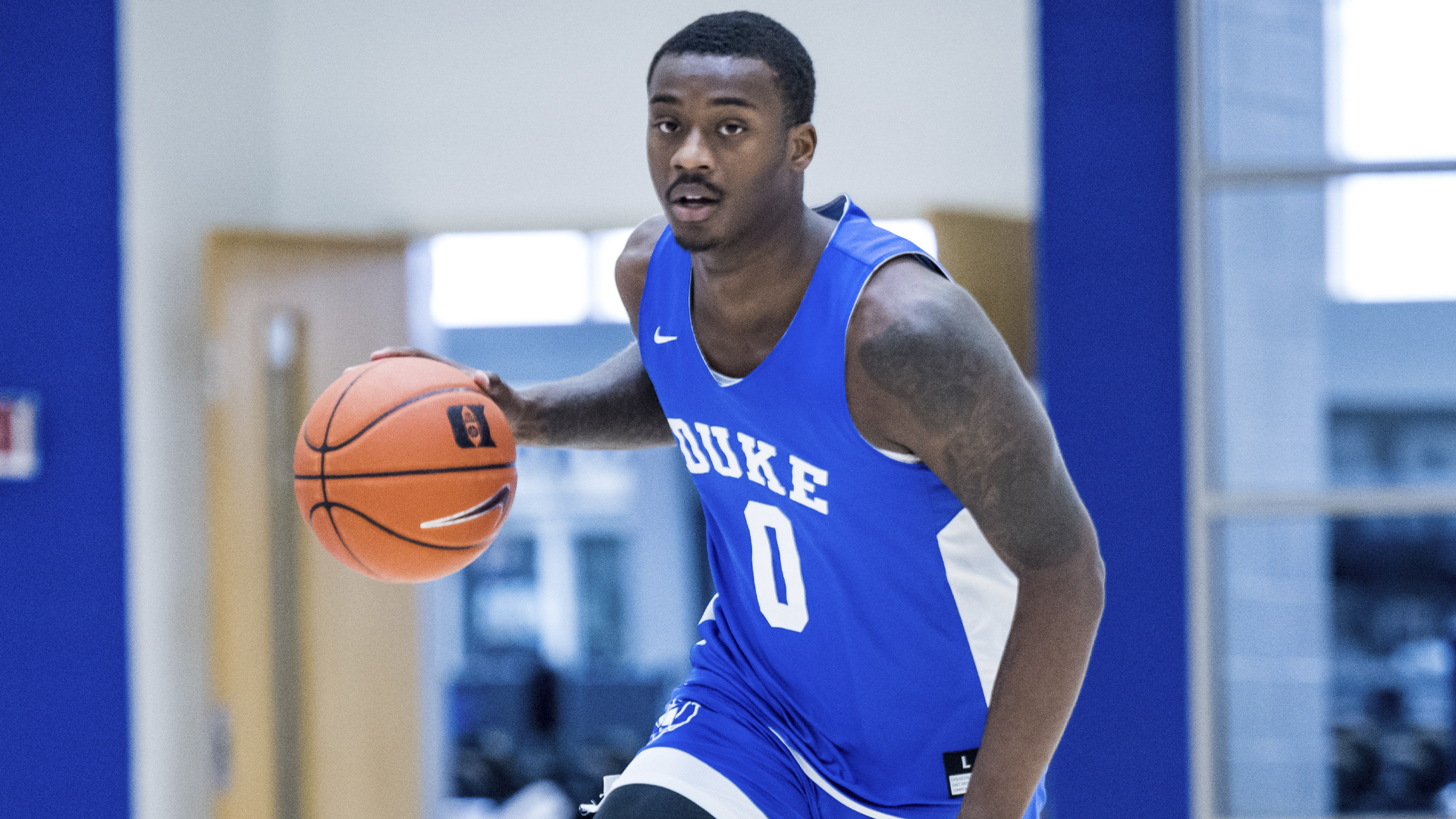 By Brian HoraceOctober 26, 2022No Comments

The Naismith Memorial Basketball Hall of Fame has announced Duke freshman Dariq Whitehead as one of 20 players named to the watch list for the 2023 Julius Erving Small Forward of the Year Award.

A native of Newark, N.J., Whitehead averaged 16.5 points, 5.0 rebounds, 3.5 assists and 1.5 steals per game during his senior season at Montverde Academy. He was rated as the No. 2 overall player in ESPN 100’s rankings for the class of 2022 and was named the 2022 Naismith High School Player of the year, the 2022 Gatorade Player of the Year in Florida and the Sports Illustrated All-American Player of the Year. Whitehead won four GEICO Nationals titles at Montverde, was named the MVP at the McDonald’s All-American Game and led Team USA with 17 points in a win at the Nike Hoop Summit.

Whitehead aims to become the second Blue Devil in as many years to win the Julius Erving Small Forward of the Year award, after Wendell Moore Jr. was presented the award last season.

Named after Class of 1993 Hall of Famer and 16-year professional basketball player Julius Erving, the annual honor in its ninth year recognizes the top small forwards in Division I men’s college basketball. A national committee of top college basketball personnel determined the watch list of 20 candidates.

College basketball fans are encouraged to participate in Fan Voting presented by Dell Technologies in each of the three rounds. In late January, the watch list of 20 players for the 2023 Julius Erving Award will be narrowed to 10 and then in late February to just five. In March the five finalists will be presented to Erving and the Hall of Fame’s selection committee where a winner will be selected. The winner of the 2023 Julius Erving Award will be presented on a to be determined date, along with the other four members of the Men’s Starting Five.

For more information on the 2023 Julius Erving Award and the latest updates, log onto www.hoophallawards.com and follow @hoophall and #WestAward on Twitter and Instagram. Starting Five Fan Voting presented by Dell Technologies will go live on Friday, October 28.