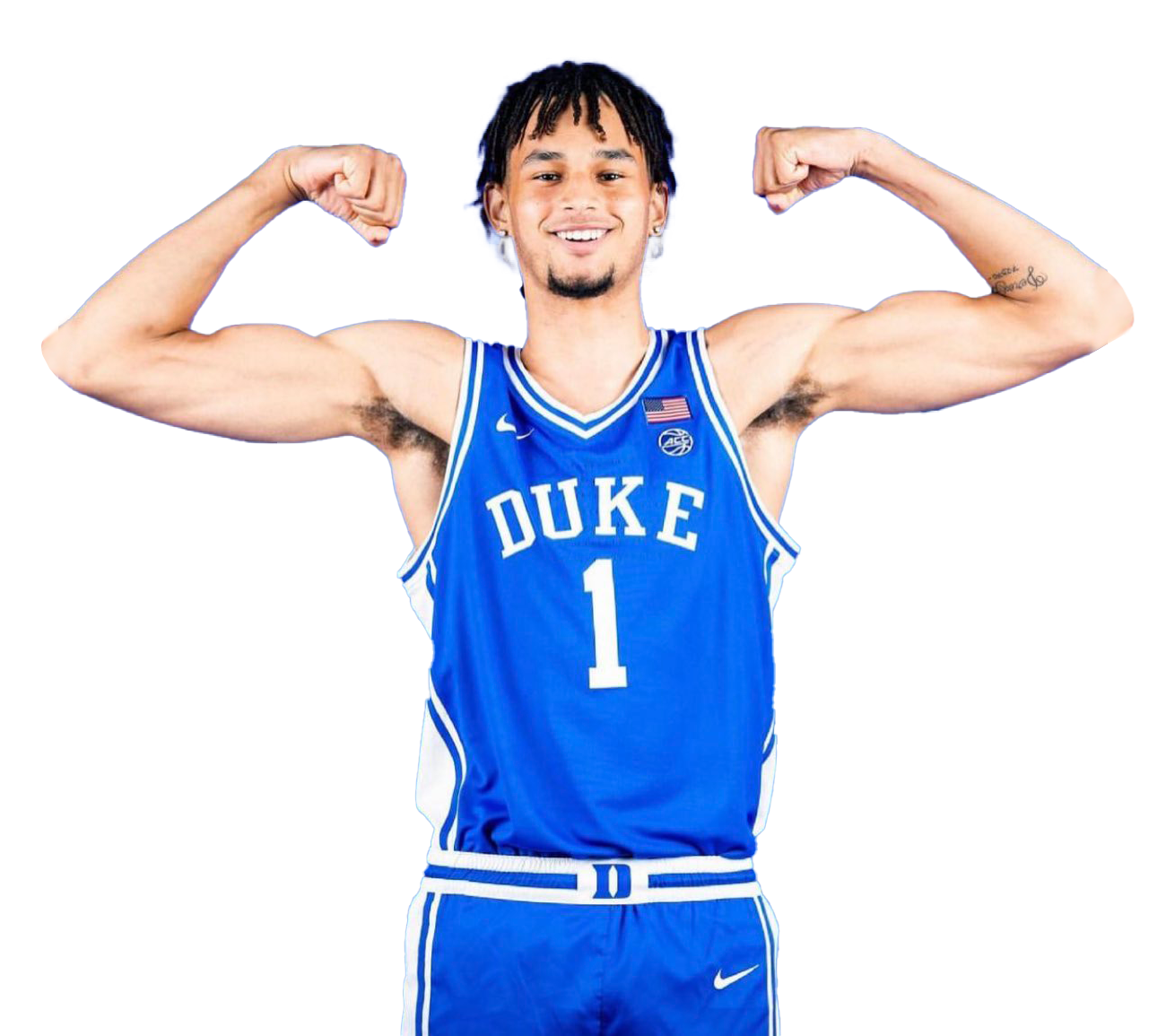 By Brian HoraceNovember 9, 2022No Comments

The Sporting News magazine has announced its preseason All-America Teams with Duke freshman Dereck Lively II being tapped to the Third team.

The ACC Preseason Rookie of the Year and a Kareem Abdul-Jabbar Award watch list member, Lively arrived in Durham after being rated the No. 1 overall player in ESPN 100’s rankings for the class of 2022. He was named the Pennsylvania Gatorade Player of the Year in 2022 and led Westtown School to a 31-7 record and the Pennsylvania Independent Schools Athletic Association state championship. The 7-foot-1 center averaged 14.0 points, 14.0 rebounds and 4.5 blocks per game during his senior year. Lively was also a McDonald’s All-American and a first-team All-State honoree in 2022.

During the summer of 2021, the Philadelphia native competed for Team Final on the Nike EYBL circuit and helped lead his team to a Peach Jam title. He led the EYBL with 3.7 blocks per game, while also adding 8.4 points and 6.7 rebounds. In the Peach Jam championship game, Lively tallied a double-double with 13 points and 10 rebounds, along with three blocks.