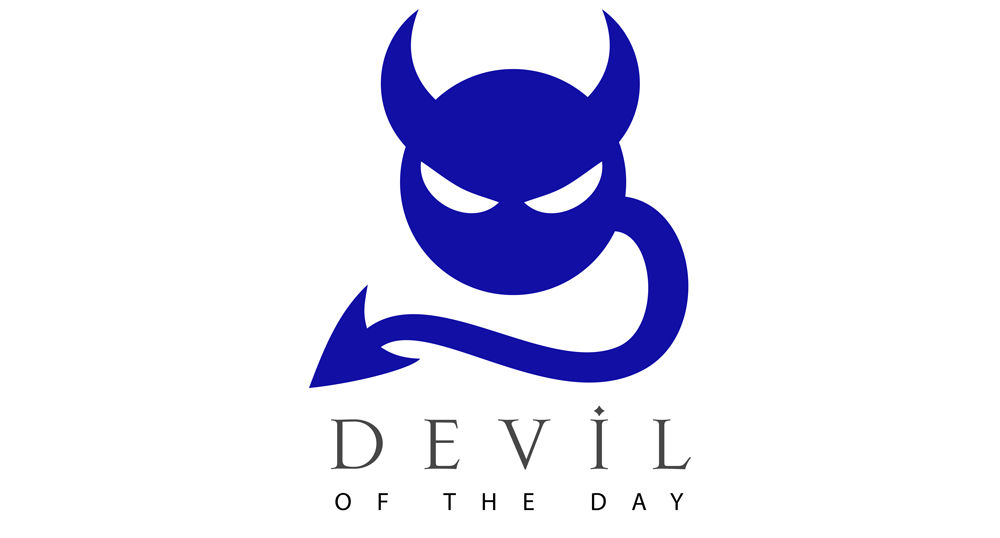 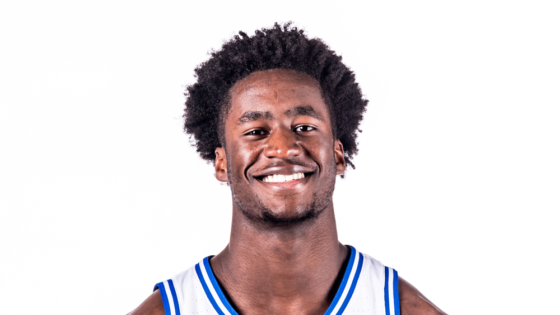 AJ Griffin against Virginia Tech was our Devil of the Day. AJ didn’t lead the Blue Devils in scoring or rebounding but his verve and energy off the bench was crucial. Griffin’s skillset and size gave Coach K and the Duke Devil staff the option and versatility to go small when then game demanded it. Griffin scored 13 points off of 5 of 7 shooting, adding 4 rebounds, 1 assists, 1 block and a steal in 24 minutes.

The staff highlighted the 3-game stretch that led into the ACC opener as a huge opportunity to get extended minutes for AJ. Assistant Coach Nolan Smith noted that if AJ can become a factor for the Blue Devils and allow them to lessen the minutes load then it would make Duke a better team in the long run, in addition to being another tool in the toolbox. It came to fruition for the staff and AJ as he showed promise, even flashes of brilliance against lesser competition but the question remained: would that confidence translate as the competition level rose? Spoiler alert. It did.

People often speak of developing players but in AJ’s case, he came into Duke as a bit of a question mark, he’d been often injured and even suffered an injury in the preseason. Missing a year to a year and a half of basketball can play a number on the confidence and the development and only 2 things can offset that physical and mental toll – patience and determination. Coming off the bench hasn’t been an issue for Griffin, who is finding his niche in Durham by being that super 6th man. Averaging 11 points in his last 4 games, Griffin has displayed a confidence on both ends of the floor and a do-it-all mentality that remind some of similarly skilled freshmen, Justise Winslow, who helped propel the Blue Devils to a national championship in 2015. Obviously Griffin is still a work in progress but the early returns on the 6’6, 220lb forward are good. 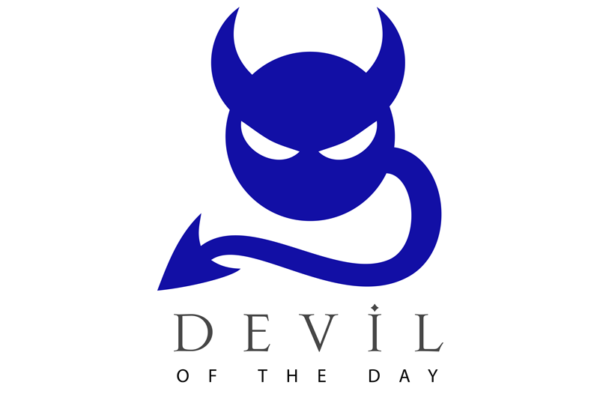 Devil of the Day vs the Clemson Tigers: Tre Jones