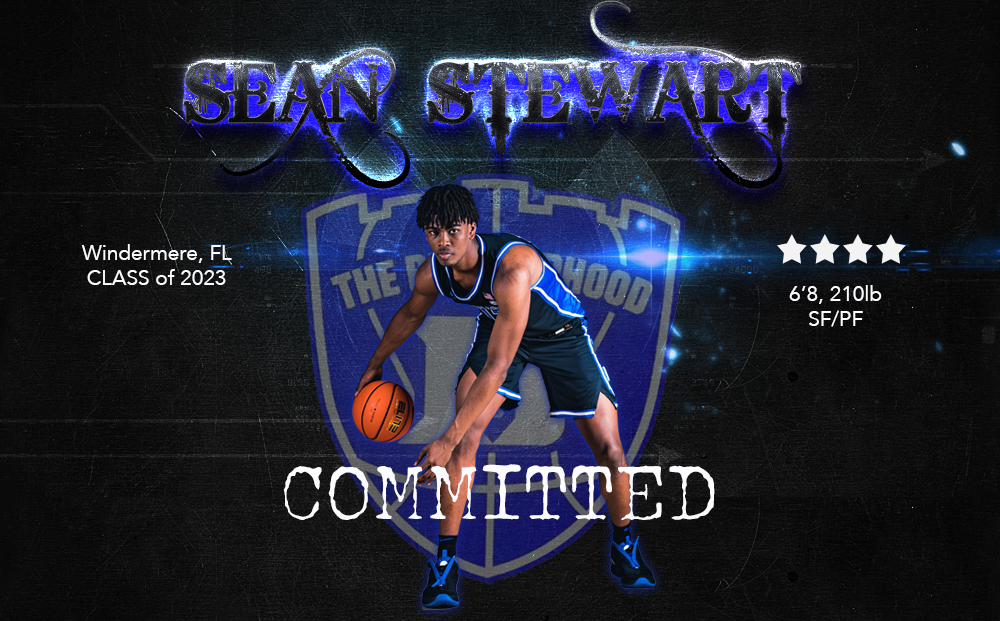 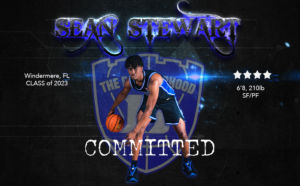 Continuing his recruiting hot streak, head-coach-in-waiting Jon Scheyer added a significant piece to his 2023 class in 6’8, 210lb power forward Sean Stewart. Currently a 4-Star prospect, Stewart received an offer from the Blue Devils back in November and wasted very little time in making his intentions known.

Although listed as a power forward, the exception among many is that Stewart will play both in the post and on the wing. A solid athlete, Stewart is a high motor player who has skills in the mid-range and the high post. He can take defenders off the bounce and has great touch around the rim. Defensively, he’s pesky and intense and plays at a high level. He’s in the mold of a lot of versatile wings who can grab and go on the break.

Stewart’s father, Michael, is a former NBA forward who spent nine years in the NBA. Sean will be Duke’s second commit in the 2023 class joining 5-star point guard Caleb Foster.