By Brian HoraceApril 17, 2013No Comments

No surprise Duke has offered 2014 Shooting Guard Grayson Allen, he’s been on the radar for quite a while and has enhanced his game and slowly climbed the rankings. Allen is athletic, smart and has gotten much stronger. Allen has worked hard on his ball-handling and is able to play either guard spot, a trait that has always been a favorite of Coach K when recruiting guards. The versatility in Allen’s game would fit in at Duke but just as every other Duke recruit there are a bevy of heavy hitters also looking at Allen including Gonzaga, Texas, Cincinnati and of course a litany of home state schools such as Florida, Miami & Florida State.

People always ask what Duke player or former Duke player a recruit is like, but Allen to me is a mashup of a lot. He can get wet from deep like a Jon Scheyer & Seth Curry and like CurryÂ  he has that silky mid-range game, the difference between Allen and those other two is his speed, and hops – Allen can jump out of the gym, much more athletic and dynamic than advertised and a craftiness to his game that is fun to watch. 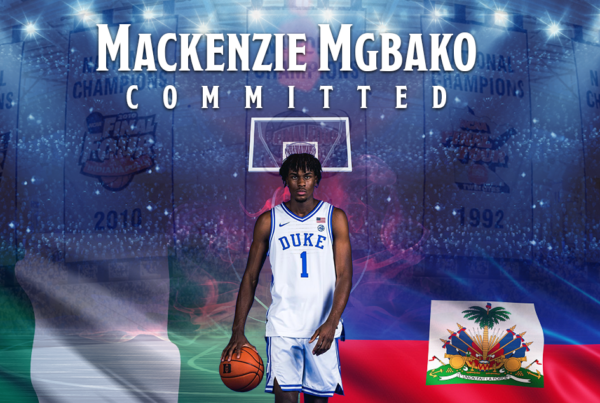 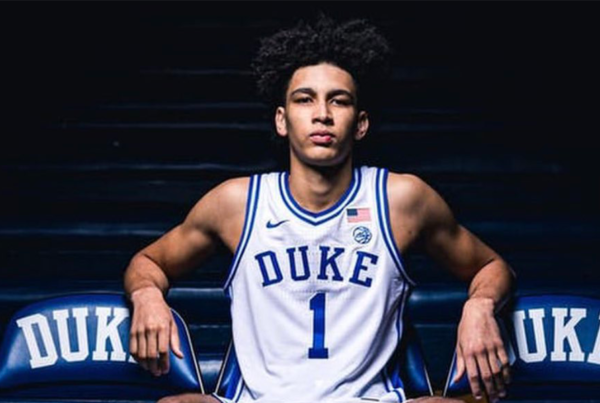