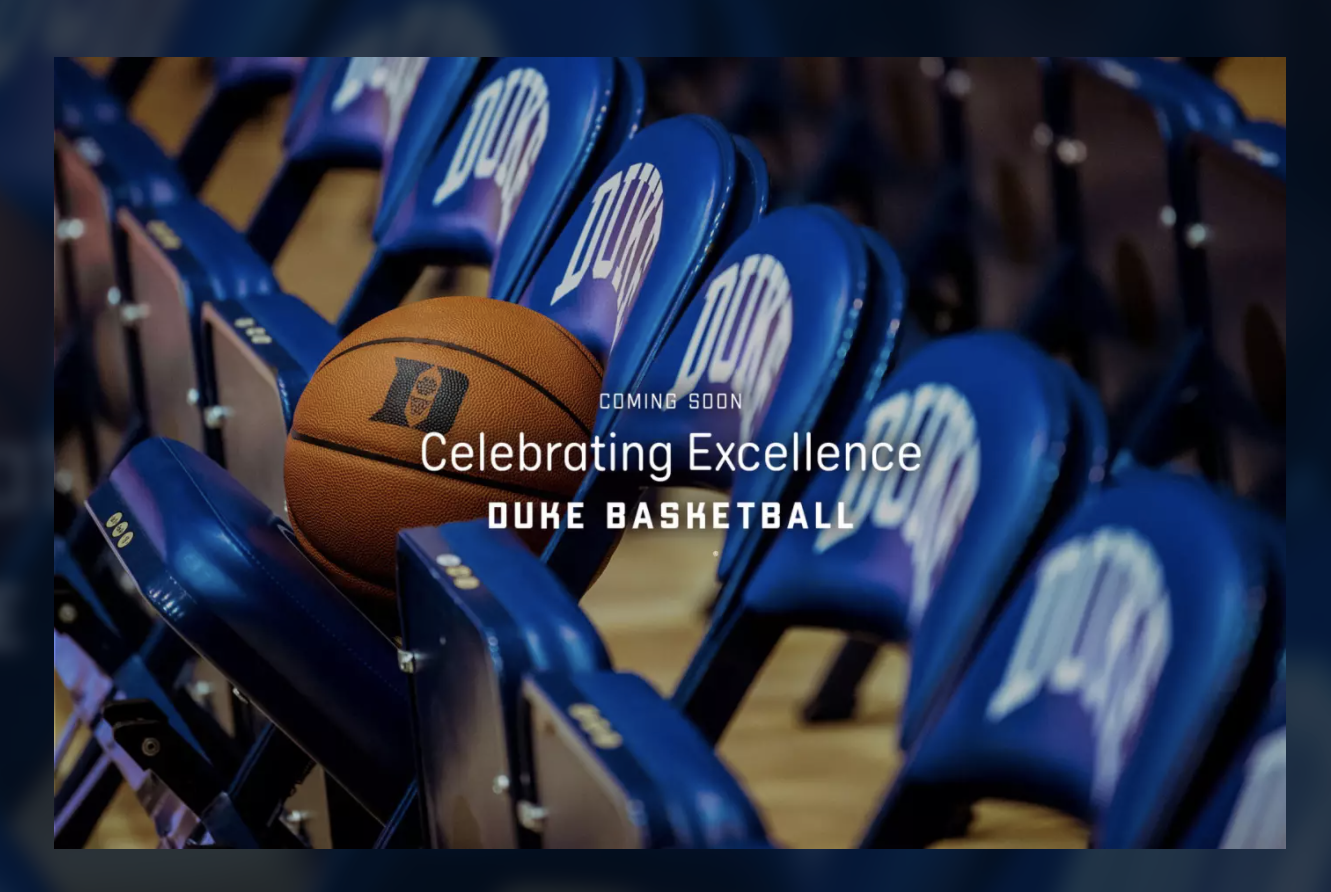 By Brian HoraceFebruary 24, 2022No Comments

Duke Athletics has announced a partnership with OneOf, the multi-chain platform revolutionizing sports, lifestyle, and music blockchain collectibles and experiences, for a special NFT collection.

“We’re excited to enter a new space that will engage our passionate fans even more,” said Duke Vice President and Director of Athletics Nina King. “The beneficiary of outstanding leadership and amazing players for many decades, Duke men’s basketball has built one of the great sports dynasties. With such a historic occasion coming on March 5, this was the right time to provide our fans with an opportunity to finally become part of an ever-growing NFT community.”

“OneOf is extremely proud to work with Duke Athletics to commemorate this historic occasion,” says Joshua James, COO & Co-Founder, OneOf. “Coach K is a living legend who exemplifies everything that is great about sports.”

Specific information regarding the tiers of the upcoming NFT collection will be released prior to March 3.

As with all of OneOf’s NFT collections, a portion of the proceeds from the NFTs will go directly to a charitable cause. This drop will support Krzyzewski’s nonprofit organization located in Durham, N.C., The Emily K Center, which equips students with the skills necessary to successfully complete higher education and become agents of change within their communities.

OneOf is a NFT platform designed to create an environmentally sustainable, creator-and-fan-friendly experience. Built on multiple environmentally responsible proof-of-stake blockchain protocol, including Tezos and Polygon, minting a NFT on OneOf’s platform uses up to two million times less energy than other proof-of-work networks, and for its artist, athletes, and brand partners, minting NFTs costs $0 in blockchain transaction fees. OneOf aims to bring the next 100M non-crypto-native fans into web3 by removing the technical frictions and allowing fans to pay for their NFTs with credit/debit cards as well as many top cryptocurrencies. Dedicated to charitable causes, OneOf offers partners using their platform the option to donate portions of their NFT proceeds to charities of their choice.