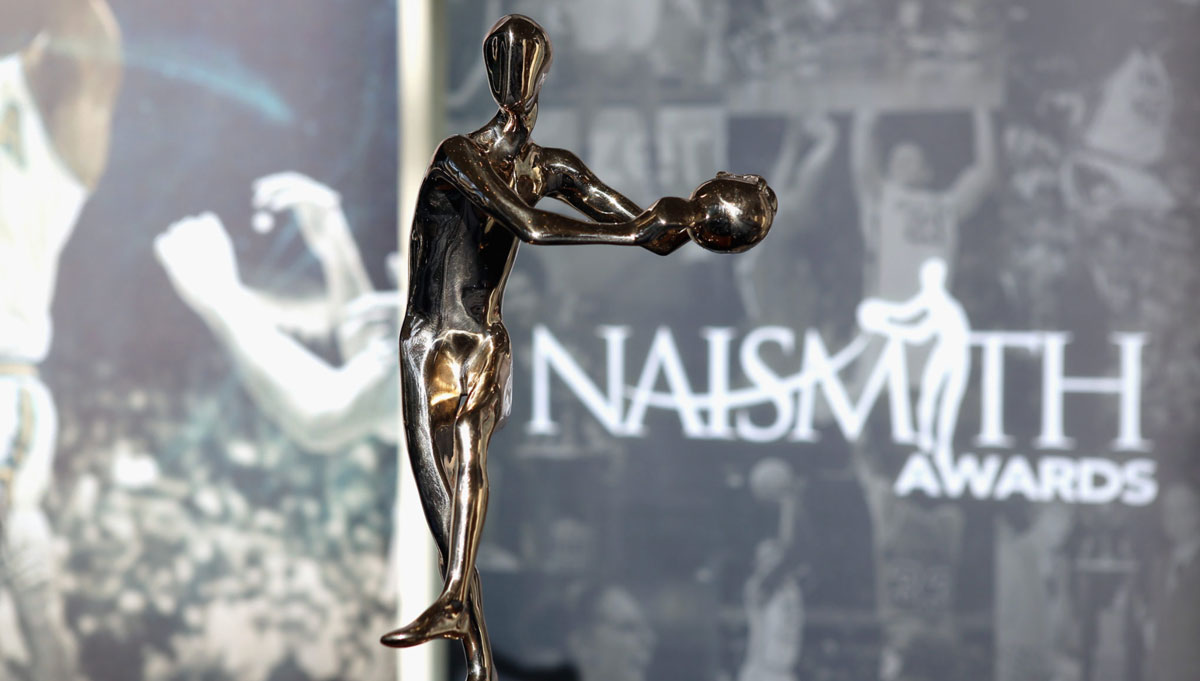 By Brian HoraceNovember 19, 2020No Comments

Sophomores Matthew Hurt and Wendell Moore Jr., in addition to freshman Jalen Johnson, were selected from the Blue Devils, who have won more Naismith Trophies (eight) than any other school. This season marks the 53rd presentation of the award, which is presented annually to the player of the year in college basketball. Only Gonzaga had more players (four) named to the watch list than Duke.

A native of Rochester, Minn., Hurt appeared in all 31 games during his freshman campaign, making 22 starts. He averaged 9.7 points and 3.8 rebounds per contest and reached double figures in scoring 17 times. A threat from the perimeter, Hurt’s .393 percent from three-point range was the 10th-best by a Duke freshman in program history. For the season, he shot .487 from the field and .741 at the free throw line.

A second-team preseason All-ACC pick, Moore registered 7.4 points, 4.2 rebounds and 1.9 assists per game in 25 contests during his freshman season. The Charlotte, N.C., native had several marquee performances for the Blue Devils, including his game-winning tip in to beat North Carolina at the buzzer in overtime on Feb. 8. Moore also scored a career-high 25 points at Wake Forest on Feb. 25 and set a Duke freshman single-game record with 15 made free throws.

Johnson was a first-team preseason All-ACC selection and enters his freshman campaign as the No. 12-rated player in ESPN 100’s rankings for the class of 2020. The 6-9 Milwaukee native was the top-ranked prospect in the state of Wisconsin, and averaged 24.6 points, 10.9 rebounds and 4.8 assists in nine games during his senior year at Nicolet High School.

A list of the midseason 30 team will be released in early February, followed by the 10 national semifinalists and four finalists on March 4, 2021, and March 16, 2021, respectively. Players who do not make the watch list are still eligible to be selected for the midseason 30 team. The 2021 Jersey Mike’s Naismith Trophy will be awarded during the Final Four at the Naismith Awards Brunch on April 4, 2021.

The No. 9 Blue Devils open the 2020-21 season on Wednesday, Nov. 25, when they host Gardner-Webb at Cameron Indoor Stadium. The game will tip off at 8 p.m. ET on the ACC Network.

Let it Play Out – Drafted vs Undrafted