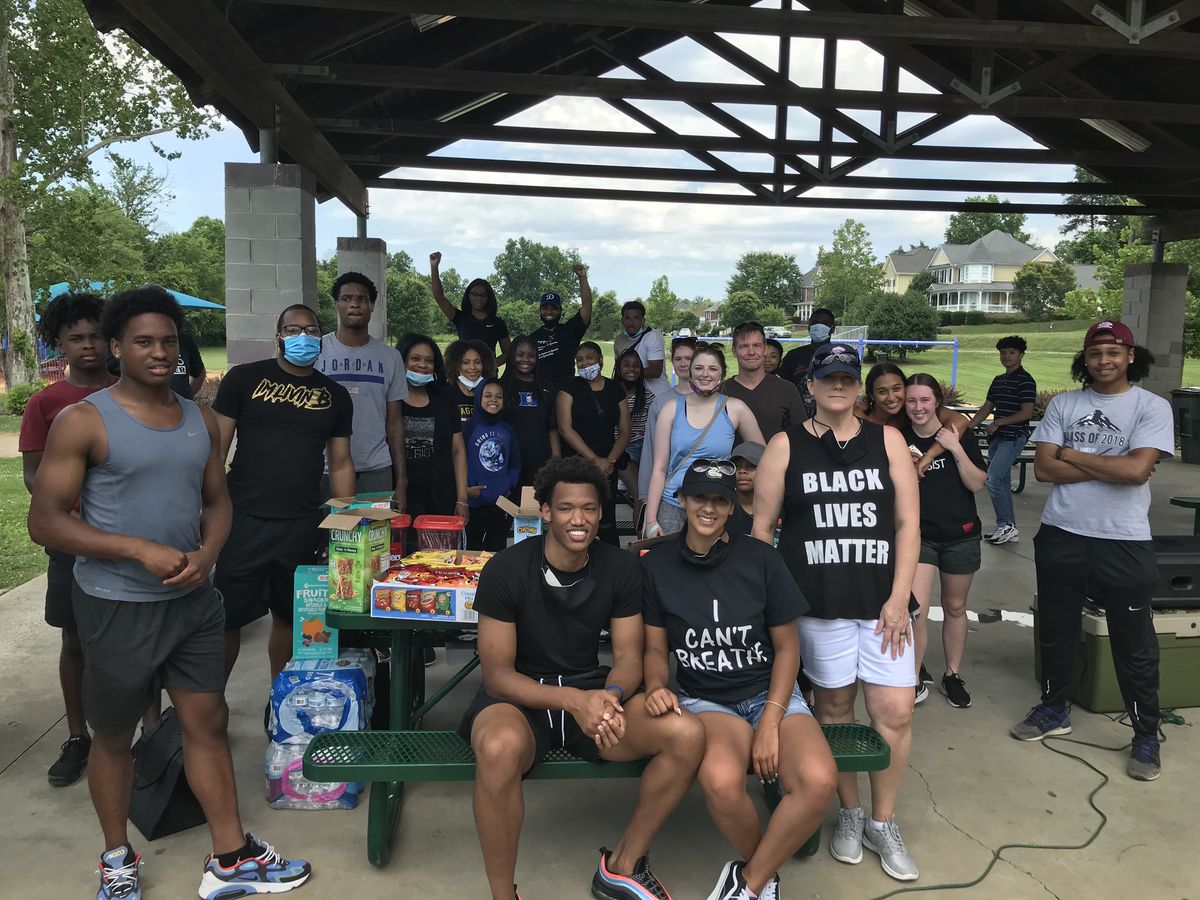 By Brian HoraceSeptember 21, 2020No Comments

DURHAM, N.C. – In continuing efforts to promote positive dialogue around racial and social justice issues and to raise awareness of voter participation in advance of the 2020 general election on November 3, the Duke men’s basketball program has created working groups among its vast network of former players.

The ongoing group discussions over the last few months, including an initial Zoom call led by head coach Mike Krzyzewski that included more than 100 current and former members of the Duke Basketball Brotherhood, have led to the creation of working groups for voter awareness and for issues relating to Duke and Durham.

The first steps by the voting group was the creation of a website, www.TheBrotherhoodVotes.us, and a video that includes a number of current and former players to promote the need for voter registration and education.

“When Coach addressed the Duke Brotherhood on Zoom a few days after George Floyd’s death, it was authentic dialogue and a moment of unity off the court – that was unique for the group of Duke Basketball alums.” said Love, who played both football and basketball for the Blue Devils and was part of Duke’s 2001 National Championship team. “It was important that we came together to talk, but even more important, we concluded that action needed come from our discussion. Our group that has taken the lead on voting participation efforts felt the need to stress that we have a duty, and that we have voice. The website we’ve created has key information about importance of voting, and we’re hoping that the video will help inspire others to get registered, get educated and use their voice.”

Smith’s work is already evident, as the former team captain and ACC Player of the Year has led multiple peaceful protests around the city, including one on Duke’s campus on August 27. Smith has also attended a summit with Durham public officials and was invited by Durham Mayor Steve Schewel to serve as a community leader.

“Coach K has always told us to leave a place better than when you got there,” said Smith, who currently serves as the program’s director of operations and player development. “That’s what I’m here to do, and all of us at Duke and in Durham have the power and the voice to do that.”

Following the August 27 peaceful demonstration on campus, the Duke men’s basketball program offered instruction for each of the current Blue Devils to register to vote. The team’s schedule will also be adjusted to allow the Blue Devils to vote at Duke’s on-campus early voting site.