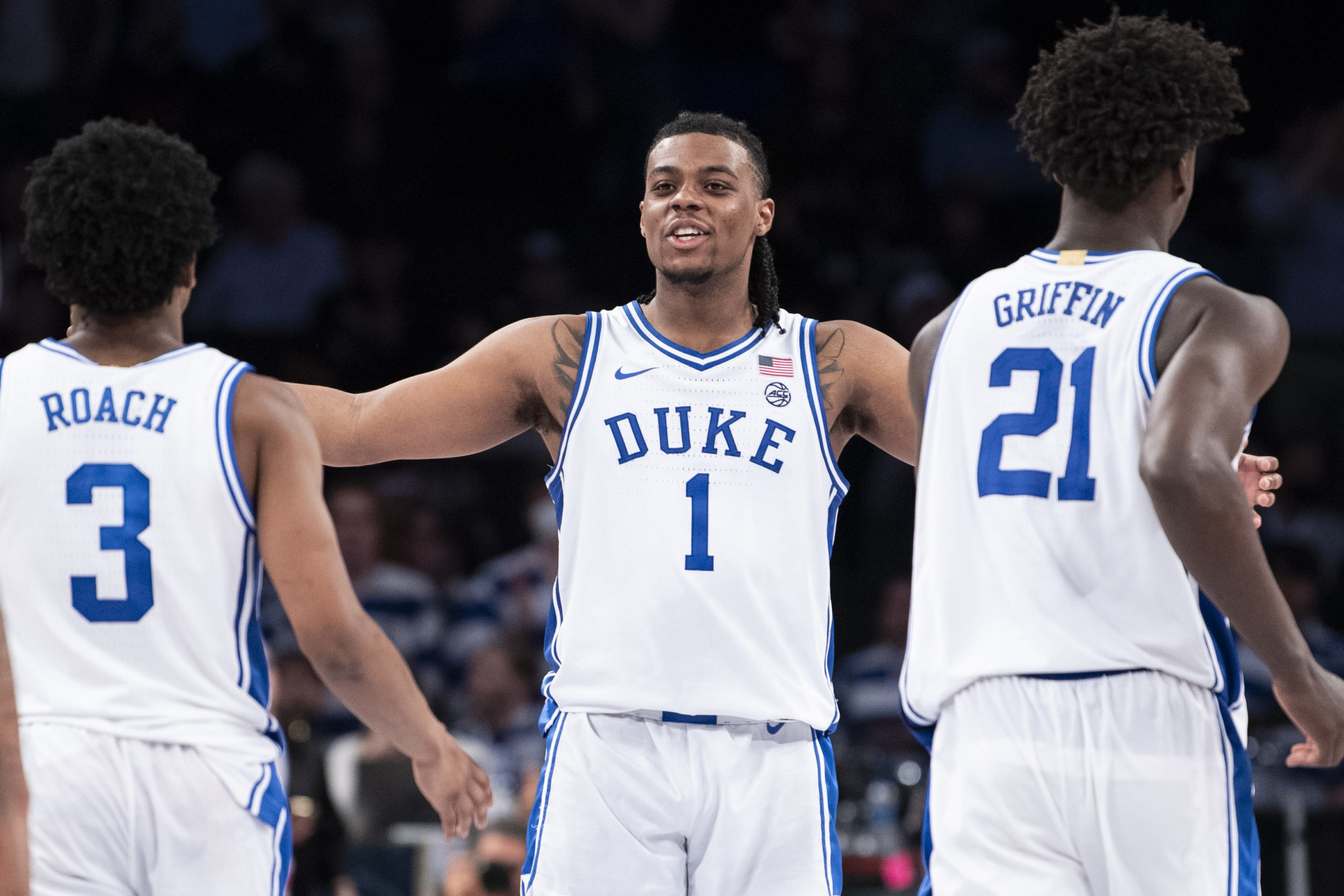 By Brian HoraceJune 1, 2022No Comments

To no one’s surprise Duke freshman Trevor Keels confirms that he will indeed remain eligible for the NBA Draft thus ending his time as a Blue Devil. Keels has been thought to be either a late first rounder or early in the second round. Despite a less than spectacular showing in terms of measurements teams have shown interest in the 6’4, 210lb talent. Private workouts may have been a difference maker in Keels decision to remain in the draft but whether he sticks in the first round or second there will be a place for him in the league.

Duke coach Jon Scheyer will have to pivot to fill the spot vacated by Keel via the transfer portal. The staff has remained diligent about keeping tabs on players available and should they find a fit they would most likely move quickly.