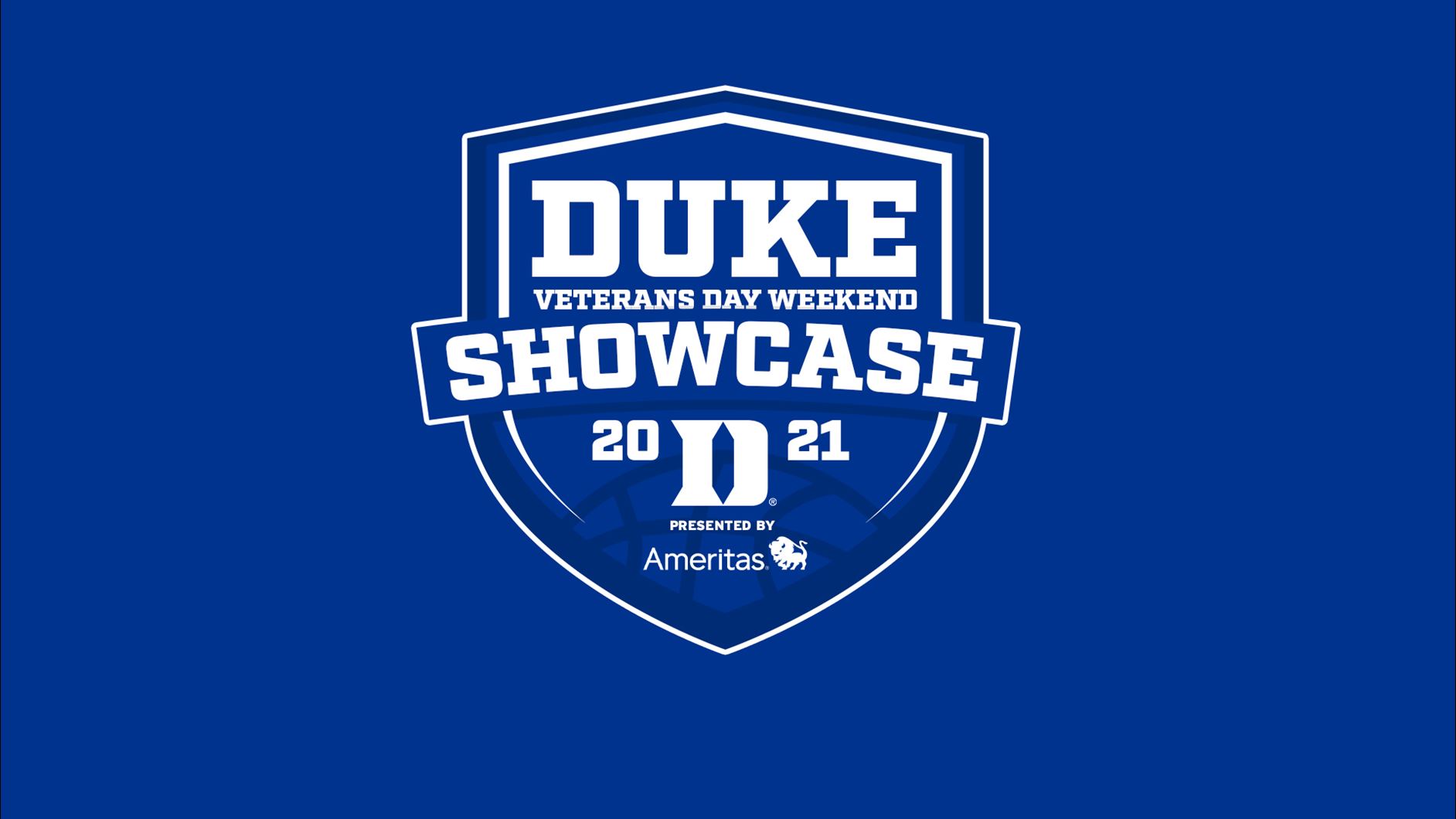 By Brian HoraceNovember 13, 2021No Comments

Campbell enters Saturday night at 2-0 on the season so far with wins over William Peace and Hartford. The Camels edged Hartford in Cameron yesterday by 1 point. Ricky Clemons’ driving layup with a minute to play and a defensive stop on the final possession lifted Campbell to the 68-67 win. 7 lead changes led to an exciting second half. Even with the Hartford Hawks shooting 50% from 3 to just 23.5% for the Camels and being out-rebounded by the Hawks 34-31 the Camels used points off of turnovers, where they had an 11 to 2 advantage to squeak by Hartford in the end.

Campbell is led by a quintet of upperclassmen with junior Jesus Carralero heading up the scoring with 14.5 points per game. He’s joined in the starting lineup by 4 senior guards with Jordan Whitfield leading the backcourt scoring with 12.5 points per game. Guard Cedric Henderson is leading the team in rebounding from the guard spot with 7.5 boards coming off the bench. Starting guard Ricky Clemons is the high assist man at 4.5 per game.

The Blue Devils also enter Saturday at 2-0 on the season with wins over Kentucky in the Champions Classic and a blowout victory over Army on Friday.

The Blue Devils defeated Army going away but the final score, ( 82-56 ) was not indicative of how well Army played. The Black Knights kept the game competitive for most of the second half until a 22-11 run put the game out of reach. The Blue Devils were definitely sluggish and not as crisp on offense as they’d have liked but that didn’t stop captain Wendell Moore Jr from notching a triple-double, the 5th in Duke history.

The Blue Devils are led in the early part of the season in both scoring and rebounding by talented freshman Paolo Banchero who through 2 games is averaging 20 points and 9.5 rebounds. Fellow freshman Trevor Keels is right behind with 17.5 points per game and is averaging 4.5 steals a game through 2. Through two games sophomore Mark Williams is averaging 2 blocked shots per game on the defensive side and junior captain Wendell Moore is averaging 6.5 assists per game.

I fully expect the Blue Devils to win this game but as far as how good they will look in a back-to-back it’s really hard to say. Coach K in his Army post-game eluded to the fact that there still may be some lingering effects physically from the Kentucky game in regards to cramping. The residual lethargy may color how Duke subs in this game. I expect much more in terms of bench minutes especially if the starters can out the game out of reach early.

Neither team has shot the 3 particularly well in the early going but it remains to be seen if Duke is as poor a shooting team as 2 early games would indicate.

There are several things that should be points of emphasis for the Blue Devils in my opinion: