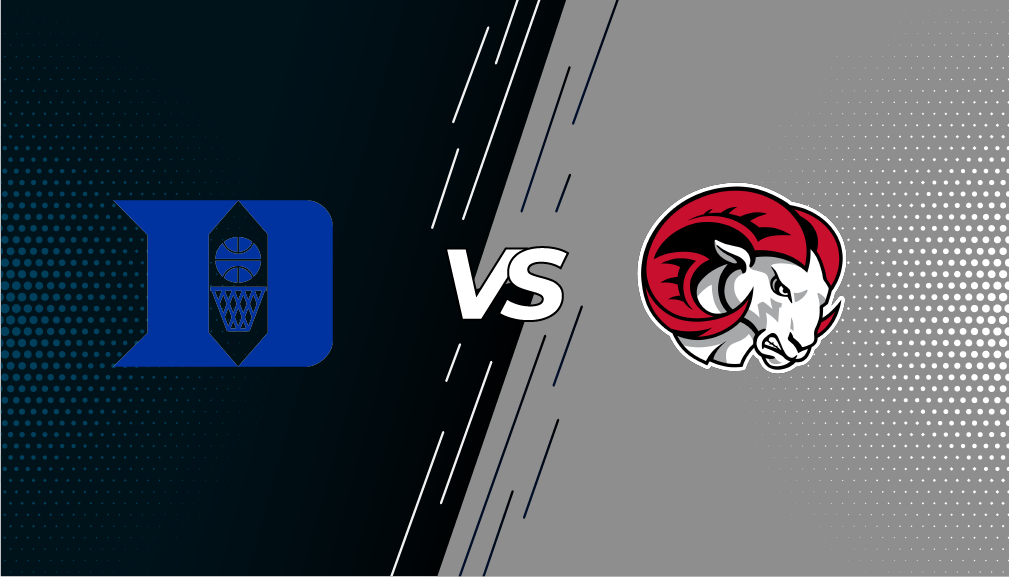 By Brian HoraceOctober 29, 2021No Comments

WHAT IT IS
ESPN and the ACC bring you ACC Network – Come for the tailgates, the triumphs and everything you love about the ACC. Come for the culture, the camaraderie and unrivaled coverage, year-round. Come for it all. ACC Network Extra, represented as ACCNX, is the digital platform for additional live events.

HOW TO GET IT
Access to ACCN and ACCNX is determined by your pay TV provider (cable, satellite, telco or streaming service). You are not able to subscribe to ACCN/ACCNX directly or via ESPN+. Your pay TV provider needs to have an agreement in place to carry ACCN; be sure to sign up for their specific package that includes ACCN. Visit GetACCN.com to find a provider in your area.

HOW TO WATCH
ACCN and ACCNX can be streamed in the ESPN App. Access to both requires that your pay TV provider (cable, satellite, telco or streaming service) carries ACCN. ACC controlled games cannot be watched via over-the-air broadcast providers. All ACC controlled games are on ACCN, ACCNX, ABC and the ESPN family of networks, with the exception of limited regional cable games.

How to Watch ACC Network Extra Live Without Cable in 2021

You can stream ACC Network Extra with a live TV streaming service. No cable or satellite subscription needed. https://thestreamable.com/channels/acc-network-extra

The Winston-Salem State Rams have not laced them up against competition since Feb. 29, 2020 and when they last dud they beat Fayetteville to win the school’s 12th conference title. Unfortunately they didn’t get the chance to defend their title last year due to the season cancellation due to Covid-19.
Winston-Salem finished the 2019-20 season 19-10, which included 13 wins in its final 15 games. In that regard the Rams are defending champions even with 11 newcomers. They still have 4 players that were part of that championship run in Jon Hicklin, Xavier Fennell, Shamon Jackson and Jaylin Parker. They will be without their leading scorer from their championship, Jaylen Alston, who averaged 12.5 points in 29 minutes a game.

They have added transfer Cameron Campbell who made the All-CIAA Preseason team to bolster their guard depth. With his addition the Rams boast 3 senior guards in their top 6 players. The jury is still out as to whether they Rams will play 1 or 2 post players but only have 3 players above 6’7 with the tallest being 6’9 senior Rasheen Merlin. The Rams will lean on their experience and defense to try to curb the Blue Devils.

Defense has been a staple for the Rams and a point of emphasis for Cleo Hill Jr’s team. I expect them to get up in on Duke guards and pressure the ball as much as possible, the advantage that the Rams have if any is experience in the backcourt. They will attempt to maximize that and force Duke into turnovers and easy buckets.

The Blue Devils are poised for a big year, the final under head coach Mike Krzyzewski picked to finish no less than top 2 in the ACC the Blue Devils are currently ranked (pre-season) top 10 in the country. Incoming freshman Paolo Banchero was named both the ACC Preseason Player of the Year and Freshman of the Year, while returning standouts junior Wendell Moore Jr., and sophomore Mark Williams were named second-team Preseason All-ACC. Williams, who emerged late in the season as a factor in the front court, was named second-team All-ACC Tournament. In Duke’s final game of the season — a win over Louisville in the second round of the ACC Tournament — Williams posted his second career double-double with career highs in points (23) and rebounds (19), setting an ACC Tournament record for rebounds by a freshman. Williams scored 100 points over his final six games and averaged 16.7 points, 7.8 rebounds and shot 44-of-59 (.746) over that stretch, which included both of his career double-doubles. Duke, which finished last season 13-11 overall and 9-9 in the ACC, played each of its home games at Cameron Indoor Stadium and a majority of its road games with no fans in attendance.

With the size advantage the Blue Devils have, the expectations will be to force the issue in the paint to Mark Williams, Paolo Banchero and Theo John. Duke’s size and talent level should be the determining factor in this game. If the Rams decide to double in the paint to account for the size difference then Duke shooters should get some easy looks.