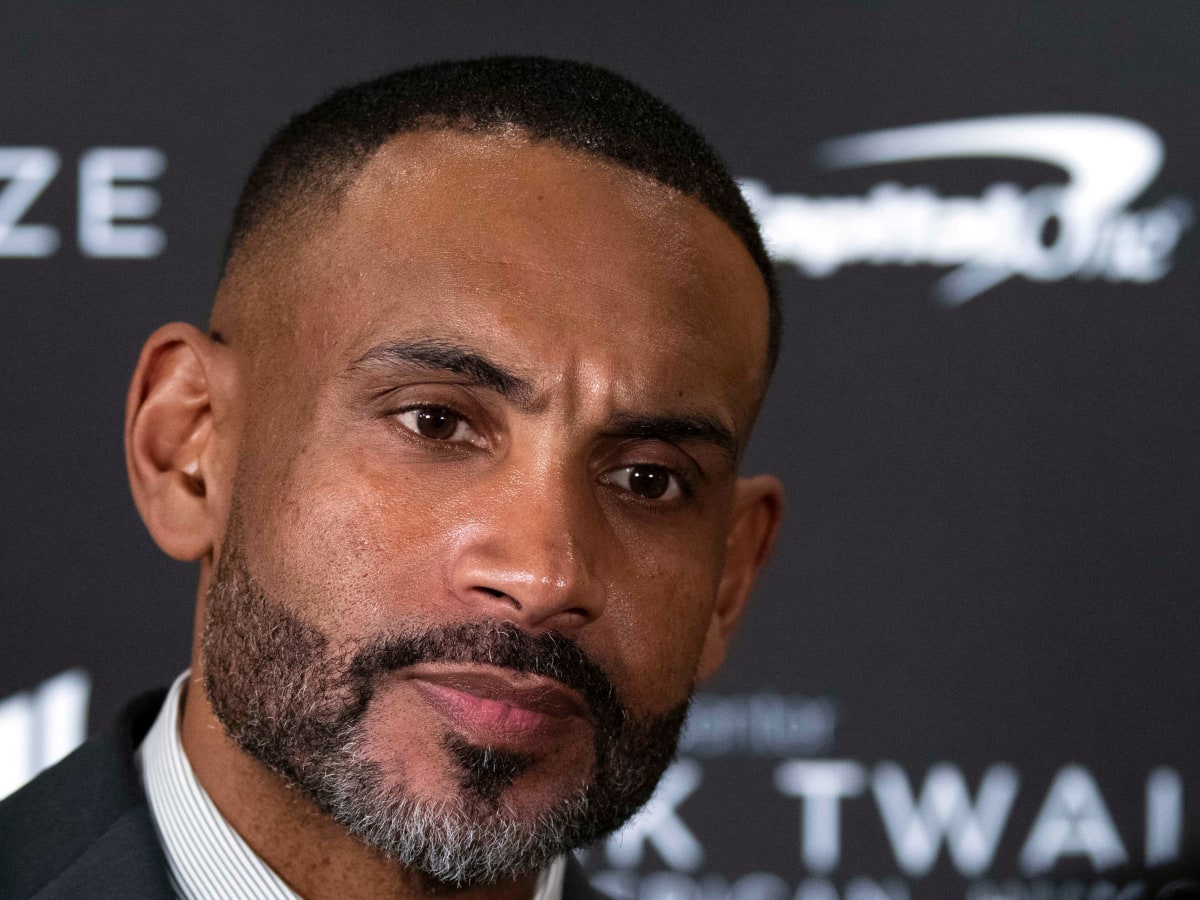 Grant Hill Named to Duke’s Board of Trustees

By Brian HoraceJuly 2, 2021No Comments

Duke men’s basketball hall of famer Grant Hill is one of seven new members to the Duke University Board of Trustees, as university officials announced the appointees for 2021-22 on Thursday.

Hill ‘94 is one of the most accomplished collegiate and professional basketball players of his generation. Inducted in the Naismith Basketball Hall of Fame on the first ballot in 2018, Hill was a seven-time NBA All-Star and won the NCAA men’s basketball championship in 1991 and 1992 with Duke. He was inducted into the Duke Athletics Hall of Fame Class of 2016 for his contributions to the basketball program.

After 19 years as a professional athlete, Hill is now a successful businessman, public speaker, television commentator and member of several boards. In 1994, he established Hill Ventures, a private company investing in commercial real estate ventures in Florida, Arizona, North Carolina and Washington, D.C. Hill is one of five independent directors on the NCAA’s Board of Governors and will become the managing director of the USA Basketball Men’s National Team after the Tokyo Olympics. The NBA Retired Players Association named Hill a board member and an officer. Additionally, he serves on the Board of Directors for the Naismith Memorial Basketball Hall of Fame, Campbell Soup Company, Empire State Realty Trust, and Lake Highland Preparatory School.

Additionally, three observers were appointed to the board: Vikas J. Patel, owner of and principal physician at North Carolina Dermatology Associates; Doha Ali, a 2021 Duke graduate who studied economics and sociology; and Gerardo A. Párraga, a 2021 law school graduate.

As the university’s governing body, the Board of Trustees is responsible for the school’s educational mission and fiscal policies.