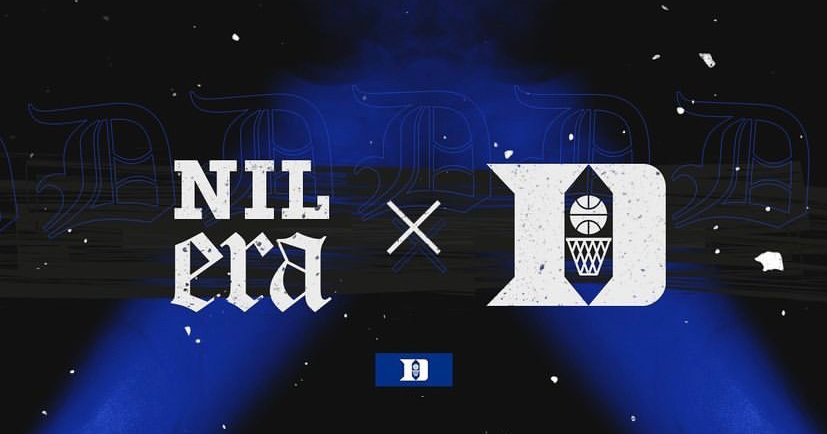 By Brian HoraceJuly 2, 2021No Comments

With the recent ruling that allows college athletes at every level to monetize their success with the use of their name, image, and likeness (NIL) a new phase in recruiting has been ushered in and the team at Duke, specifically Duke Basketball, is and has been ahead of the curve, preparing for this juncture in sports for quite some time. In terms of social media the adage is that “if you aren’t ahead of the curve then you are behind it” and catching up is both time consuming and costly.

If you’ve followed or even been aware of Duke Basketball for the last 5-10 years then you know how well they’ve invested in both setting up an infrastructure and a marketing plan for both its internal brand and more recently that of their student athletes. Duke has laid out an amazing foundation full of key social media data points, strategies and a level of creativity that most professional organizations have yet to ascend to – and with all that in mind, Duke Basketball released a bevy of tweets, posts and stories set to prove that when it comes to promoting their athletes and proving a platform they are second to none.  Duke also announced their NIL policy this week in accordance with the rule change.

“Duke is the biggest stage”

The NIL era is here. We’ve got the brightest lights. 💡💡💡😈 pic.twitter.com/X0IHVwmr6Y 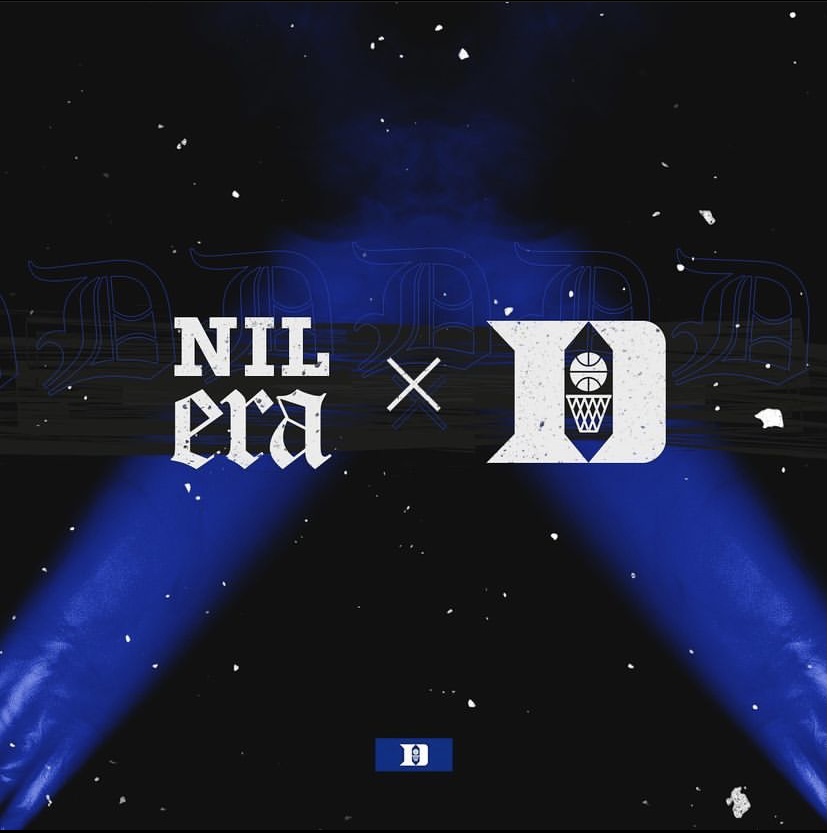 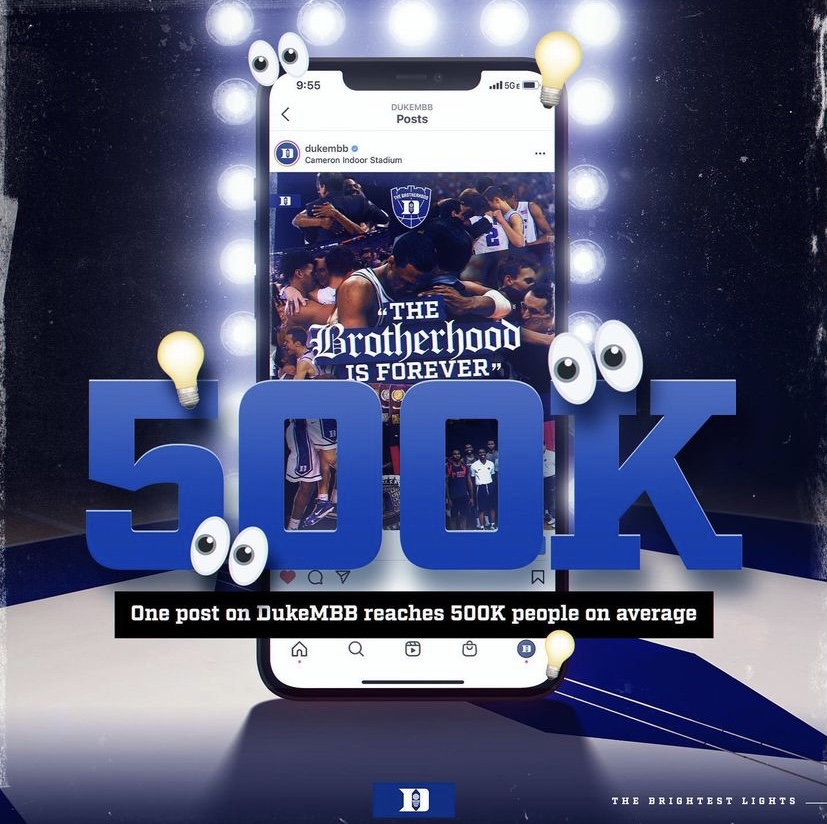 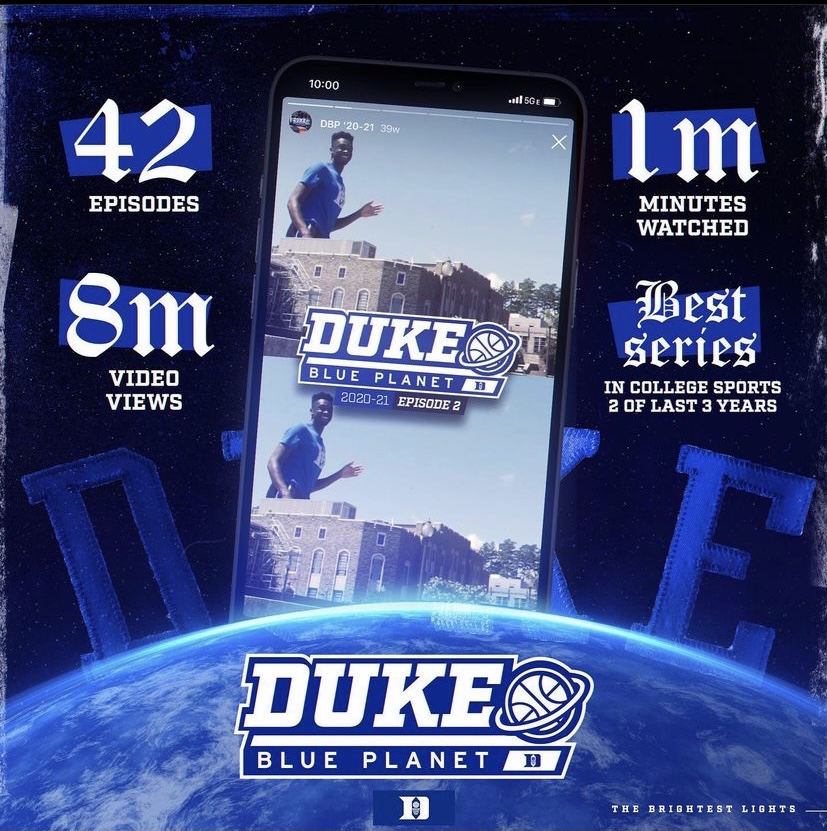 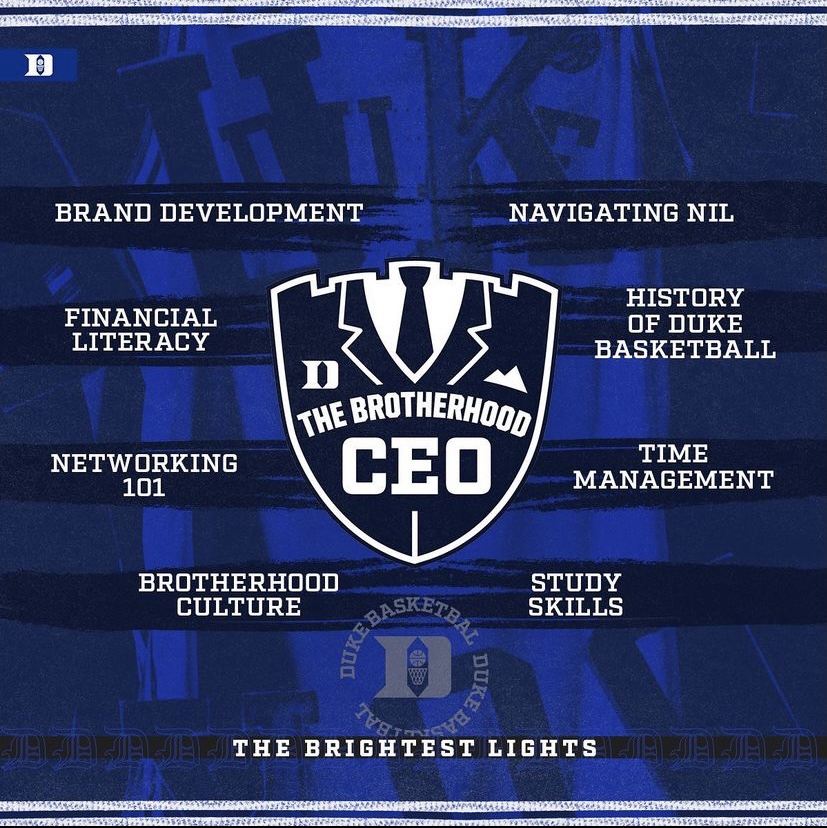 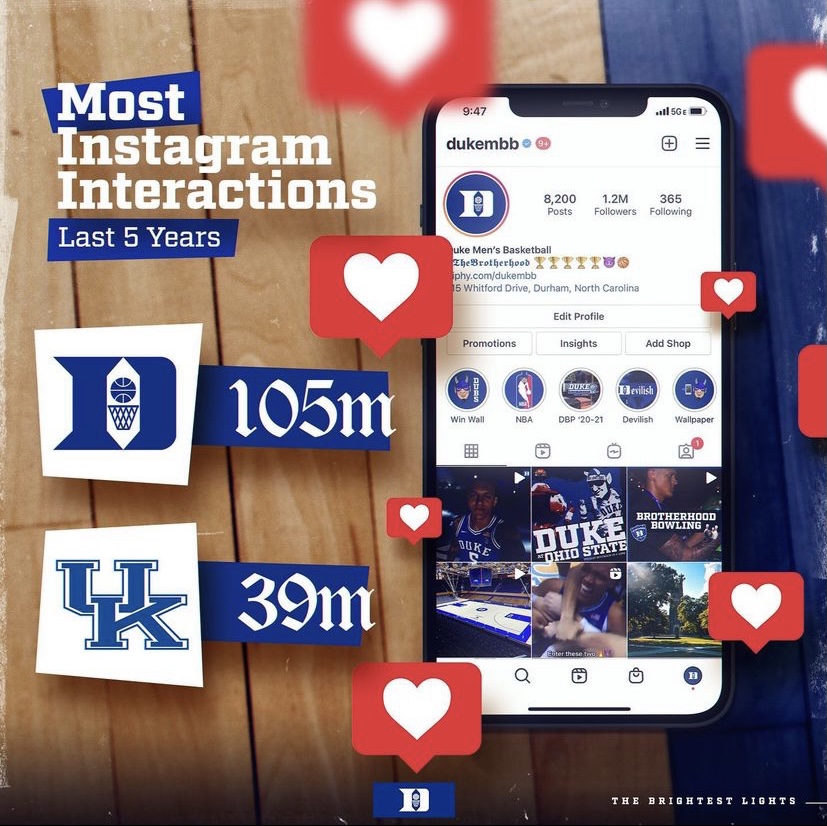 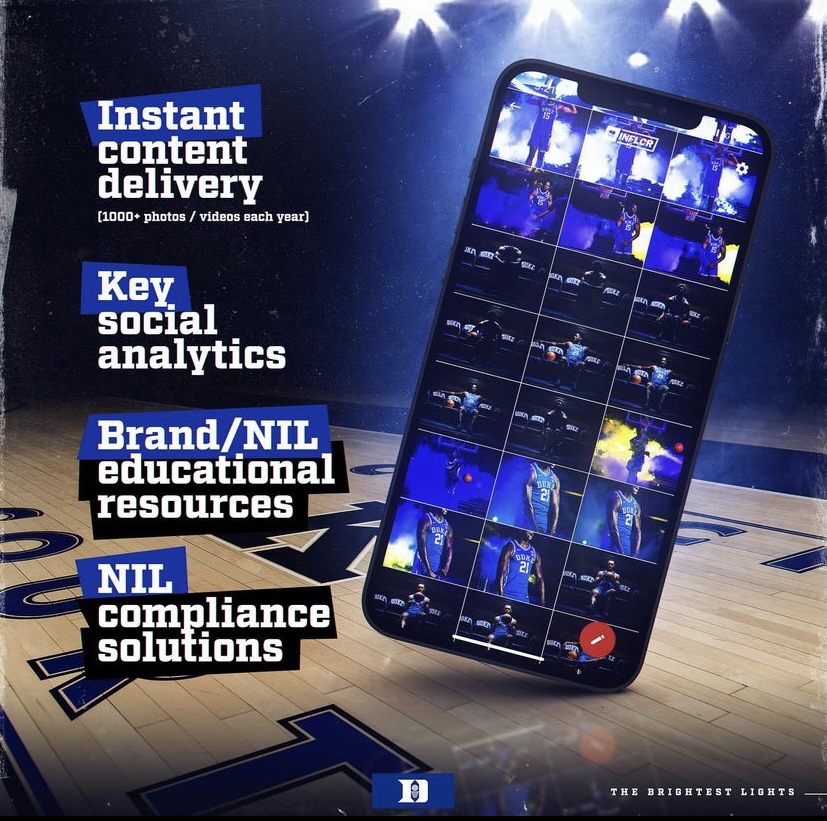 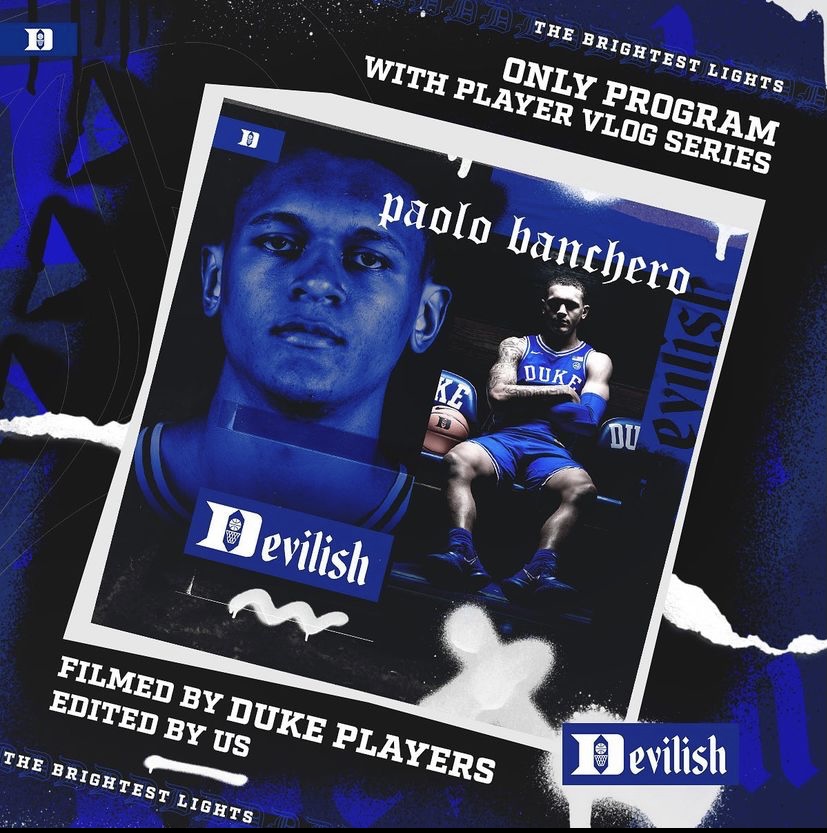 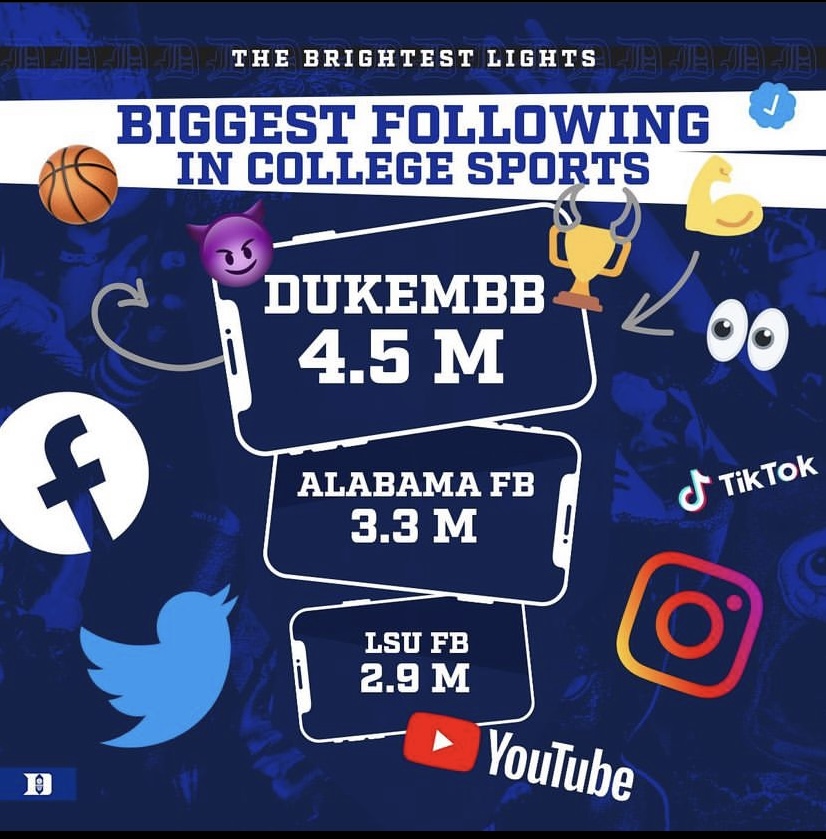 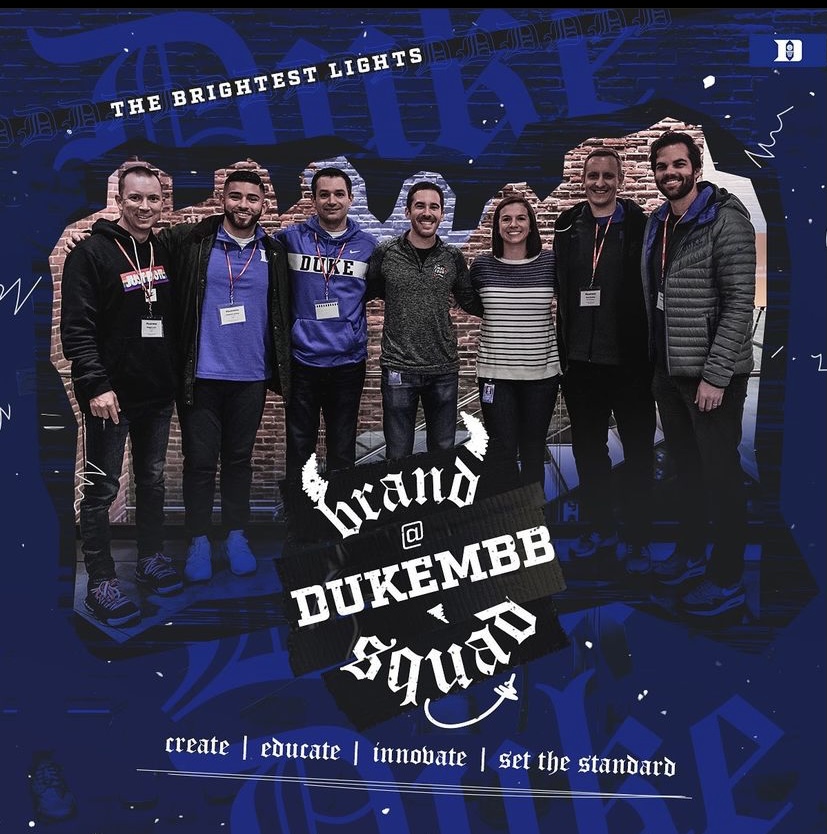