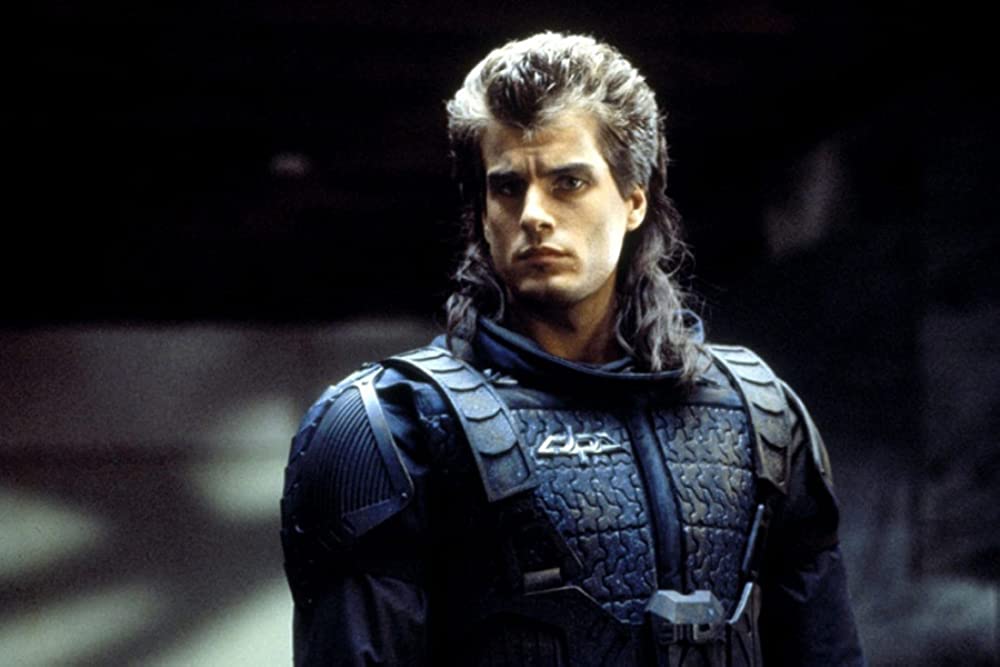 By Brian HoraceNovember 3, 2022No Comments

Duke men’s basketball great Jay Bilas has been named one of 17 individuals to be inducted in the 2022 class of the Southern California Basketball Hall of Fame (SCBBHOF), the organization has announced.

A standout from Rolling Hills High School in suburban Los Angeles, Bilas played in the 1986 NCAA title game as a Blue Devil and finished his four-year career with 1,062 points, 692 rebounds and a career field goal percentage of .557. After graduating in 1986 with a degree in political science, Bilas returned to former head coach Mike Krzyzewski‘s staff as an assistant coach from 1990-92 where he was part of Duke’s first two national championship teams in 1991 and 1992. He now serves as the lead college basketball analyst at ESPN.