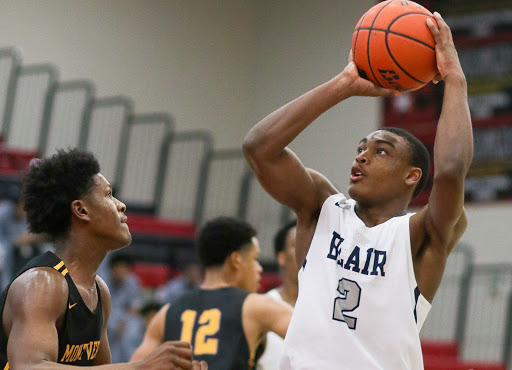 By Brian HoraceApril 27, 2021No Comments

Duke Head Men’s Basketball Coach Mike Krzyzewski has announced an addition to the Blue Devils’ 2021 freshman class with the signing of Jaylen Blakes.

“We are getting a winner with Jaylen Blakes,” said Krzyzewski. “He is a versatile guard that can score and defend, and we’re certainly thrilled to have him in our program. Jaylen comes from a great family and played for one of the great programs in the northeast in Blair Academy that he helped lead to a state title 2019.”

Blakes becomes the fourth member of Duke’s incoming freshman class, joining five-star prospects Paolo Banchero (ranked No. 3 by ESPN), Trevor Keels (No. 21) and AJ Griffin (No. 27). The Blue Devils, who have finished first or second in each of ESPN’s class rankings since 2014, are looking to extend that streak to eight consecutive seasons.