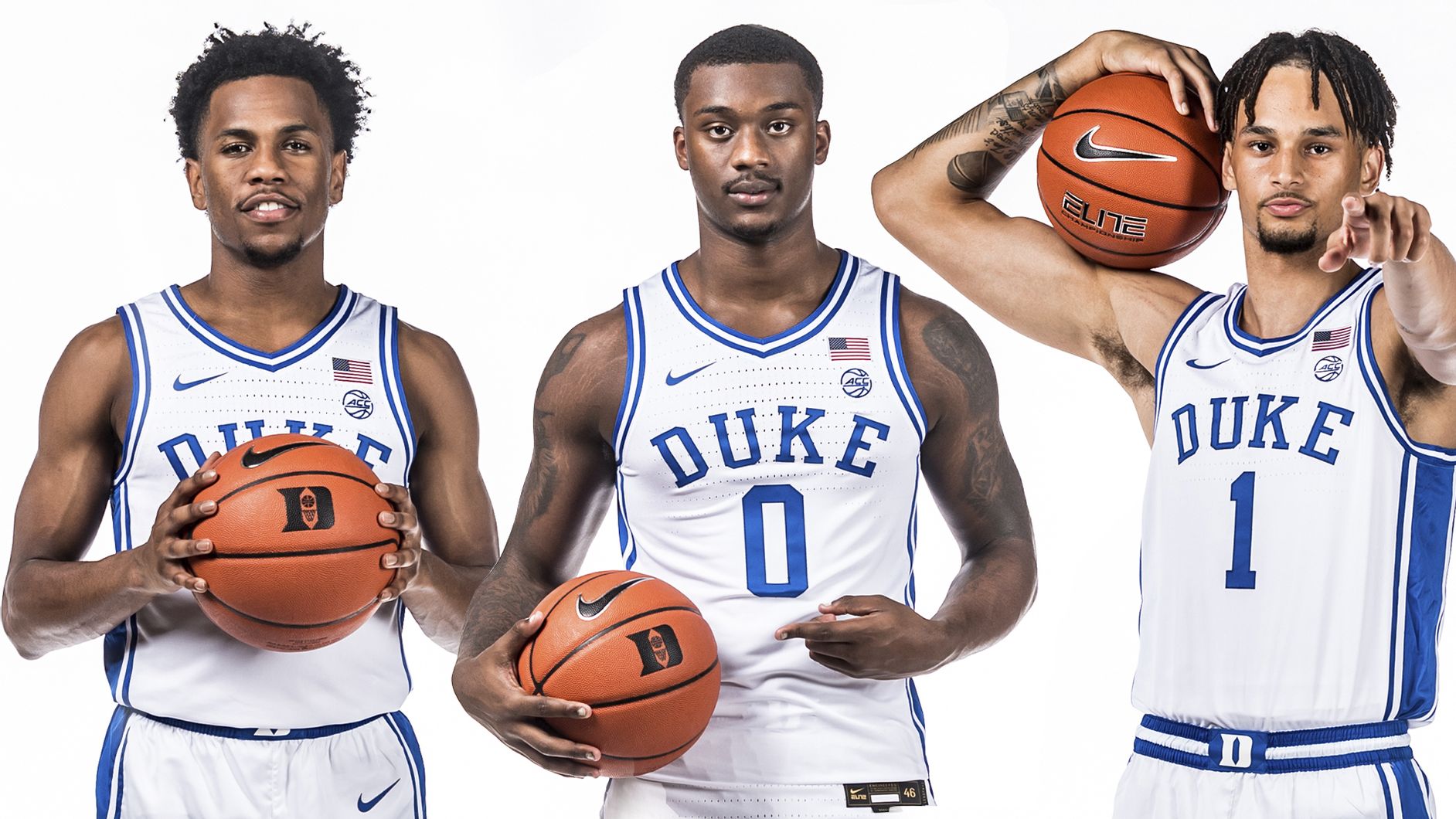 By Brian HoraceNovember 10, 2022No Comments

A trio of Duke Blue Devils – Jeremy Roach, Dereck Lively II and Dariq Whitehead – are three of 50 players named to the initial watch list for the Naismith Trophy, presented annually to the player of the year in men’s college basketball.

The ACC leads all conferences with nine candidates on the list. Eleven schools claim two or more candidates with Duke and North Carolina tied with three each.

“These 50 players represent the best that college basketball has to offer. We anticipate another fantastic season from these players as well as many more incredible athletes who may find themselves on our list as the season progresses,” said Eric Oberman, executive director of the Atlanta Tipoff Club. “Each of these players are great ambassadors for their team, universities, and college basketball.”

The midseason 30 team will be announced in February, and then the competition will be narrowed down to 10 national semifinalists in early March. Following those results, four finalists will be named on March 21, 2023, and the winner of the 2023 Jersey Mike’s Naismith Trophy for Men’s Player of the Year will be announced on April 2, 2023.

Duke boasts a record eight previous winners of the Naismith Trophy, with Zion Williamson the most recent Blue Devil winner in 2019. No other school has more than five previous winners.