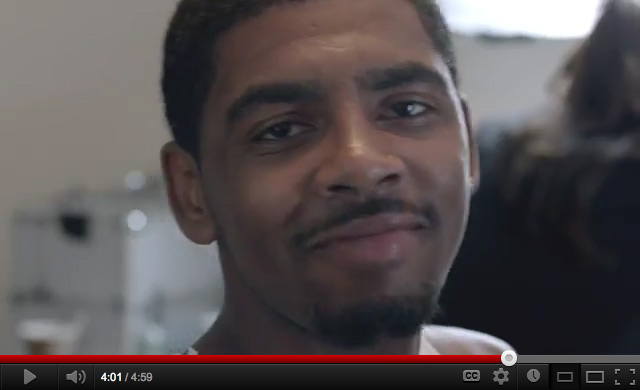 Kyrie the Thespian-Most Have Seen it, If You Haven’t Then…

Cleveland Cavaliers superstar Kyrie Irving is the newest addition to the Pepsi MAX family. Kyrie just finished up a phenomenal rookie season and was just named the 2012 Rookie of the Year.

On the heels of Kyrie’s fantastic season and award recognition, Pepsi MAX and Kyrie Irving have teamed up to bring you “Uncle Drew.” The video features Kyrie disguised as his alter ego Uncle Drew, playing basketball on the streets of New Jersey with a group of unknowing players.

The Case for Luke Kennard