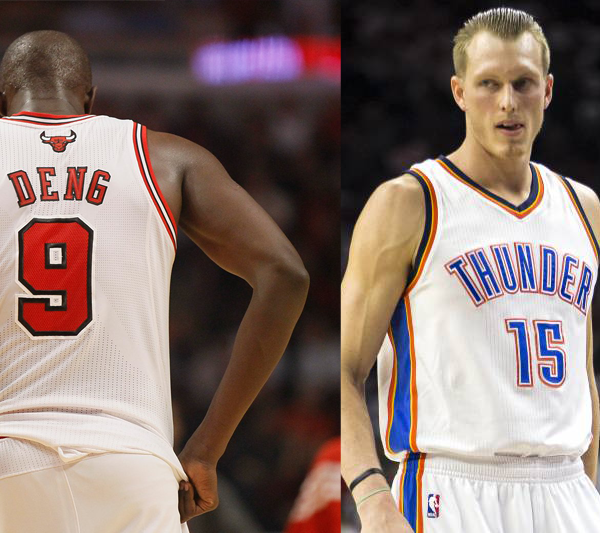 By Brian HoraceOctober 17, 2019No Comments

Duke standout and 2x NBA All Star Luol Deng has retired from the NBA after 15 seasons. Originally drafted by the Chicago Bulls (where he spend the bulk of his career) Deng spent one year at Duke where he averaged 15 points, 7 rebounds and just under 2 assists per game. Dang also played for England in international competition over his career. Charity work has been a staple of Deng’s career including his work with Sudanese refugees. Deng signed a one day contract in order to retire as a Chicago Bull.

After 9 professional seasons including stints with the Pistons who originally drafted him, the OKC Thunder and several teams overseas it appears that Duke standout Kyle Singler is retiring from basketball at age 31. Singler was the 33rd pick in the 2011 NBA Draft. Currently ask out of his current contract with Iberostar Tenerife in order to retire. Singer averaged 16.2 points per game over his 4 year career at Duke, he also averaged 2 assists and 7 rebounds. His best season as a Piston he averaged 9.6 points per game.

Singler was named the Most Outstanding Player on the 2010 NCAA Tournament.