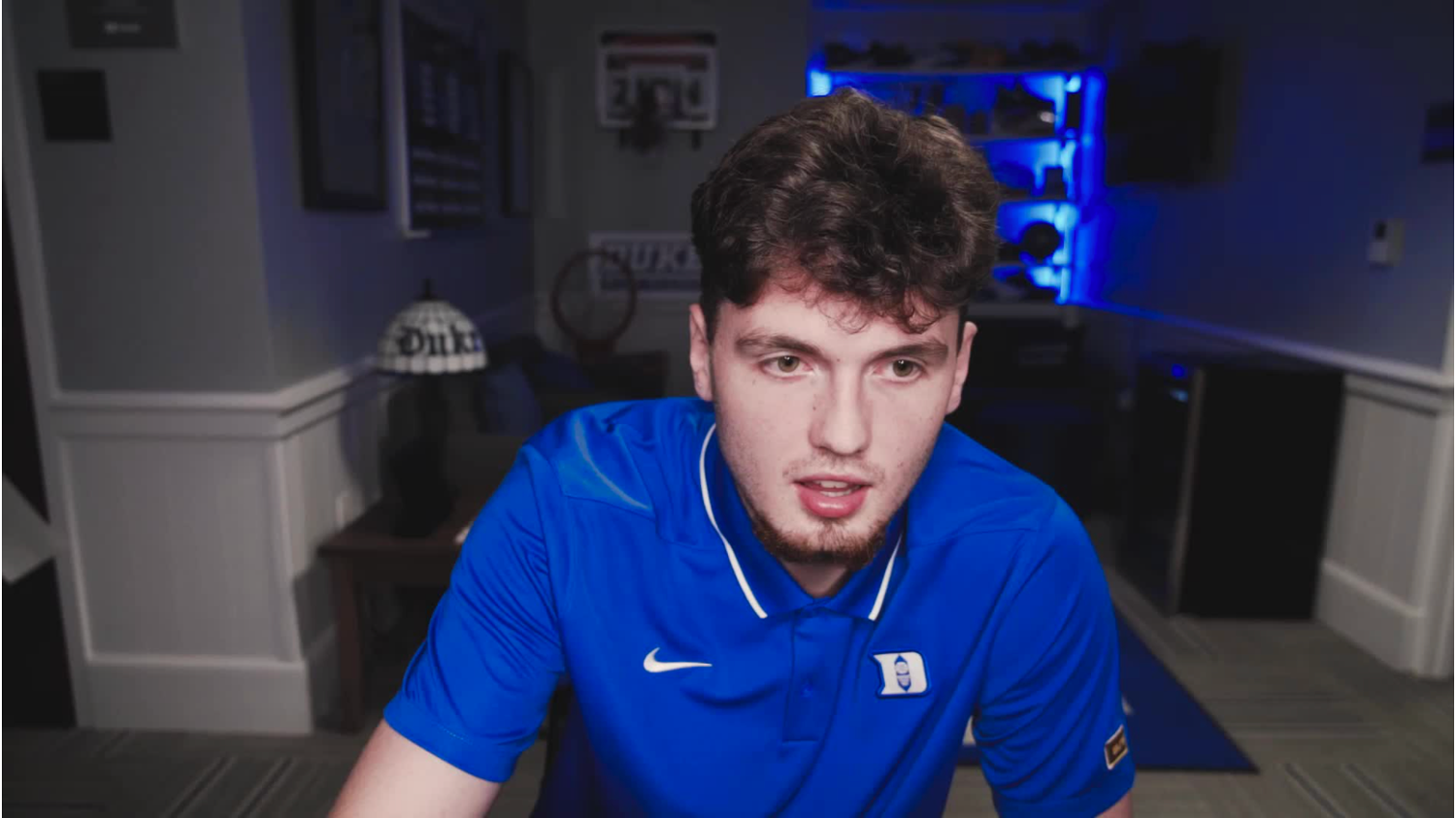 By Brian HoraceJanuary 29, 2021No Comments

On if he is feeling more comfortable being on the court with sophomore Wendell Moore Jr., freshman Jalen Johnson and freshman DJ Steward:

On how freshman Mark Williams’ development has helped the team:

“Mark’s a hard worker. He’s up early in the morning with coach [Nate] James, getting extra work in every day last week. I think him getting extra work, having more confidence, learning more about the game and how to play at a college level – he’s still learning but he’s also getting better. He helps me because he’s a great rim protector and it gives me a lot more confidence to play better perimeter defense. I think he helps our team in a lot of different ways.”

“He’s a great player. He had a really great game against us last year – I think he had 25 or so points last year. He’s going to be a key matchup for us. We’ve just got to stay home on the shooters and try to play good defense. They’re going to make tough shots, but we’re just going to try to make it hard for them.”

On if he attributes his rebounding improvement to his physical transformation or to a different mindset:

“I think it was a little bit of both. I’ve added some muscle since last year and also my mindset is being more aggressive and being tougher to go in on rebounds, to go up with two hands and try to get all the rebounds that I can. Especially as a team, just getting more rebounds. I think having the right mindset going into every game, trying to go up with two hands and just trying to get a body on everyone on every possession.”

On how he has stepped into a leadership role this season:

“We have four upperclassmen with J-Gold (Jordan Goldwire), Joey [Baker], me and Wendell [Moore Jr.], and then also Mike Buckmire, Michael Savarino and Keenan Worthington, so we have seven actually. I think all of us bring different traits. Some lead by example, some lead by voice, but for me personally, I just try to have a voice but also lead by example. Just trying to do a mixture of both, it really can help the younger guys get better.”

On how he developed his fadeaway jump shot:

“I think during quarantine. I was blessed to be able to get into a gym and I just worked on a lot of things. I think the first day I tried to start doing the fadeaway, it just felt really comfortable. Ever since then, I really started doing it every day – just get a lot of touch shots and a lot of those every single day during the season.”

On how close this team is to being where it wants to be: