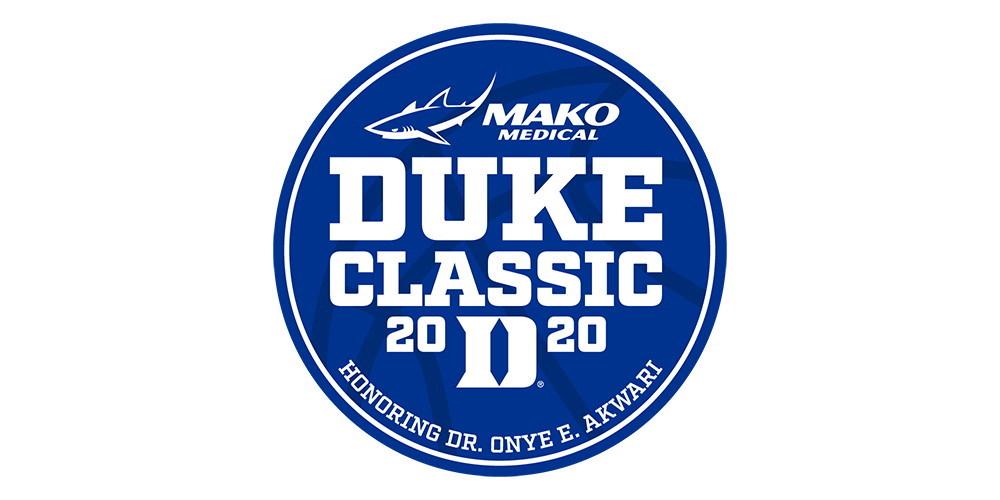 By Brian HoraceNovember 2, 2020No Comments 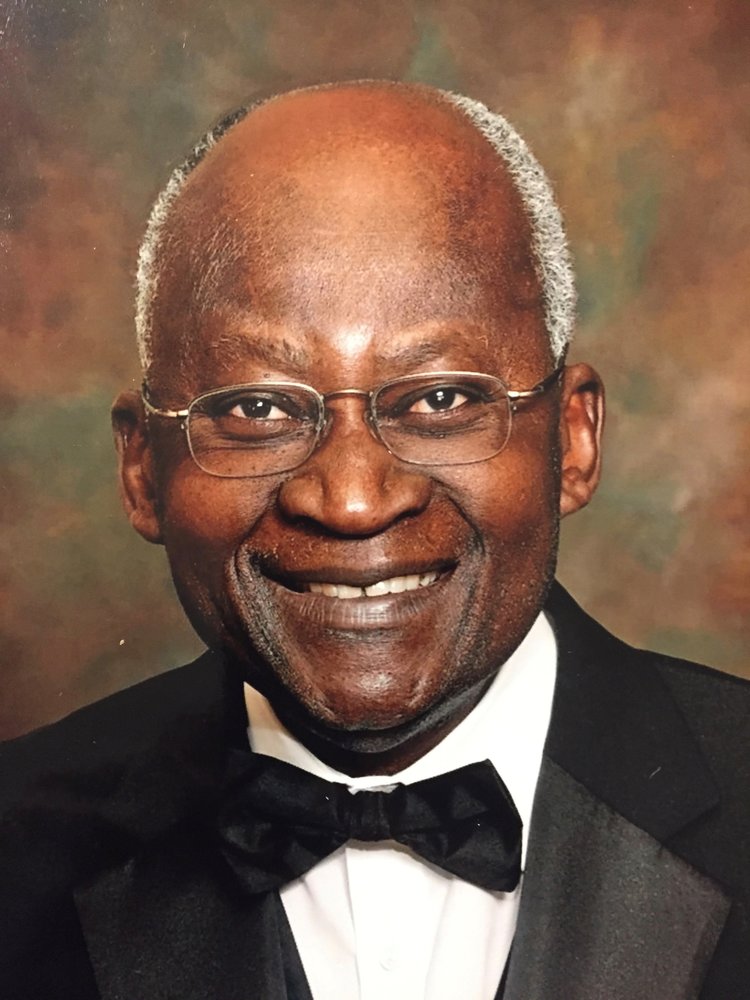 “Dr. Akwari not only did amazing things medically for Duke University, but he really helped our program, starting in the 1980s when I arrived,” said Duke head coach Mike Krzyzewski. “Dr. Akwari was a mentor to some of our young men like Tommy Amaker, Johnny Dawkins, Billy King and many others. He is one of the great human beings in the history of our University and although he has passed, his wife Anne remains a vibrant member of our Duke and Durham communities.”

📅 The event is set for December 4-8 on the campuses of Duke & Howard University. pic.twitter.com/YjFELLGBAi

The late Dr. Akwari, a Nigerian-American and the first African-American surgeon on the faculty of Duke University, passed away in Durham in April 2019 at the age of 76. Recruited to Duke as associate professor of surgery in the School of Medicine in 1978, Akwari was revered for advancing the cause of both underrepresented minorities and women in the field of medicine. Notably, Akwari organized the first meeting for the Society of Black Academic Surgeons in 1989 – a gathering that included Dr. LaSalle Leffall Jr., who was the chair of surgery at Howard University and a contemporary of Akwari’s.

Leffall, who passed away last year, would later serve as president of the society. Among his many pupils and mentees was Dr. Wayne A. I. Frederick, who is a surgeon and the sitting president of Howard University.

“Howard University, coached by one of our former players, Kenny Blakeney, is a co-host, and we felt it important at this time to have one of the great Historically Black Colleges and Universities (HBCU),” said Krzyzewski. “It gives us and the other teams an opportunity for two additional games, and gives all an opportunity to honor such a great man in Dr. Akwari.”

A world-renowned surgeon and scholar, Akwari published over 150 articles and book chapters, presented research at 73 national and international medical meetings, served for 15 years on Duke’s Medical School admissions committee, and for 12 years on Duke’s faculty governance Academic Council. He also served on Duke’s Athletic Council and enjoyed close relationships with a number of Duke head coaches, including Coach K. Akwari’s widow, Anne Micheaux Akwari, is a Duke physician and assistant consulting professor in the Department of Family Medicine and Community Health.

In addition to Akwari and Leffall, the connections between Duke and Howard run deep with Blakeney entering his second year as Howard’s head coach. Blakeney played under Krzyzewski in the early 1990s, was part of Duke’s 1991 and 1992 national championship squads, and is one of 10 of Coach K’s former players currently a Division-I head coach. Howard’s coaching staff also includes former Blue Devils Tyler Thornton as an assistant coach and Thomas Hill as the director of basketball operations.

“The connections for so many of us trace back to our time at Duke, and to those who invested in me not only as a player, but as a person and as a man,” said Blakeney. “Dr. Akwari was one of those people who showed incredible kindness and support while serving as an exemplary model, scholar, administrator, and African-American male. I welcome the opportunity to extend his legacy by expanding those roots from Nigeria to Duke and now to Howard, often referred to as ‘The Mecca.’ I believe Dr. Akwari would be proud to see myself, as well as fellow Duke alums Thomas Hill and Tyler Thornton together at Howard while training the next generation of student-athletes in a similar fashion.”

The remainder of Duke’s 2020-21 men’s basketball schedule has yet to be announced.