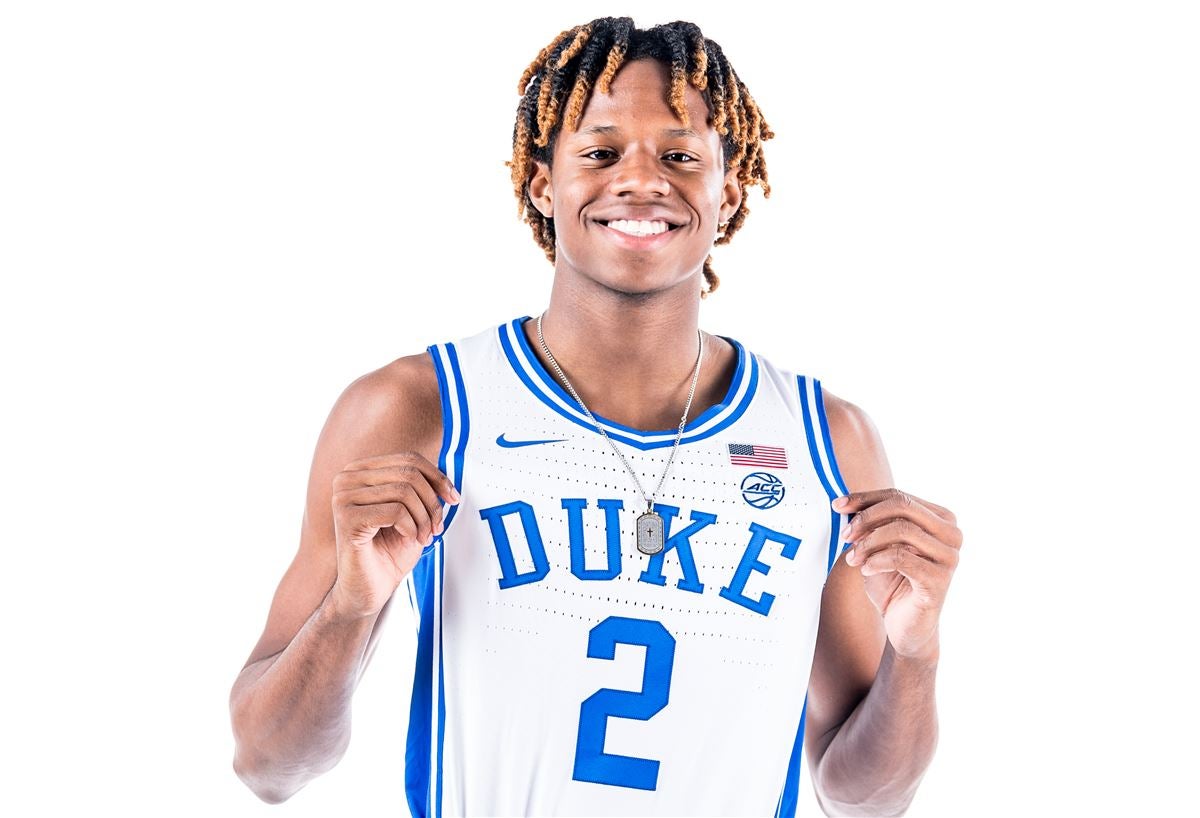 By Brian HoraceNovember 3, 2020No Comments

SPRINGFIELD, Mass. – The Naismith Memorial Basketball Hall of Fame has announced Duke freshman DJ Steward as one of 20 players named to the watch list for the 2021 Jerry West Shooting Guard of the Year Award.

A five-star combo guard out of Chicago, Ill., Steward was the No. 23-ranked player in the incoming freshman class. He averaged 22.5 points, 3.5 assists and 4.1 rebounds per game his senior year at Whitney Young High School, earning Illinois Player of the Year honors by the Chicago Sun Times and Prep Hoops. Steward was a 2020 McDonald’s All-American and was selected to participate in the Jordan Brand Classic prior to the event’s cancellation.

Steward aims to become the second Blue Devil freshman in three years to win the Jerry West Shooting Guard of the Year Award, as RJ Barrett was presented the honor in 2019.

Named after Class of 1980 Hall of Famer and 1959 NCAA Final Four Most Valuable Player Jerry West, the annual honor in its seventh year recognizes the top shooting guards in Division I men’s college basketball. A national committee of top college basketball personnel determined the watch list of 20 candidates.

In late January, the watch list of 20 players for the 2021 Jerry West Shooting Guard of the Year Award will be narrowed to just 10. In late February, five finalists will be presented to Mr. West and the Hall of Fame’s selection committee. The winner of the award will be presented on Friday, April 9, 2021, along with the other four members of the Naismith Men’s Starting Five. Additional awards being presented include the Bob Cousy Point Guard Award, the Julius Erving Small Forward Award, the Karl Malone Power Forward Award and the Kareem Abdul-Jabbar Center Award, in addition to the Women’s Starting Five.