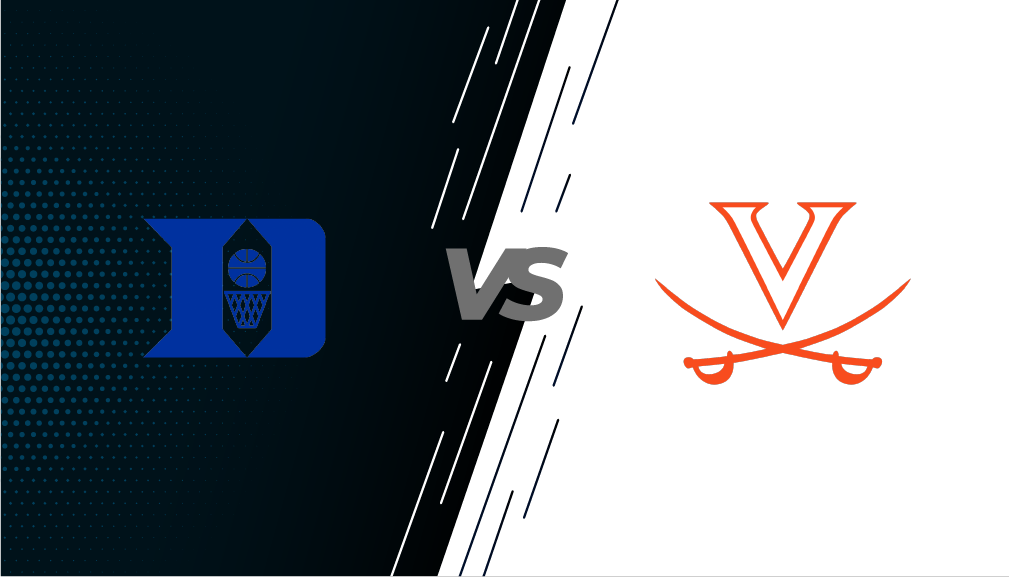 My Thoughts on Duke Losing to Virginia – I’m Not Ready to Panic, Then Again, I Never Panic

By Brian HoraceFebruary 8, 2022No Comments

Instead of a recap or regurgitation of the game, I wanted instead to talk about what the game means, why this loss doesn’t bother me as much as some and what can Duke do to fix things.

Duke loses another close game, this time to Virginia. Certainly Duke could have and maybe should have played better. They weren’t crisp or sharp offensively, and defensively they were confused at times. Duke had issues completing the defensive exchange, especially in the first half and aside from the points in the paint – not much about this game surprised me. Sure there are those that simply watch records and assume that Virgina is a bad basketball team…these are people who don’t know what a great coach Tony Bennett his nor do they know how hard his teams play. There is a large contingent of basketball fans who devalue quite a few things about the game itself. This is why they are fans and not coaches.

If a coach assumed that what a team looks like in January or February is a finished product then why are they coaching? Every game you play is a snapshot of the moment – it takes into account where you are at that time and what you’ve practiced toward before that time. I don’t expect the same team that played Virginia to show up at Clemson – nor do I expect the rematch in Charlottesville to be the same result.

Every loss is a frustrating loss but perfection is not an attainable goal – do you strive to make the fewest mistakes possible? Certainly. Is it possible to be robots and make zero mistakes? Show me that person.

Duke didn’t play their best game – that was definitely clear and UVA – fighting for their tournament lives – played their asses of and made the good plays when they needed to. It’s hard as a fan to separate your own feelings from a loss as it is to do for a win but a 4 loss Duke team is still a very good team. What matters is how they respond.

Back to the reason this game didn’t surprise me. The emotional comedown after the UNC game was only one factor – there were a couple of others. This team has shown this season when they are only afforded a walkthrough as opposed to a full practice they tend to suffer – it’s not an excuse just a trend. Virginia, the more experienced team were able to come back on the same short rest and play better – hungrier. It’s a step in Duke’s development process that they haven’t achieved yet. Can you be tough when you are tired, can you play effectively when you are tired. Virginia did that.

The stats both are and aren’t important. Duke has had 4 games of 15 turnovers or more in ACC play, they’ve lost all but 1 of those games – EVERY GAME DUKE HAS LOST IN CONFERENCE THEY’VE TURNED THE BALL OVER 15 OR MORE TIMES and by a total of 4 points. That particular stat is very important – take care of the basketball and you are a 1 loss team at this point. Leaving possessions on the floor and giving the other team multiple extra opportunities is a recipe for a Duke loss and despite that they still have been in every game within a point. It’s something that I expect to be drilled into this team daily going forward. Valuing the basketball means being tougher. I don’t care about who scored how many points because offense is only an issue when you aren’t playing your best defense – missed shots are fine not even getting a shot isn’t fine.

In the end the game came down to a couple of plays. A turnover here, a jump ball call there and a missed assignment defensively. Duke definitely played tougher in the second half they seemed to match the physicality of Virginia and when I say this game was physical – I’ve been to NBA games less physical than this one. It wasn’t dirty basketball just a hard fought battle. Duke will have to be more physical – this much we know. They’ve shown that they have the ability to play physically but what was lacking in this game was beginning the game that way. This young team needs to learn that being physical shouldn’t be a response to another team pushing you around but rather how they force the issue themselves. One twitter friend said it best before this game:

Coach K even alluded to that very phrase after the game. I think the hardest lesson this team will and needs to learn is that when you are at the top and you are every other teams opportunity you cannot let anyone else dictate. You have to dictate. Coach K put it very succinctly last night: “We had a big meal, but we have to be hungry again, and I thought they were hungrier than we were tonight.”

In the end this loss doesn’t decide the season for the Blue Devils but how they respond to it going forward does. There are only so many snapshots left in this season and you don’t want to be left holding a polaroid from February saying this was as good as we got.